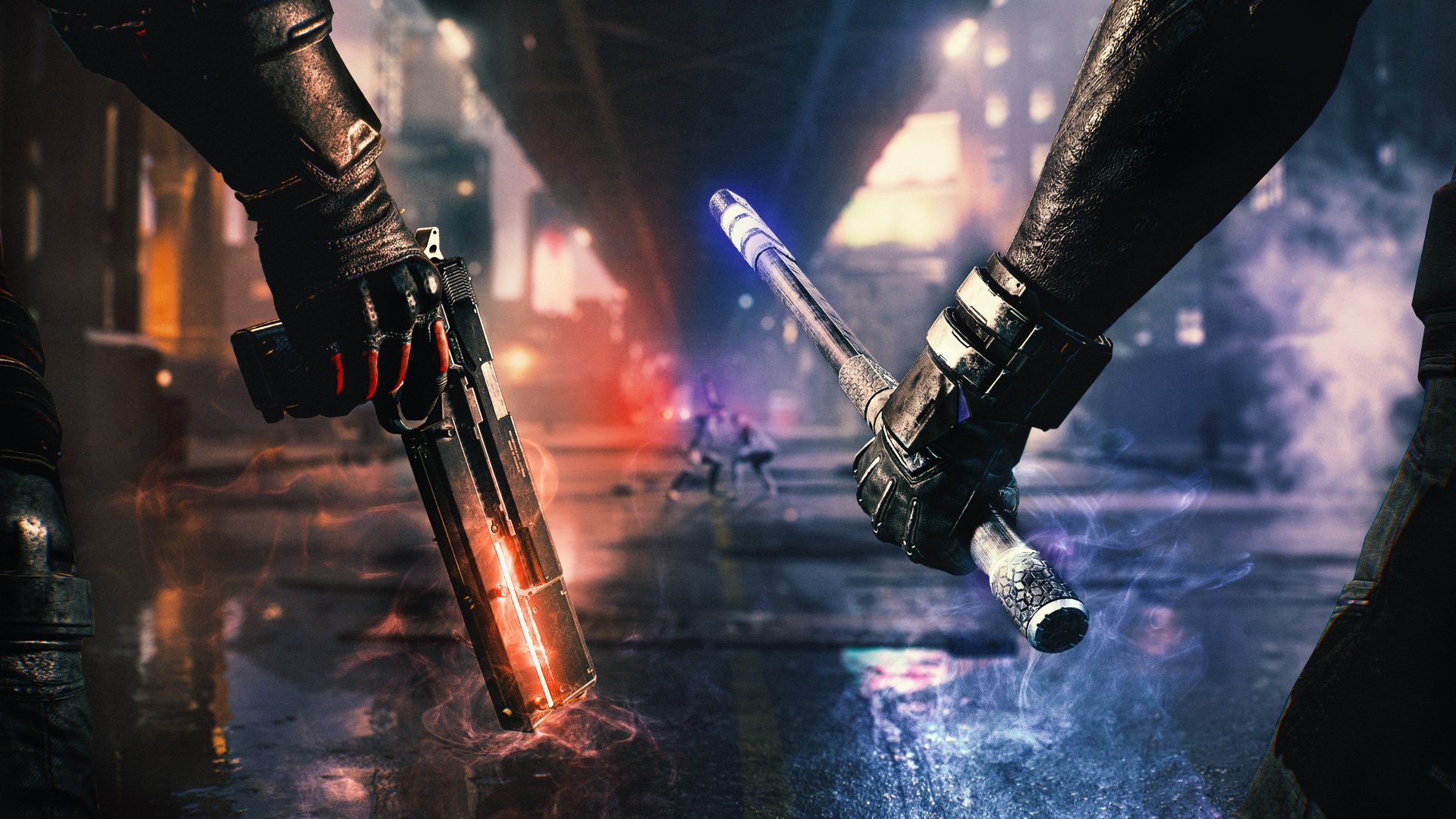 The Gotham Knights Twitter account has confirmed that a new look at the game will be coming tomorrow at 11pm AEST.

The Tweet states that we’re getting a “Mission update from the Belfry” that’ll focus on playable characters Nightwing and Red Hood. Though we don’t know exactly what a mission update entails, it’s likely that it’ll be a gameplay trailer that highlights these two heroes (or vigilantes in Red Hood’s case).

We haven’t heard anything regarding Gotham Knights since the release date reveal back in March, so it’ll be great to get eyes on this promising action title.

Gotham Knights is set to release on PS5, PS4, Xbox Series X|S, Xbox One and PC on October 25.

Are you excited to play Gotham Knights? Which character will you be playing as? Let us know in the comments or on our social media.