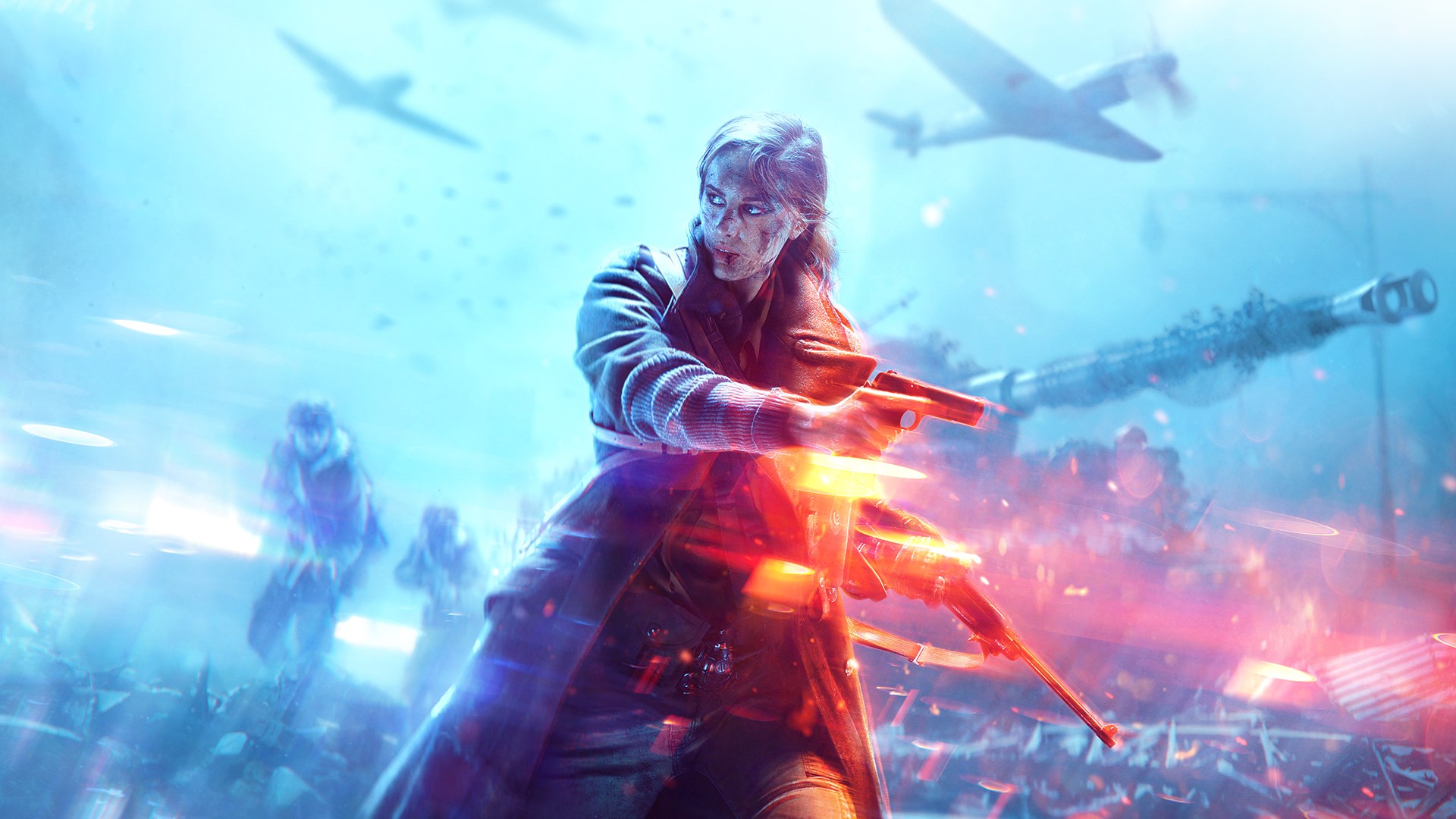 The Battlefield franchise is one that you could set your watch to, as we all know that a new entry into the from the series is always in the works. EA and DICE haven’t been coy with the fact that the next instalment is in development seeing as though it’s been named dropped during multiple events at this stage. Despite this, we don’t actually have a whole lot of solid information regarding the next large-scale warfare FPS, though some light has just been shed on the matter.

During an EA earnings call, a few nuggets of info have slipped through that are pretty exciting. According to multiple sources, including Mr Game Awards himself Geoff Keighley, EA CEO Andrew Wilson stated that a new Battlefield would be releasing in the holiday season of 2021 and to expect a reveal during Autumn (March-May).

Wilson also mentioned that the new game would feature “massive, immersive battles”, which sounds about right for the series, but he also claimed that the game would support “more players than ever before”. Part of the appeal of Battlefield games are their sheer scope, so if that can be pushed out even further than before it could make for a very interesting multiplayer experience. Lastly, it’s said that the new Battlefield will take full advantage of next-gen console features, so here’s hoping for some tasty DualSense support.

During earnings call, EA CEO Andrew Wilson promises a new BATTLEFIELD this holiday season with massive, immersive battles — with more players than ever before. Says reveal will be coming this Spring. pic.twitter.com/lYZGNeixBK

Are you exciting by the thought of getting a new Battlefield this year? What would you like to see from a new entry? Let us know.