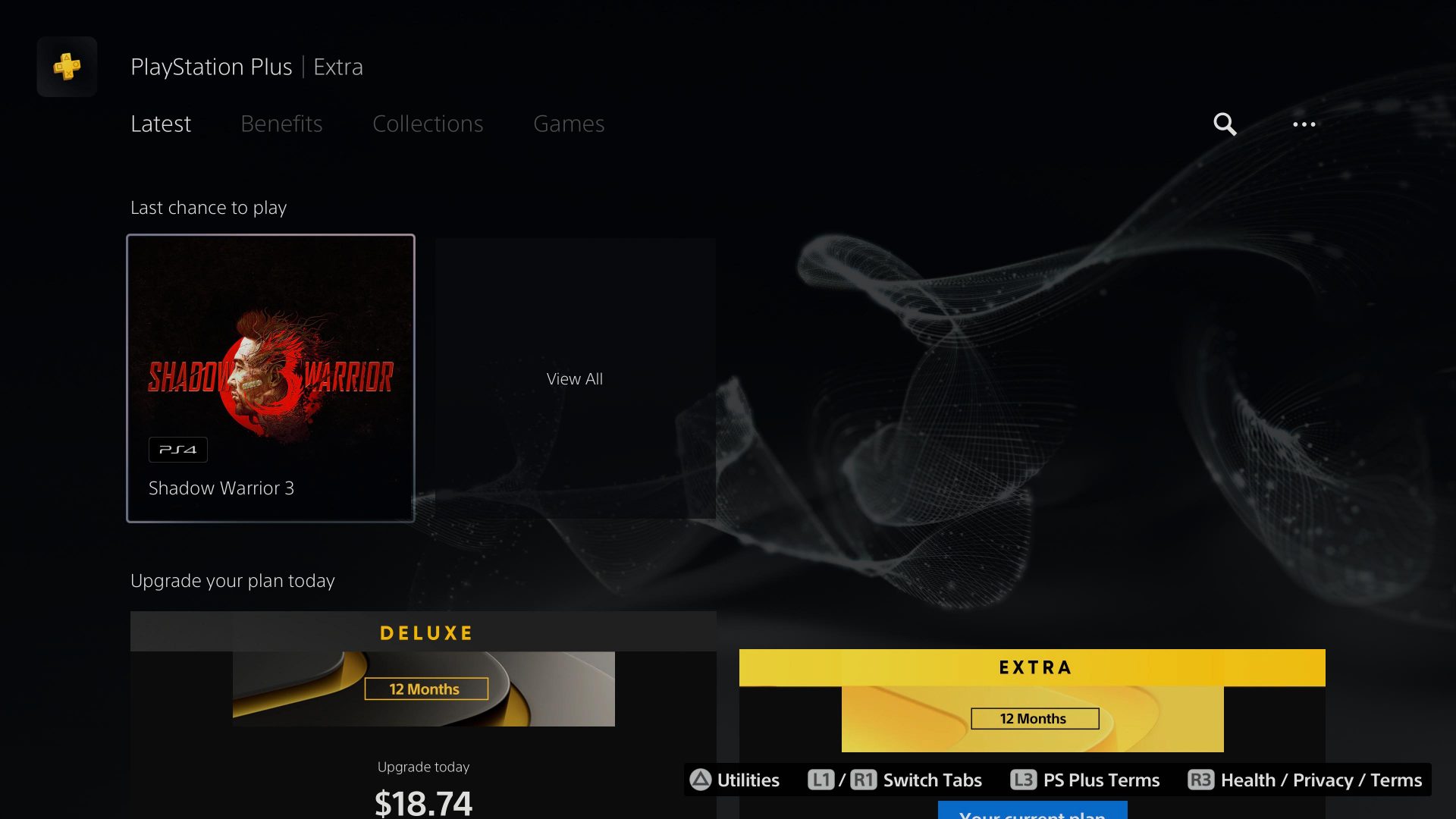 A list of games that are currently available on the new PlayStation Plus Extra and Deluxe tiers will be leaving the service soon.

As spotted by a number of outlets like Push Square, a section titled “Last Chance to Play” can be found on the new PlayStation Plus tab on consoles, listing games that will soon be removed from the service. These games, unlike the free monthly titles included in the Essential tier, will seemingly be unplayable once they’re removed, even if you’ve got them downloaded on your console or added to your library. There are a few games that can be found within this last chance category, but Push Square has also discovered a number of other titles with expirations that aren’t listed. 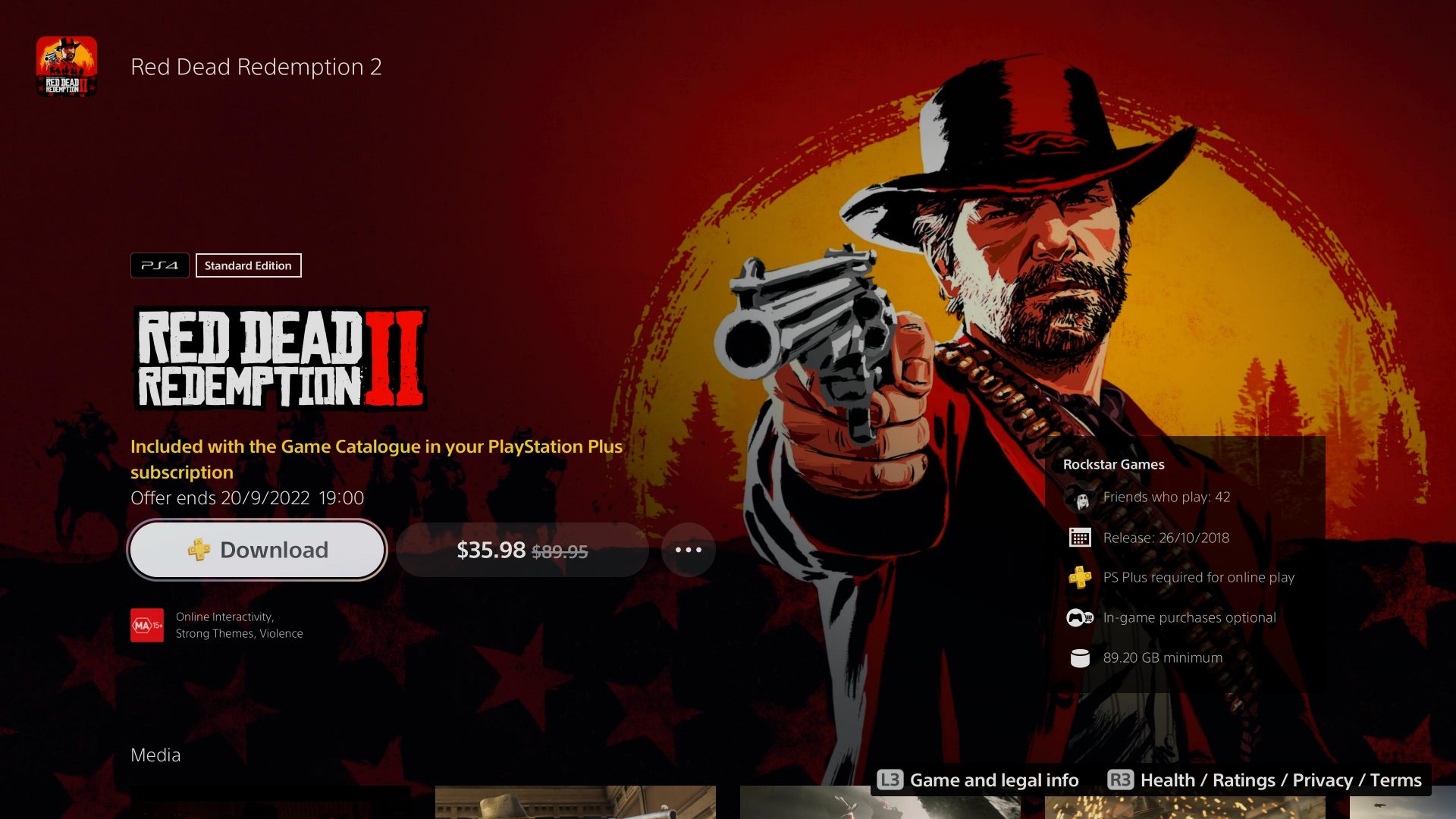 Here are all of the games that are leaving PlayStation Plus Extra/Deluxe:

Syberia and Red Dead Redemption: Undead Nightmare are also getting the chop, but Aussies don’t have access to the PS3 library, so this doesn’t change much for us.

This isn’t exactly a surprise, as PlayStation said that the service would be revolving, but the removal of games from the library has started earlier than expected, seeing as though the new tiers were only introduced on May 23 in Asia and July 23 here in Australia.

But hey, if you want to look on the bright side, we recently highlighted a bunch of titles on the PlayStation Plus Extra library that the WellPlayed team loves, so check that out if you’re thinking about upping your subscription.

Have you upgraded to one of the new tiers? What do you think about the service overall? Let us know in the comments or on our social media.