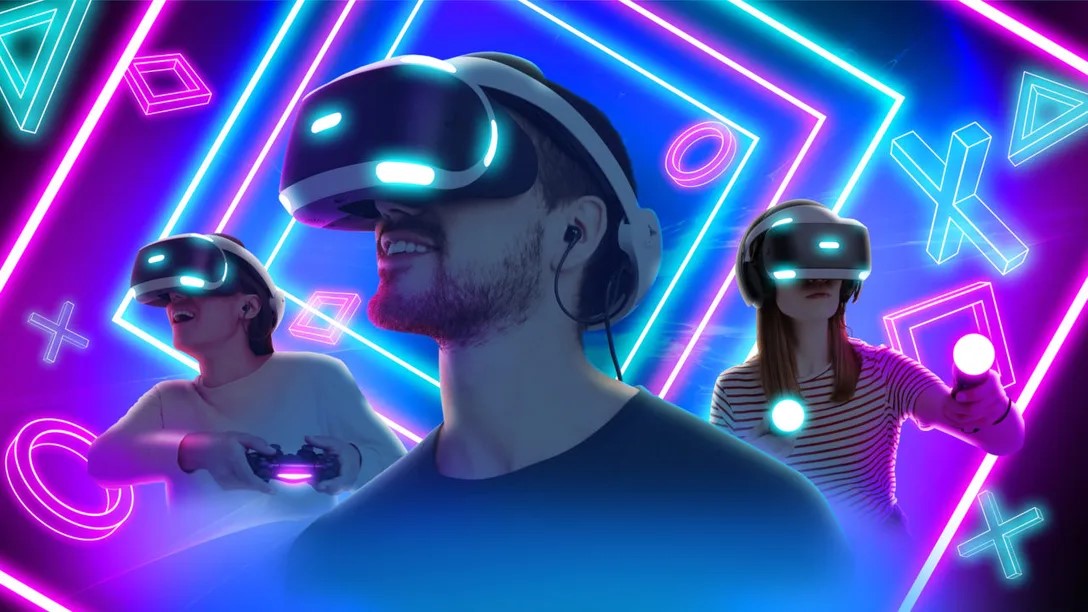 From Vertigo Games, the folks that made Arizona Sunshine, After the Fall is a co-op action shooter that pits you and your mates up against some very cool (get it?) zombie creatures known as the Snowbreed. Set in an alternative 1980s LA, this post-apocalyptic shooter has been in the works for a while, but it was announced here that we can expect to see it on PSVR this year with cross-platform support with PC.

A vibrant and colourful MMORPG, Zenith combines exploration, real-time combat and RPG systems all while heaping in a cup and a half of anime. With a movement system similar to Breath of the Wild and combat that leans closer to an action game rather than an MMO, this could be an online experience that PSVR users haven’t had the chance to get around yet.

I Expect You To Die 2: The Spy and The Liar

The original I Expect You To Die was a fun puzzle game that had you play the role of a spy who must escape devilish traps to foil the plans of a villainous organisation. In the sequel, The Spy and The Liar, you’ll be back in the spy action, using your wits to outsmart the bad guys once again. New traps, new situations, same excellent humour, this will be a fun one.

How can you make extreme sports like snowboarding and free running more dangerous and exciting? Easy, you combine the two and then add gun-wielding bad guys into the mix. That’s what you’re looking at with Fracked. With free movement (no on-rails segments to be found here), you’ll be traversing a snowy environment as you run, ski and gun down a bunch of interdimensional enemies. Releasing later this year, this one, in particular, has caught my eye, give it a look:

Song in the Smoke

I don’t know about you, but survival games stress me out at the best of time, let alone when they’re in VR. Song in the Smoke is just that; a VR survival game with a very interesting art style. You’ll have to hunt, craft and fight back against dangerous creatures if you hope to survive, but that might be a little bit easier when the visuals are so striking. Who am I kidding? I’ll be dead within the hour, distracted by the beauty of the world. Song in the Smoke releases later in 2021.

Exactly what it says on the tin, we’re getting a full-blown VR version of Doom 3. Including the full main game, as well as the two major expansions (Resurrection of Evil and The Lost Mission), the VR Edition will feature a 180-degree quick-turn and a wrist-mounted display to gauge your ammo and health, making for a more immersive experience. Likely to raise heart rates, Doom 3: VR Edition will be hitting PS4 (with PS5 backwards compatibility) on March 29.

There we have it PSVR fans, a whole bunch of sweet new titles lined up for this year. Which of these are you most keen for? Are you hanging out for the PS5 VR? Let us know.