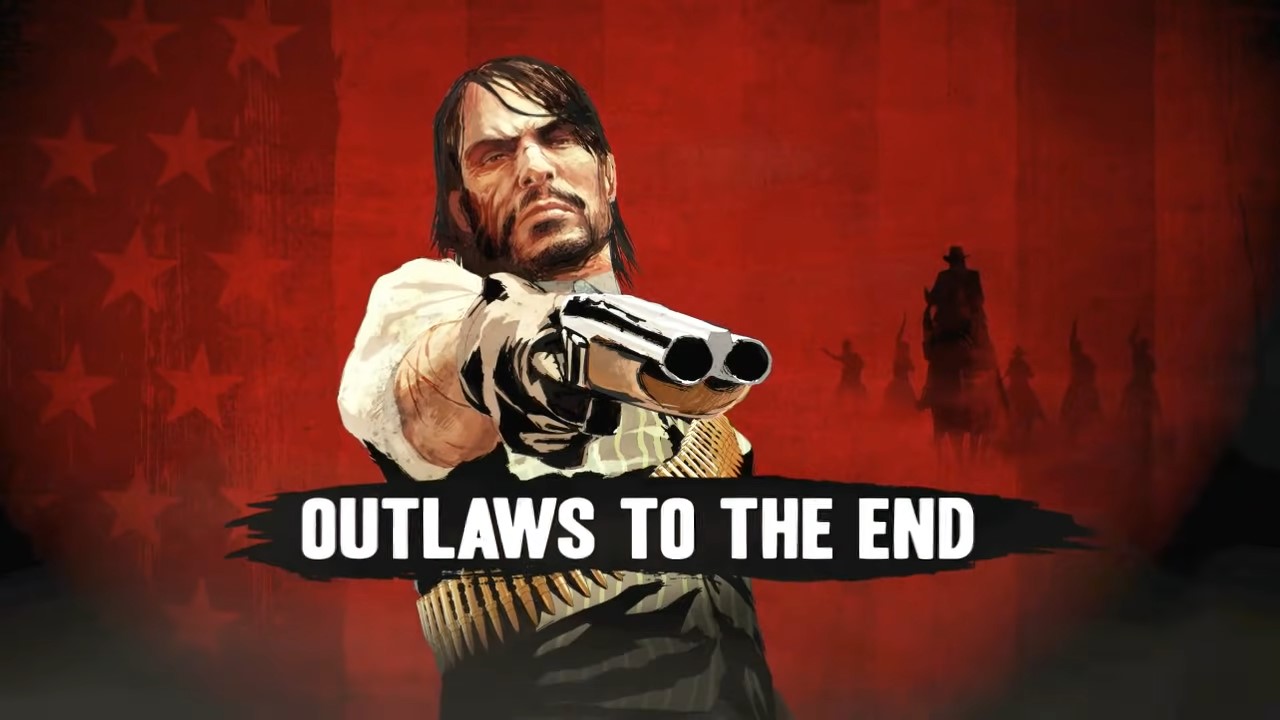 A Red Dead Redemption Remaster is rumoured to be in development according to Rockstar Magazine.

As spotted by GamesRadar+, the French outlet Rockstar Magazine is claiming to have information about an unannounced Red Dead Redemption Remaster that’s currently in development.

According to the outlet, which has a decent track record with Rockstar-related leaks, the release shouldn’t be viewed as a remake and will instead be similar to the upcoming Grand Theft Auto: The Trilogy – The Definitive Edition. The remaster is thought to be making visual enhancements and slight gameplay changes rather than overhauling the entire experience.

The report states that the project is being developed for consoles and PC, though there were no specifics given as to whether that refers to current or last gen. No release date information was provided either, so we will have to be patient and wait.

You can give the video a watch, but it’s in French, so be sure to have a translator on hand:

This isn’t an official confirmation, so please don’t start scheduling time off work. We will let you know if any official announcement is made.

Would you be interested in a Red Dead Remaster? What would you like the remaster to change? Let us know in the comments or on our social media.