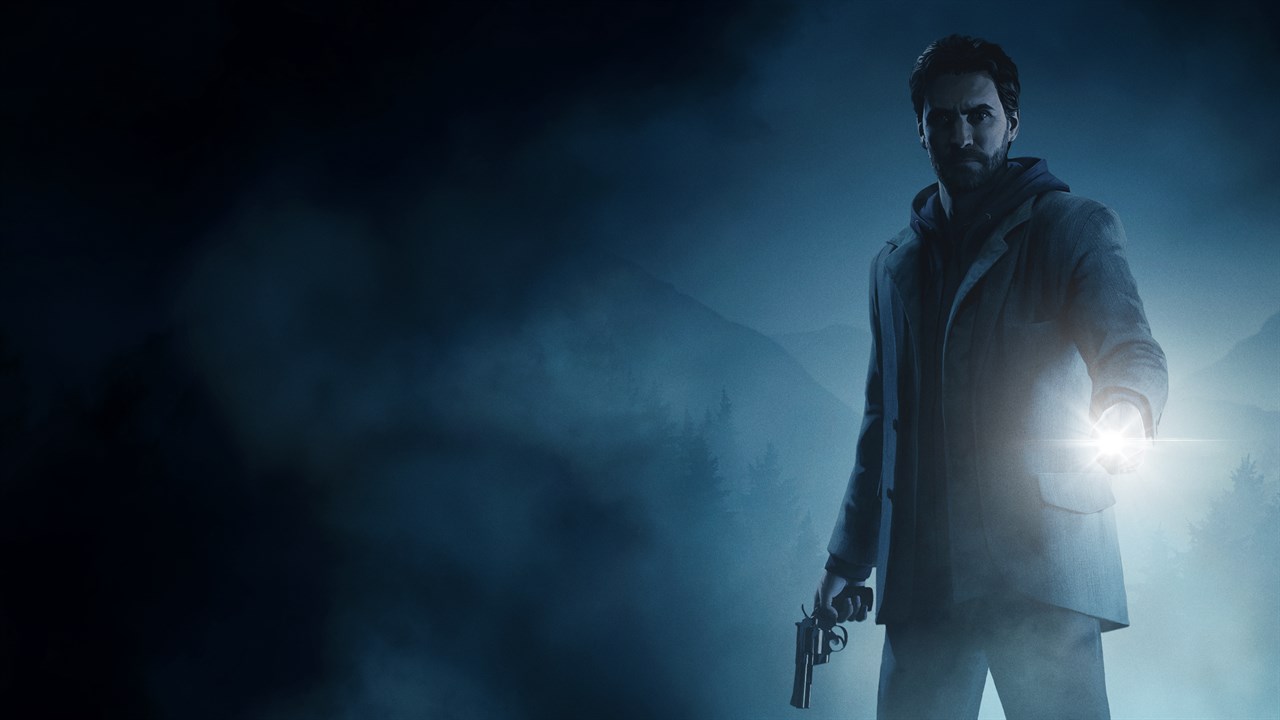 There was a long time there where it felt like Alan Wake, a former Xbox 360 exclusive developed by Finnish studio Remedy, was never going to get its justified time in the sun. Yes, the game had strong reviews when it first launched in 2010 (the same week as Red Dead Redemption, no less), but sales weren’t quite strong enough to afford the studio the chance to continue the story. All of that has thankfully changed now, thanks largely to the success of Control and the backing of Epic Games, which leads us to this surprise announcement and release of Alan Wake Remastered, a modern update that intends to re-introduce us to this peculiar world.

Troubled by a two-year-long writer’s block, Alan Wake and wife Alice travel to the rather beautiful town of Bright Falls for a little rest and recuperation. Unfortunately for Alan, things go pear shaped when a series of unfortunate events leads him down a path of shadowy monsters, nightmares turned real and his wife and humble holiday home going missing. With the cops questioning him and a week wiped from his memory, Alan must piece together what happened and why the dark is suddenly out to get him.

Spilt into chapters and presented like a TV series, Alan Wake is a Twilight Zone of ideas within a third-person action thriller. It’s not quite horror, not quite all-out blast fest, but the pieces come together to present a unique narrative that still holds up rather well all these years later. The key to the Alan Wake experience is darkness and light; whereas most horror titles go down the road of jump scares and seemingly ridiculous monster designs, Remedy puts the focus on light itself as your true weapon, set amongst eccentric characters and foreboding scenery.

Early on, the game introduces you to the basic mechanics through a nightmare sequence, where you’ll learn how important a humble torch will be. The Taken, as the enemies will later be dubbed, are protected by the darkness like a shield, leading you to use the torch to burn it off them before taking them out with more conventional weapons. Some will take longer to burn, others more bullets to finally put down, but the same general mechanics remain across the story. Said weapons include pistols and shotguns, the usual fare, but true power remains in light creation through flashbangs and flare guns which can both wipe out enemies in one blast. You’ll find plenty of occasions where the Taken will surround you at all sides, so the more you can bank these key items and use them when things are most dire, the better. Or you can do what I do and run as fast as you can to the nearest light pole, which is a more than fair tactic.

There are plenty of times where it’s best to just flee the scene than fight, though keen eyes will find plenty of secret stashes that can load you up with all the tools you’ll need to survive. Unfortunately, the game does a sneaky on you and you’ll lose most of your collected equipment between episodes, but you shouldn’t find it too difficult to find and balance your ammo and flares when required. Alan can also dodge out of the way of incoming attacks, which the game does a reasonable job of warning you when Taken jump from behind or surprise attack you through shelves and around doors. Things go all slow motion to give you a chance to react in time, whether dropping a quick flare or turning around to shine your torch just in time.

Things can get hectic fast if you’re not careful

As remasters go, Remedy has accomplished a clean upscaling of the original material to modern consoles, despite the obvious signs of aging within many of its cutscenes and general character models. Environments are richly detailed with just the right amount of spookiness to the mountain region, but the clear attention to detail remains within the sources of light that bounce off walls and illuminate realistically across dark corridors and through trees. Given its importance to the story, the results here are exactly what the game needed to emphasise its world building and mechanics that are much improved over the original release. Running on a PS5, load times are a thing of the past as expected and the general in-engine results are crisp and clean. Beyond that, all the existing DLC has been included within the well-priced package along with a newly recorded audio commentary track featuring lead writer and creative director, Sam Lake.

For a title that released over ten years ago going back two generations of consoles, it’s easy to reflect on the many improvements in game design over that time. Despite the improvements, it’s hard not to look at the awkward movements of Alan and the supporting cast and compare it to the far superior quality we have today, including Control itself. But despite that, it’s the story that’s the meat and potatoes of this experience and it remains an absolute stand-out, backed by a wonderful musical score and a handful of licensed tracks that reflects Alan’s troubled mind and even more troubling situation.

The Twilight Zone-ish show within a game is worth watching

Taken as a whole, Alan Wake Remastered is a well-produced title that does its best with the source material in advancing it to modern systems. Though there are moments that reflect poorly on its original development, it doesn’t take away from its compelling narrative and it still does a better job than other titles even today. Though Control has since surpassed it on many fronts, the fact that I’m sitting here talking about Alan Wake again after all these years delights me, because now more fans will get the chance to experience it and understand how enjoyable this title is. More so, the chances of seeing more of Alan’s story in the future are better than ever, and I couldn’t be happier. 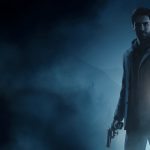 Alan Wake Remastered Review
Wake Up!
Fans of Control or those simply curious about who ‘that Alan Wake guy’ is would do well to pick this remastered edition up. At a solid asking price, it’s a fantastic narrative experience that’s worth playing even with the janky older controls, while returning fans will get a kick out of reliving the experience on modern hardware.
The Good
Enjoyable, engaging narrative that’s wholly original
The use of light is an enjoyable mechanic
Wonderful musical score underpins the action
Plenty of content including original DLC
The Bad
Controls can be slightly awkward
No new content beyond the audio commentary
Cut scenes haven’t aged too well
9
Bloody Ripper

Alan Wake Remastered Review
Wake Up!
Fans of Control or those simply curious about who ‘that Alan Wake guy’ is would do well to pick this remastered edition up. At a solid asking price, it’s a fantastic narrative experience that’s worth playing even with the janky older controls, while returning fans will get a kick out of reliving the experience on modern hardware.
The Good
Enjoyable, engaging narrative that’s wholly original
The use of light is an enjoyable mechanic
Wonderful musical score underpins the action
Plenty of content including original DLC
The Bad
Controls can be slightly awkward
No new content beyond the audio commentary
Cut scenes haven’t aged too well
9
Bloody Ripper
In this article:Alan Wake, Alan Wake Remastered, mark isaacson, Remedy entertainment