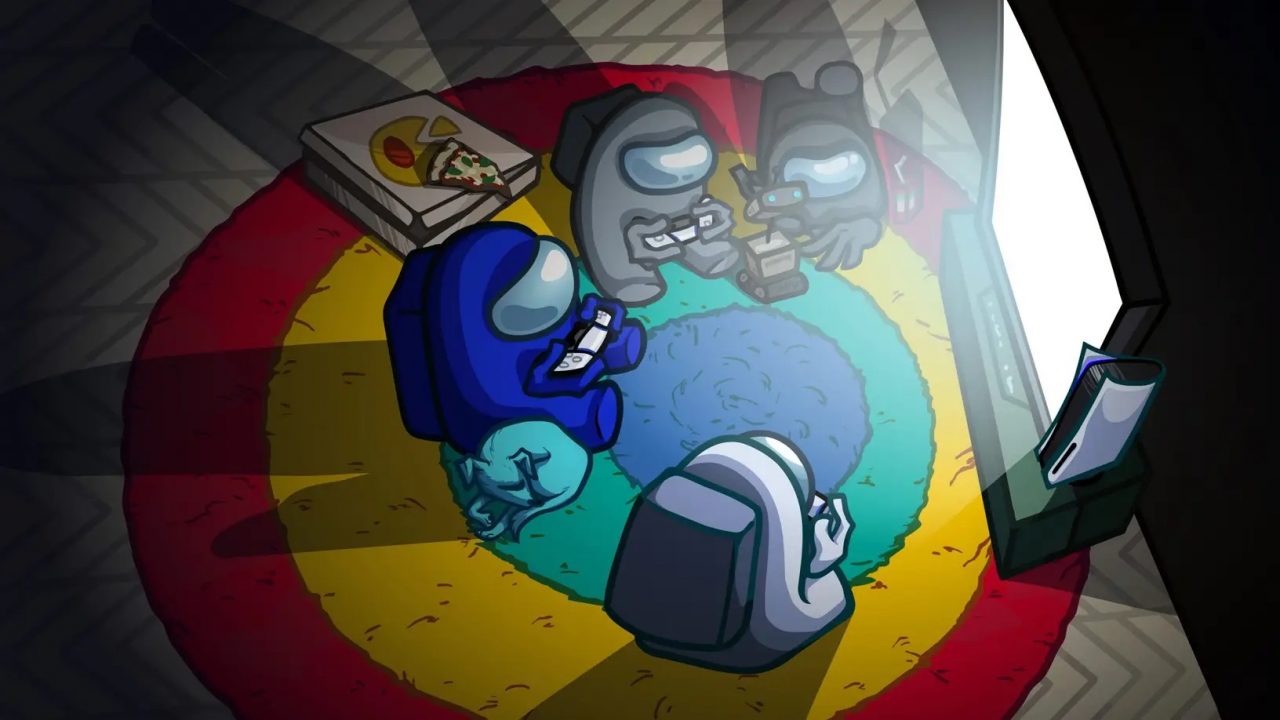 Developer Innersloth has announced that the popular deception game Among Us will be releasing on PS5, PS4, Xbox Series X/S and Xbox One on December 14.

Having amassed a huge following on PC, mobile and Switch over the past year or so, Xbox and PlayStation players will finally be able to suss out their friends and blow them out of airlocks for simply looking shifty. The console versions will have tweaked tasks to accommodate controllers and every version will feature crossplay, so you’ll be able to join lobbies no matter the platform.

Among Us will be coming to Xbox Game Pass day one for Xbox Series X/S and Xbox One players, so those with a subscription can play without paying. PlayStation players won’t be left out in the cold vacuum of space though, as they will have access to the exclusive Ratchet & Clank cosmetics.

Among Us is dropping on Xbox consoles, Xbox Game Pass, and PS4 & PS5!

gather your crew – we've got Impostors to eject

Among Us will release on PS5, PS4, Xbox Series X/S and Xbox One on December 14.

Will you be playing Among Us when it hits Xbox and PlayStation? Also, you look a little suss, are you an imposter? Let us know in the comments or on our social media.