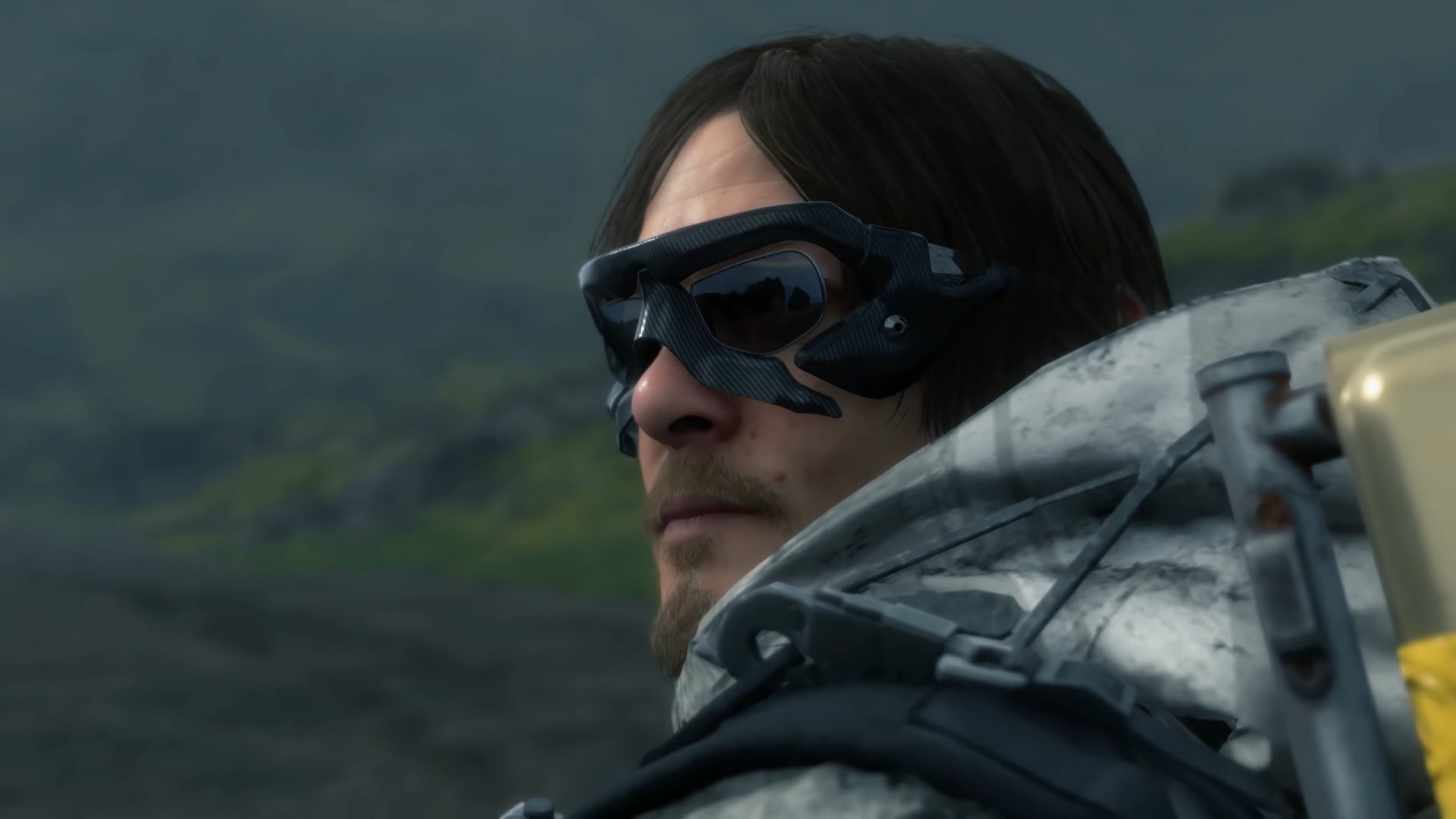 Walking Dead actor and voice of Sam Porter Bridge, Norman Reedus has hinted during an interview that a second Death Stranding might be in the works.

During an interview with AdoroCinema, a partner site to IGN Brazil, Reedus said “I think we’re doing a second Death Stranding,” elaborating by saying that “[the game] is in negotiations right now. So… Yay!”

This isn’t the first tease that we’ve seen in regards to a Death Stranding sequel either. In a Tweet from June last year, there were a number of sketches spotted that looked suspiciously like Death Stranding vehicles spotted on Kojima’s desk.

It’s important to note that this isn’t an official confirmation and Kojima Productions is yet to comment, but it does seem like a sequel might be on the horizon. For those looking to get a Kojima fix, Death Stranding Director’s Cut is set to release PS5 on September 24.

Would you like to see a Death Stranding Sequel? Are you planning on playing the Director’s Cut? Let us know in the comments or on social media.

Shoutouts to IGN Brazil and TheGamer