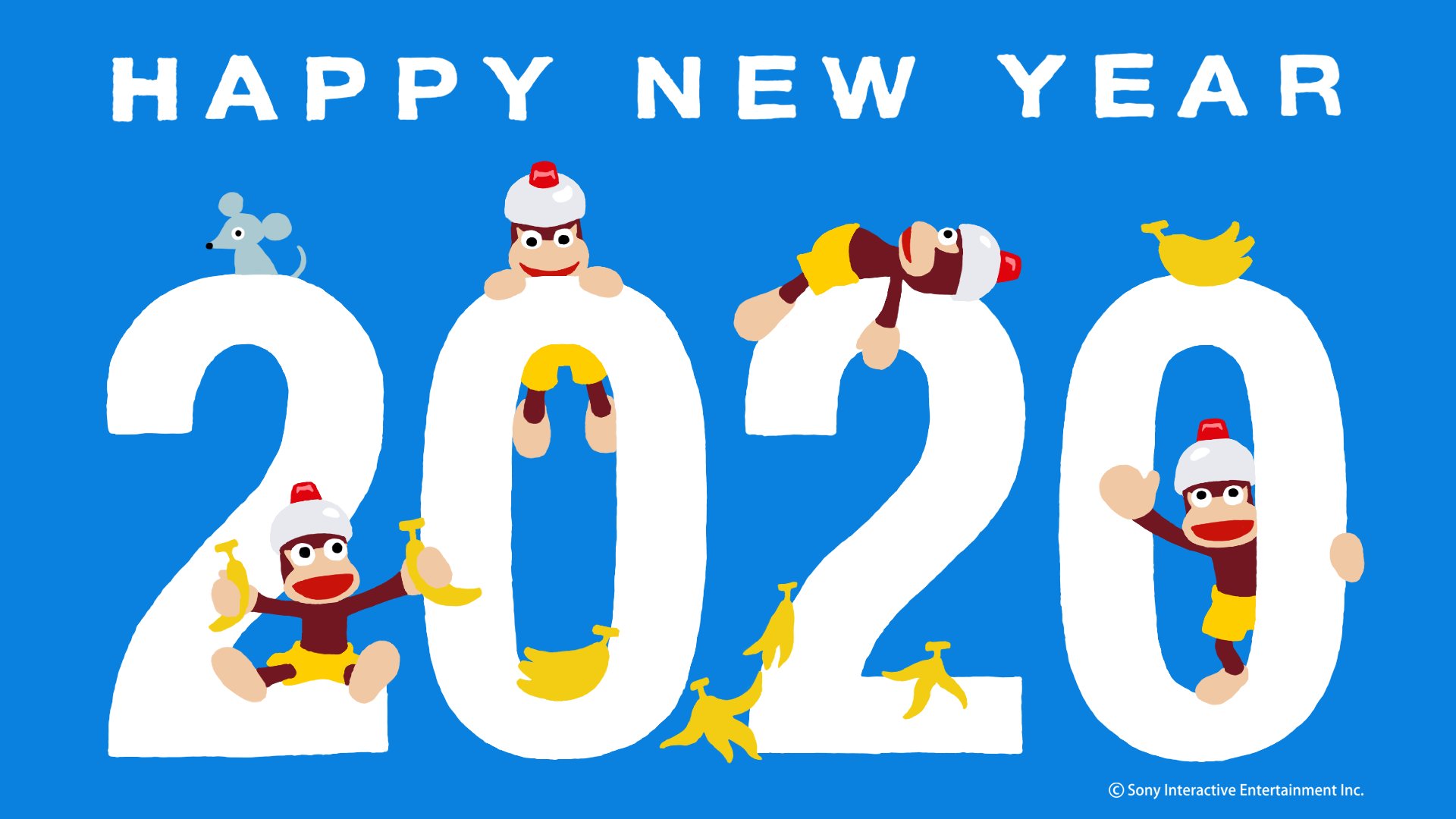 Those damned apes are at it again! Back in June we reported on the opening of a new Twitter account celebrating the 20th Anniversary of Ape Escape. Since then the account has been posting all kinds of cute images, behind-the-scenes glimpses and celebrations of the original Ape Escape games. Something the account hasn’t done, much to my dismay, is give any solid indication that a new Ape Escape game is coming.

Instead, they persist in teasing me.

The latest blatant effort to give me hope is this tweet from a few days ago:

The automated English translation of which is:

Now, that could honestly mean anything. But to me, this is a clear indication that more Ape Escape is on the way, and I won’t be told otherwise!