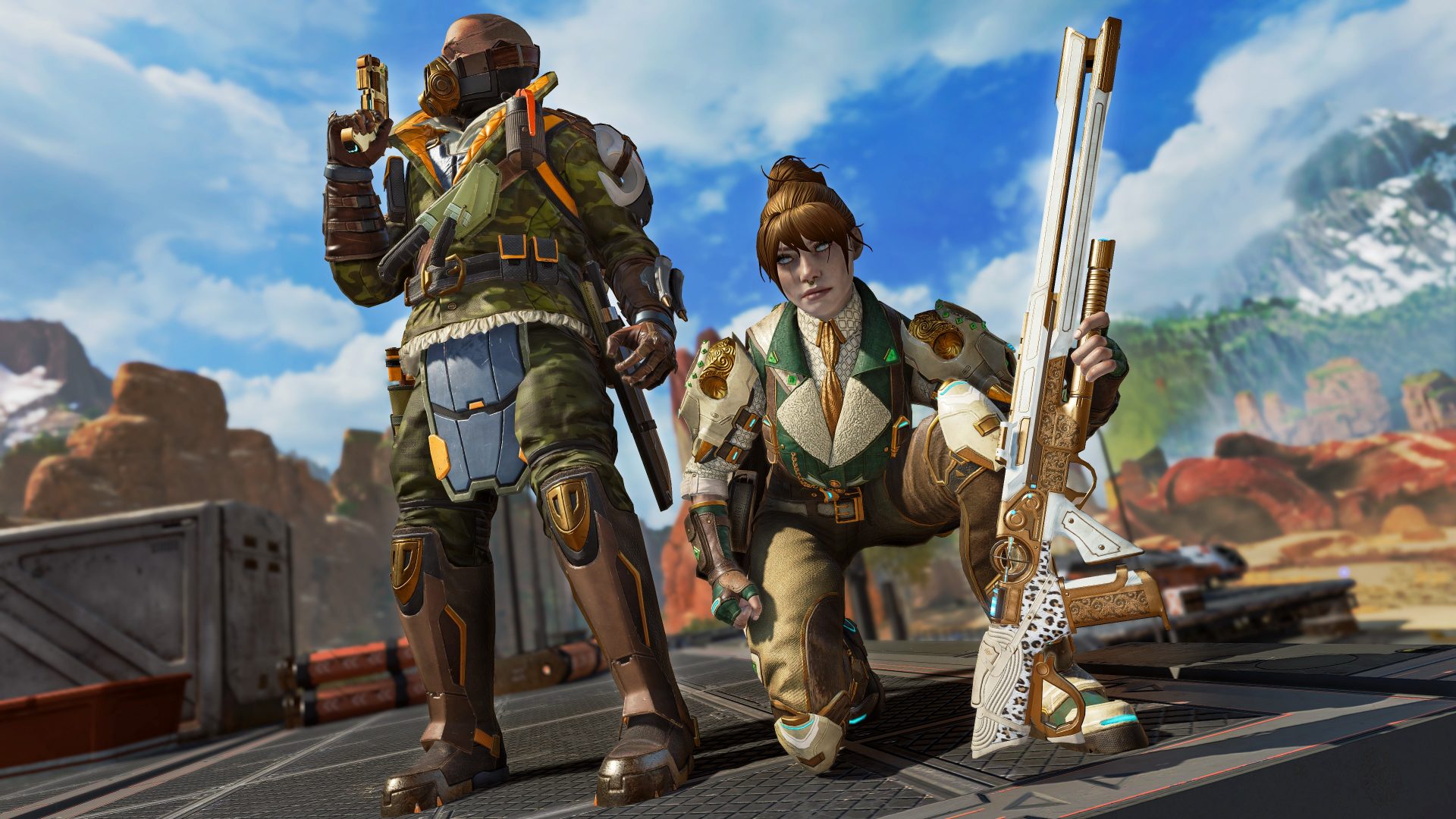 Respawn Entertainment has revealed details on Apex Legends Season 14 – Hunted, including the changes coming to levelling, Kings Canyon and the loot pool.

Season 14 will introduce more than just the new Legend Vantage, it’s looking to freshen things up in a big way. If you’ve been playing Apex since its launch back in 2019, it’s likely that you’ve either hit the level cap or fast approaching it, meaning the end of progression and earning Apex Packs. One of the biggest shake-ups in Season 14 is a rework of the game’s progression system. Long discussed in the Apex community, the new approach will be similar to Call of Duty‘s Prestige system, wherein you can reset your back to zero to go through the 500 levels again. That’s not it though, players will be able to reset their account three times, giving players a total of 2000 levels to work through. This allows players to earn an extra 345 Apex Packs and guarantees an Heirloom by the time you hit the level cap.

The other immediately noticeable changes coming in Season 14 are the tweaks to the old faithful map Kings Canyon. A new POI, named Relic, will push out the boundaries of the map, replacing the now destroyed Skull Town and Thunderdome. A dense stretch of buildings is overlooked by the now iconic skull, creating a tight battleground that will be sure to see plenty of action. Existing points of interest Cage, Hillside and Relay are getting a rework as part of Reforged Kings Canyon, making them more viable for fast and frenetic fights rather than camping grounds. Cage is now far more open, Hillside has been reduced in size and Relay has been given more buildings and zip lines to facilitate more interesting encounters. Map rotations will see a number of connections removed and a few added to better funnel teams around the map.

Lastly, there will be a number of changes made to the loot pool to keep things balanced and feeling fresh. Barrels Stabilisers are being removed for SMGs, to be replaced by laser sights that reduce hip fire spread, making it more viable to pray and spray. As an accessibility option, you’ll be able to change the colour of your laser in the game’s menu. The Skullpiercer is making a return and will now be available for the Wingman, Longbow and 30-30 Repeater. Legendary backpacks will no longer have the Guardian Angel perk, but will instead have Deep Pockets, allowing the wearer to stack three large medical items and even two Phoenix Kits. The Guardian Angel perk will instead move over to the Legendary Knockdown Shield, replacing the Self Revive.

A few weapons will see changes, with the Wingman now taking sniper ammo and the Spitfire switching to light ammo. The long-forgotten Eva-8 will finally be seeing some love, with it getting an increase in fire rate and the reintroduction of the Double Tap Hop-Up. The care package items for this season will be the Bocek Bow and the Ramage LMG, meaning the G7 Scout and the Volt SMG will be making their return to the loot pool.

You can watch the gameplay trailer for Apex Legends Season 14– Hunted  here:

Are you an Apex fan? What do you think of the Season 14 changes? Let us know in the comments or on our social media.