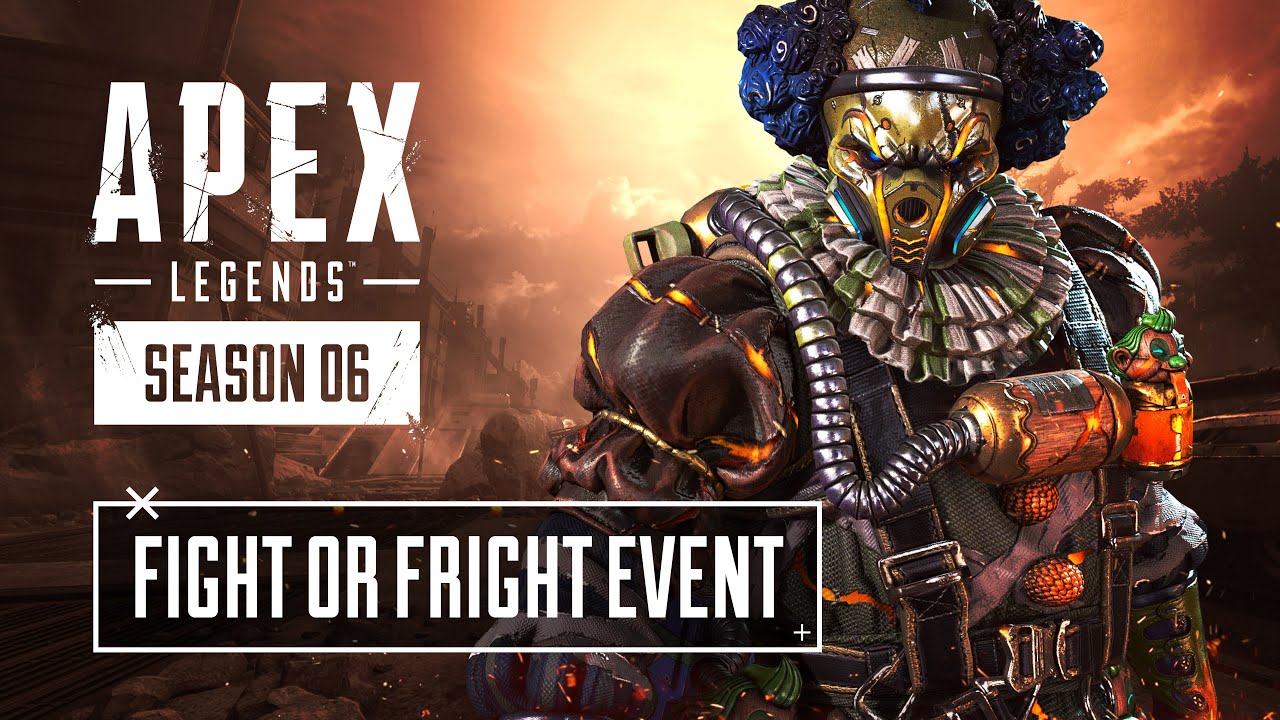 Geez, I love Halloween. We’ve already covered Rocket League’s Haunted Hallows Halloween event, but Psyonix aren’t the only devs to get around the spooky season. The Apex Legends Fight or Fright event is back, bringing with it a bunch of eerie cosmetics, a series of challenges and a wicked limited-time mode. The Fight or Fright event will be available on PS4, Xbox One and PC between October 22-November 3.

This year, Apex players will be treated to the Shadow Royale LTM, a dark and mysterious mode that will see Legends rise from the grave mwahaha. Seriously though, it does sound pretty awesome. Trios matches will take place in King’s Canyon After Dark, a shadowy version of the fan-favourite arena. The creepiness doesn’t stop there though, as downed teammates will return to battle as Shadows.

In this Shadow form, players move speed and mobility will be increased and their weapons will be replaced with a deadly melee attack. Shadow Legends will continue to revive until all living members of the squad are eliminated, or until you win the game, whichever comes first. Respawn has also teased that Shadow Legends may also find themselves joined by “honorary squad members”, so we’ll have to wait and see exactly what that means.

It wouldn’t be Halloween event without some cosmetics now would it? Don’t stress, there will be plenty of purchasable Legend skins, weapon skins and charms to be had. There will be a bunch of returning cosmetics from last year’s event, as well as some new skins that are making their debut here. The shop will be rotating weekly, so be sure to nab what you’re after while it’s there. Here’s what you can look forward to and when you’ll be able to purchase them:

It wouldn’t be an Apex event without challenges and rewards. This year’s Fight or Flight will let players complete daily challenges to earn some sweet gear like a Halloween-themed Nessy charm, a bandage-wrapped Pathfinder skin and a green Sentinel skin. The challenges for these events don’t tend to be that hard, so as long as you jump into the game during its duration you should be fine. Take a quick look at the Fight or Fright trailer here:


Which skin are you most excited about? Does the Shadow Royale LTM sound fun to you? Let us know.