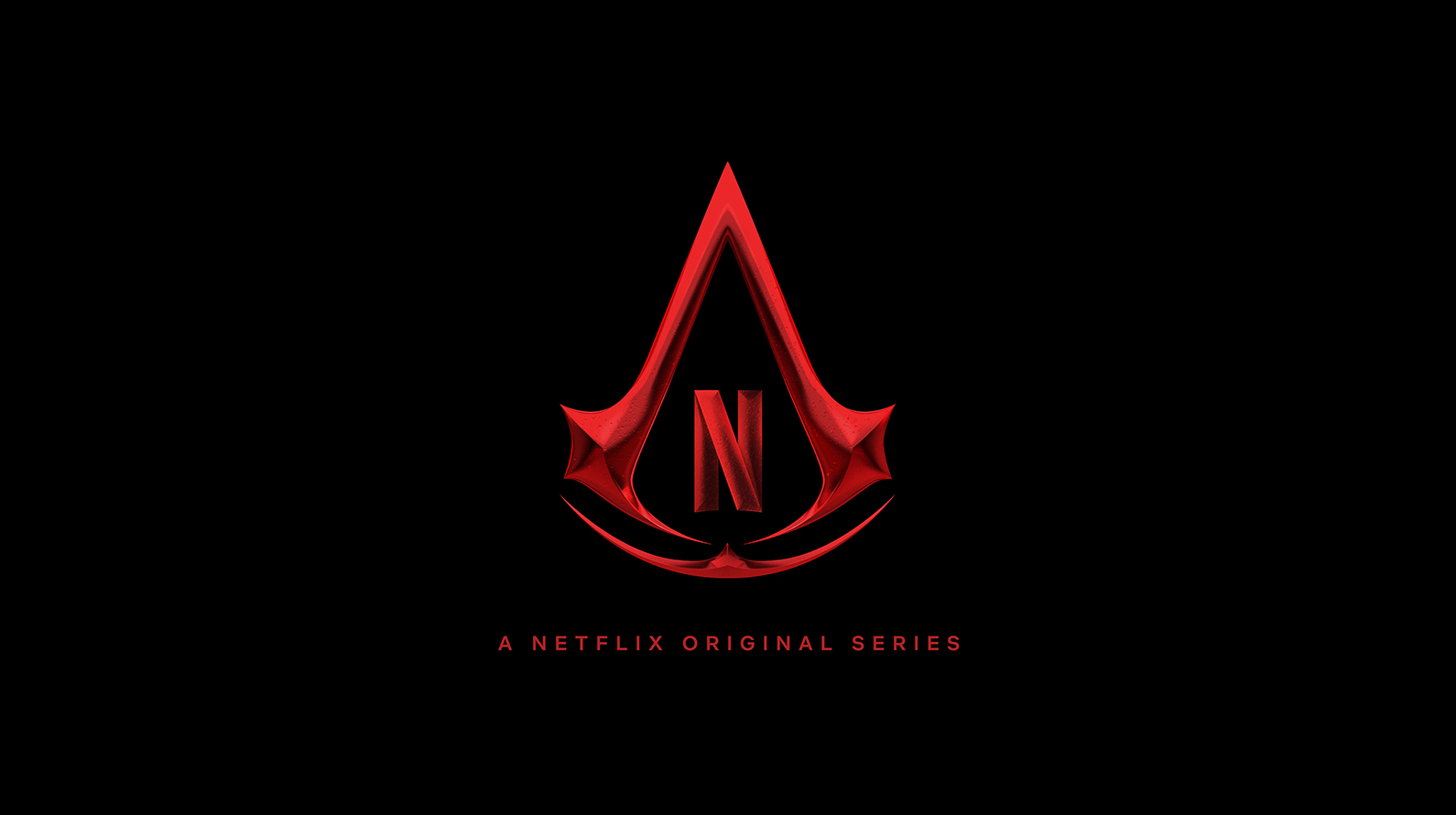 As far as film and TV adaptations go, video games tend to get the short end of the stick. Whether it be the boring Prince of Persia or the utterly confusing Super Mario Bros., Hollywood usually manages to fumble video game movies and shows. There has been a recent exception to this rule, however, as the Netflix original Witcher series is an absolute banger.

Now before you head to the comments and tell me that I’m an idiot, I know that The Witcher was originally a book series, but I’m ignoring that and taking it as a good omen. Hopefully, this is a sign of things to come, as Netflix is taking aim at a popular gaming franchise that has already been dragged through the movie mud.

Ubisoft is partnering up with the streaming giant to produce a live-action Assassin’s Creed Netflix original series. Jason Altman and Danielle Kreinik, from the Ubisoft Film and TV sector, will be acting as Executive Producers for this upcoming adaptation. Currently seeking a showrunner, there’s little more in the way of information about this series, but I for one am quite excited to see where this goes.

Are you keen on Assassin’s Creed getting a Netflix show? What other video games would you like to see adapted? Let us know.