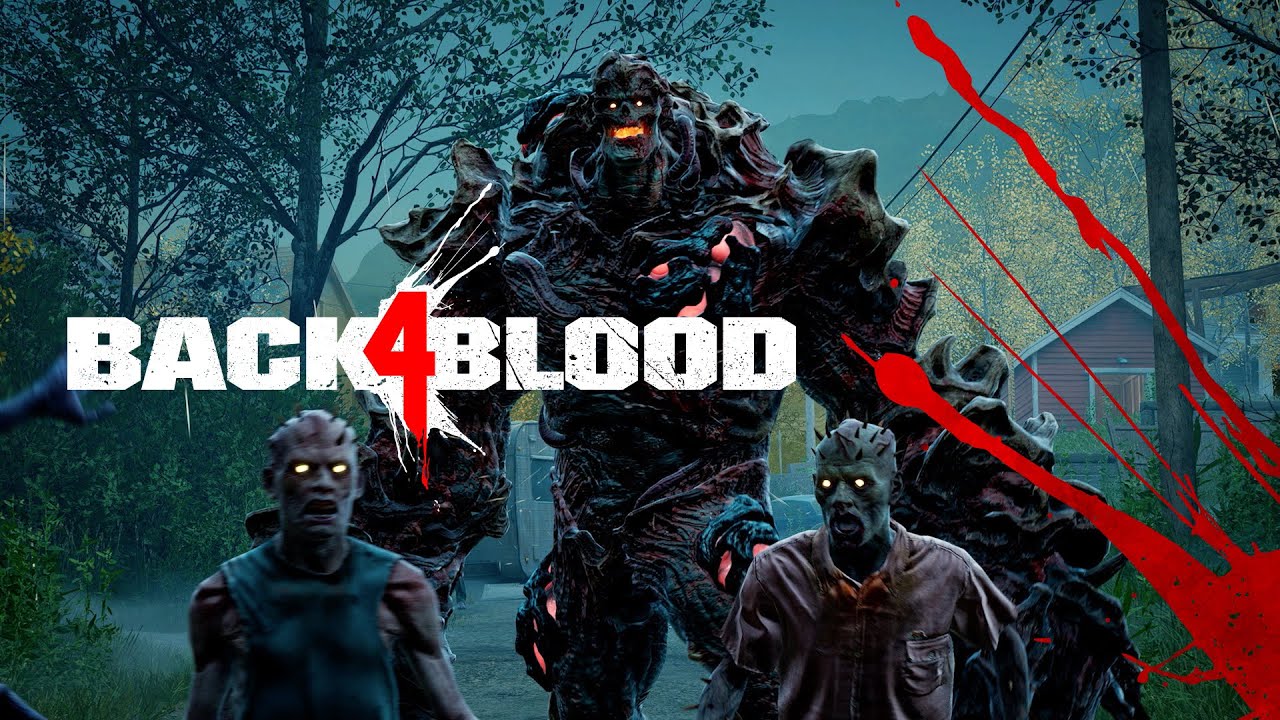 During today’s Summer Games Fest Kick-Off event we got a new look at Turtle Rock Studio’s upcoming co-op zombie shooter Back 4 Blood. The short 44-second long trailer gave us another sneak peek at the chaos that we can expect to be a part of when the game launches on October 12, including a brief glimpse of some of the larger beasties that will likely kick our arses.

The dates for Back 4 Blood’s beta were also announced alongside this new trailer. Those who preorder the game will be able to play the early access beta between August 6-10, with the open beta running from August 13-17. Not only will all platforms have access to these beta events, but they will also feature crossplay and cross-gen support. If you’re not planning on preordering but want to be a part of the Early Access Beta you can sign up for a chance to join HERE.

Take a look at the brand new trailer:

Are you excited for Back 4 Blood? Will you be taking part in the beta events? Let us know.