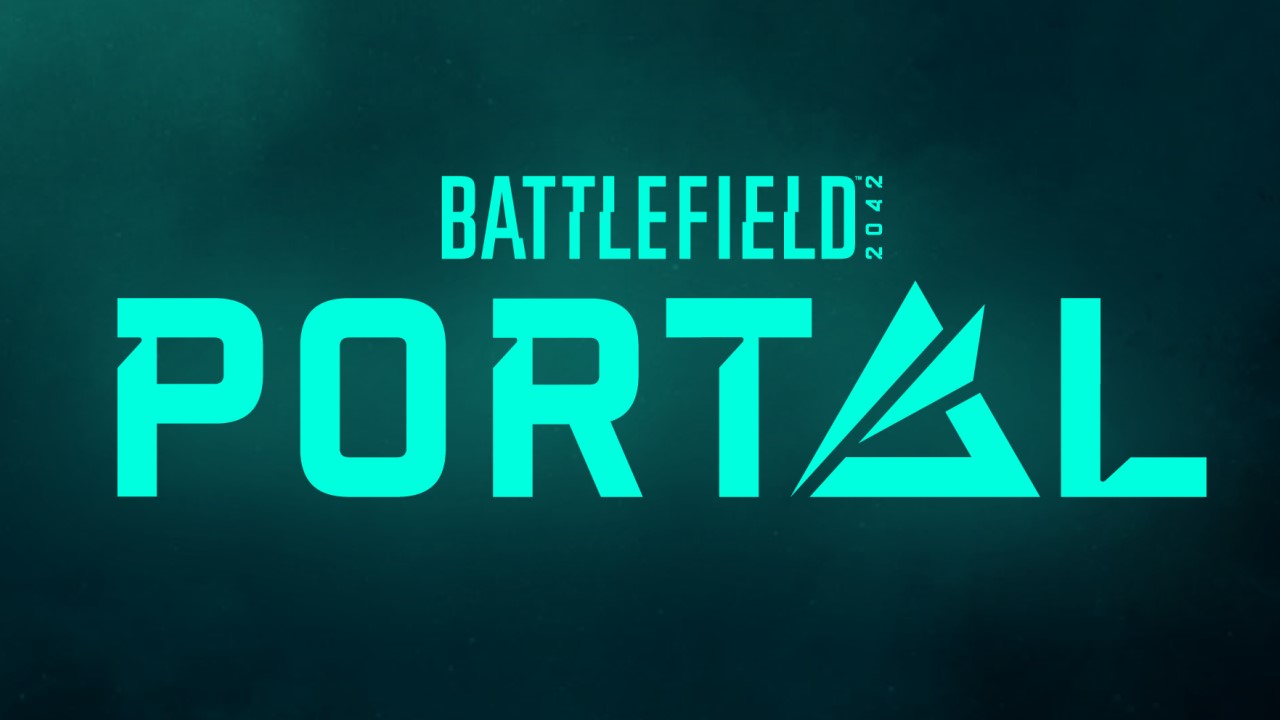 Portal will allow players to revisit six fan-favourite maps from Battlefield 1942, Battlefield: Bad Company 2 and Battlefield 3, all reworked and remastered in 4K and running at 60fps and will support the new, larger 128 player cap on next consoles and PC (PS4 and Xbox One will support 64 players).

A wealth of weapons, vehicles, gadgets and soldiers from these games will also be making a return alongside a number of classic game modes such Conquest, Rush and Team Deathmatch.

The six maps that will be available on launch will include:

The biggest talking point from this new mode, however, is the fact that all of this content, along with everything from 2042, can be mixed and matched together by the user. Players will be able to use a web-based creation suite to build their very own Battlefield experience, customising everything from which maps, modes and armies they want to be used, right down to which weapons, vehicles and gadgets will be available.

The level of customisation on offer in Portal is frankly insane. Once a player has tinkered around with the base settings, mixing a Battlefield 1942 map with armies from Battlefield 3 and weapons from 2042, they can start making drastic changes to the core gameplay with the logic editor. Here the player will be able to fine-tune their game, tweaking win conditions, team balancing, health options, damage modifiers and weapon restrictions to name a few.

These custom experiences can then be uploaded and played by the Battlefield community, meaning that if you’re a creative potato like myself, you can sit back as other, more inspired people do the work and play what they’ve cooked up.

Alongside the community creations, Ripple Effect have put together a number of Official Experiences that will have players winding back the clock and taking part in some of Battlefield’s most memorable multiplayer moments, such as the carnage that is Conquest on Caspian Border.

Portal will be available to all players, regardless of platform, but there will be a few caveats. PS4 and Xbox One players will still have access to the builder and can still take part in the generation-blending action, but they’ll be limited to a player count of 64, just like in the All-Out Warfare mode in 2042.

Are you excited for Battlefield 2042? What do you think of Portal? Let us know in the comments or on social media.