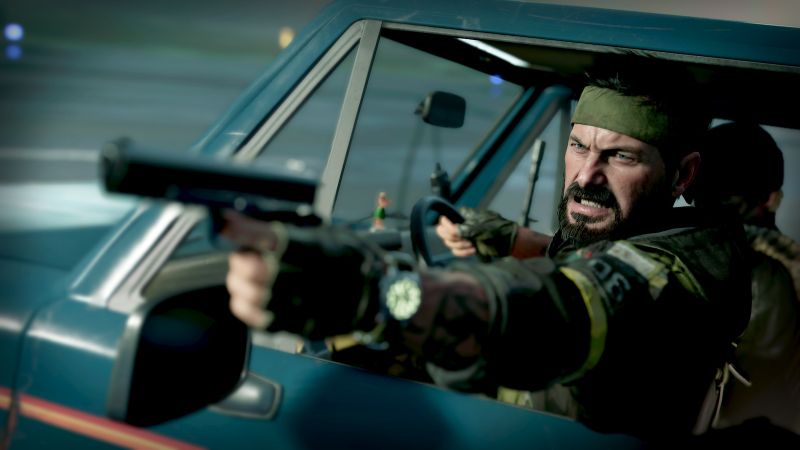 After months of leaks, rumours and speculation, we finally got the announcement last week that the next CoD game was to be Call of Duty: Black Ops Cold War.

Today we’ve been given a campaign trailer that shows off plenty of high-action while revealing that the game will release on PS4, Xbox One and PC on November 13, 2020, with the PS5 and Xbox Series X coming later in the year.

Set after the original Black Ops, the game takes place in the 1980s and will see players battle in locations such as East Berlin, Vietnam, Turkey and the Soviet KGB Headquarters. This trailer only focuses the game’s campaign, as the multiplayer will be getting a worldwide reveal on September 9. We do know, however, that the multiplayer will not only be cross-platform but also cross-generation, so you’ll be able to play with your mates no matter what they’re playing it on.

It’s also been announced that Black Ops Cold War will ‘support and build on’ Call of Duty: Warzone, so we can expect Cold War content to make its way to the free-to-play battle royale. Lastly, the fan-favourite zombie mode has been confirmed to be making a return, with more details to be given on September 9.


Do you like the look of Cold War’s trailer? Are you happy to see the series return to Black Ops? Let us know.