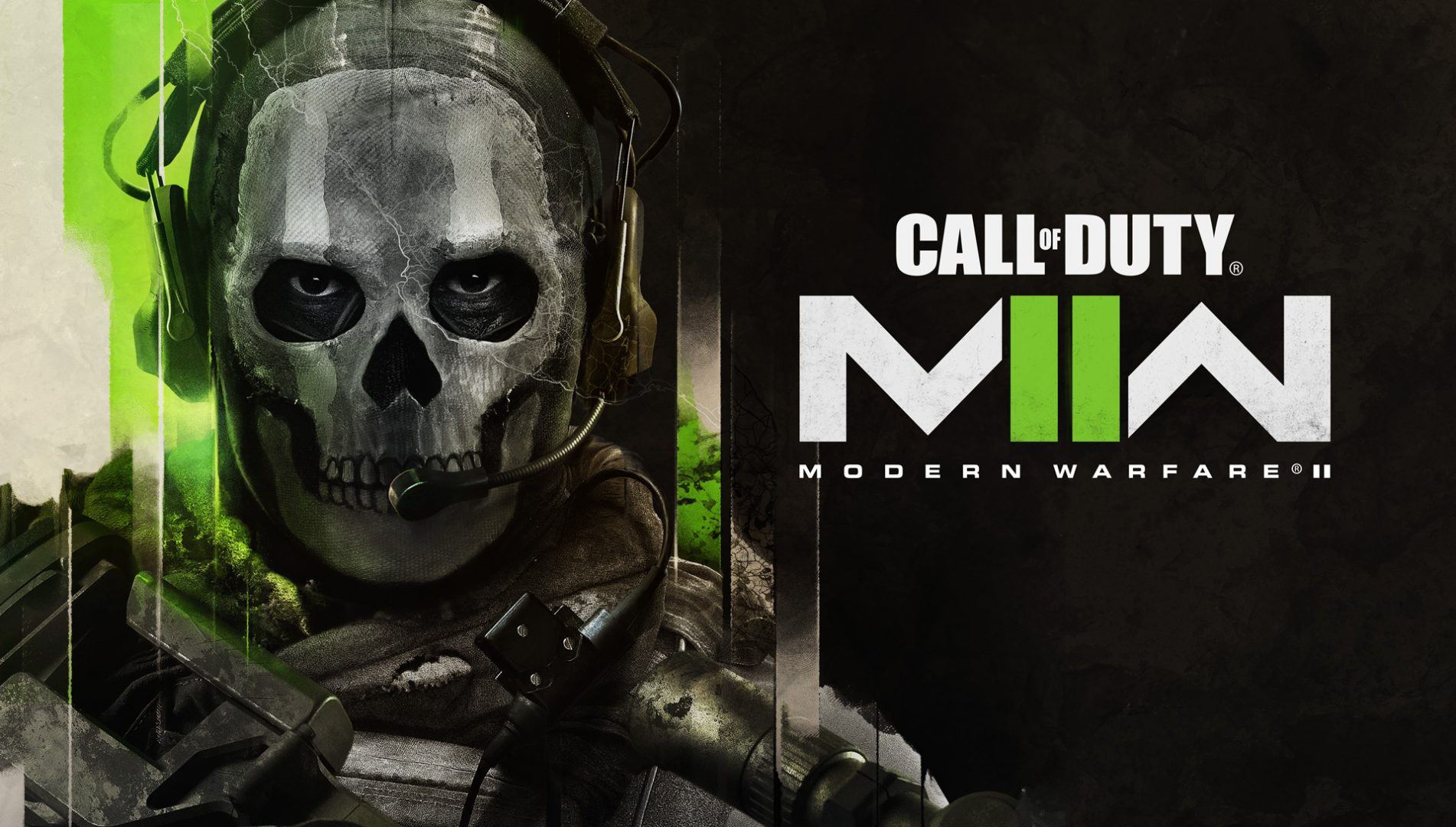 Activision has announced that Call of Duty: Modern Warfare 2 will release on PS5, PS4, Xbox Series X|S, Xbox One and PC on October 28.

Alongside the release date announcement, the game’s cover artwork was also revealed in a short video put together in a shipyard in Long Beach. The artwork depicts the fan-favourite character Ghost, back by the series’ signature green, black and white colour scheme.

The announcement doesn’t offer any further details or gameplay footage, but it would be safe to assume that more info will be on the way soon.

Take a look at the artwork reveal trailer here:

Are you keen to play Modern Warfare 2? Were you a fan of the original? Let us know in the comments or on our social media.