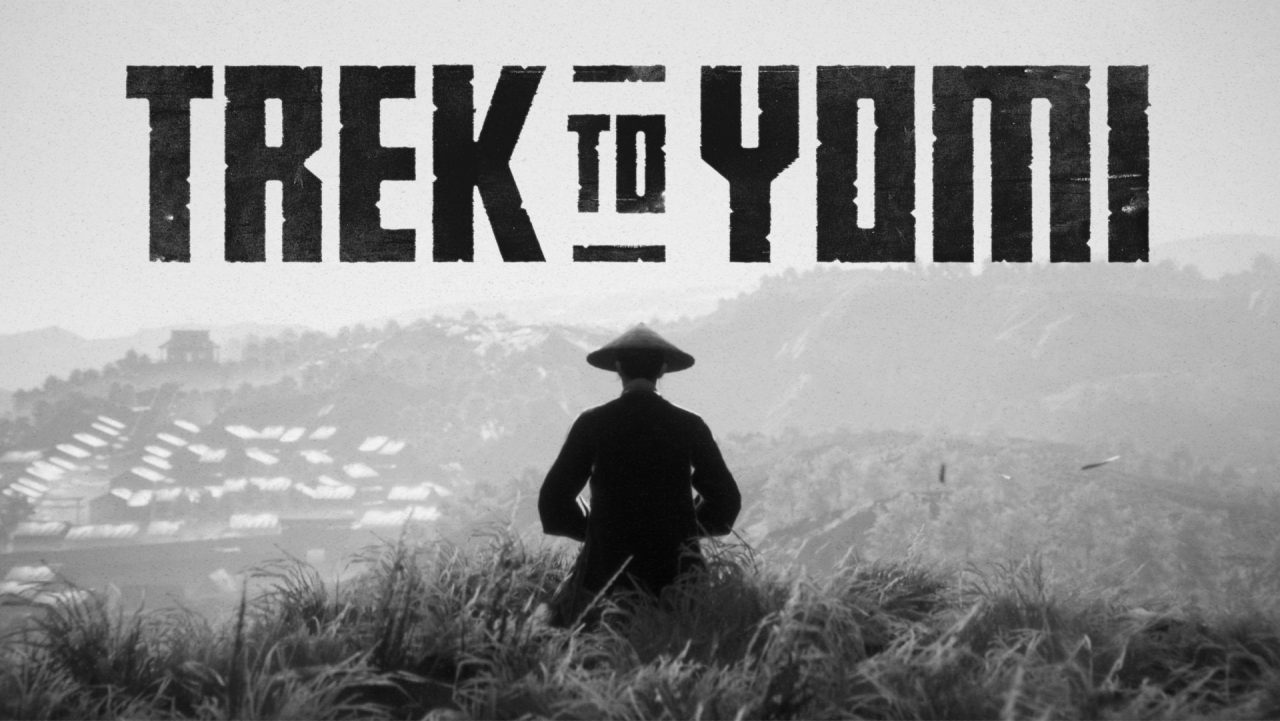 A new gameplay trailer for the upcoming samurai adventure game Trek to Yomi has been released, highlighting the game’s combat.

This fresh look at the game’s combat focuses on the patience required to best your opponents. During the short trailer, we see young protagonist Hiroki face off against fellow swordsmen, archers, riflemen and spearmen, all of whom will take precise timing to defeat.

Atop this, the new trailer continues to demonstrate the gorgeous visuals and cinematic nature of the game that’s been inspired by classic Akira Kurosawa films.

Developed by Flying Wild Hog and published by Devolver Digital, Trek to Yomi was first announced during Devolver Digital’s E3 2021 Showcase and is currently set to release on PS5, PS4, Xbox Series X|S, Xbox One and PC in 2022.

Do you have your eye on Trek to Yomi? What did you think of this new trailer? Let us know in the comments or on our social media.