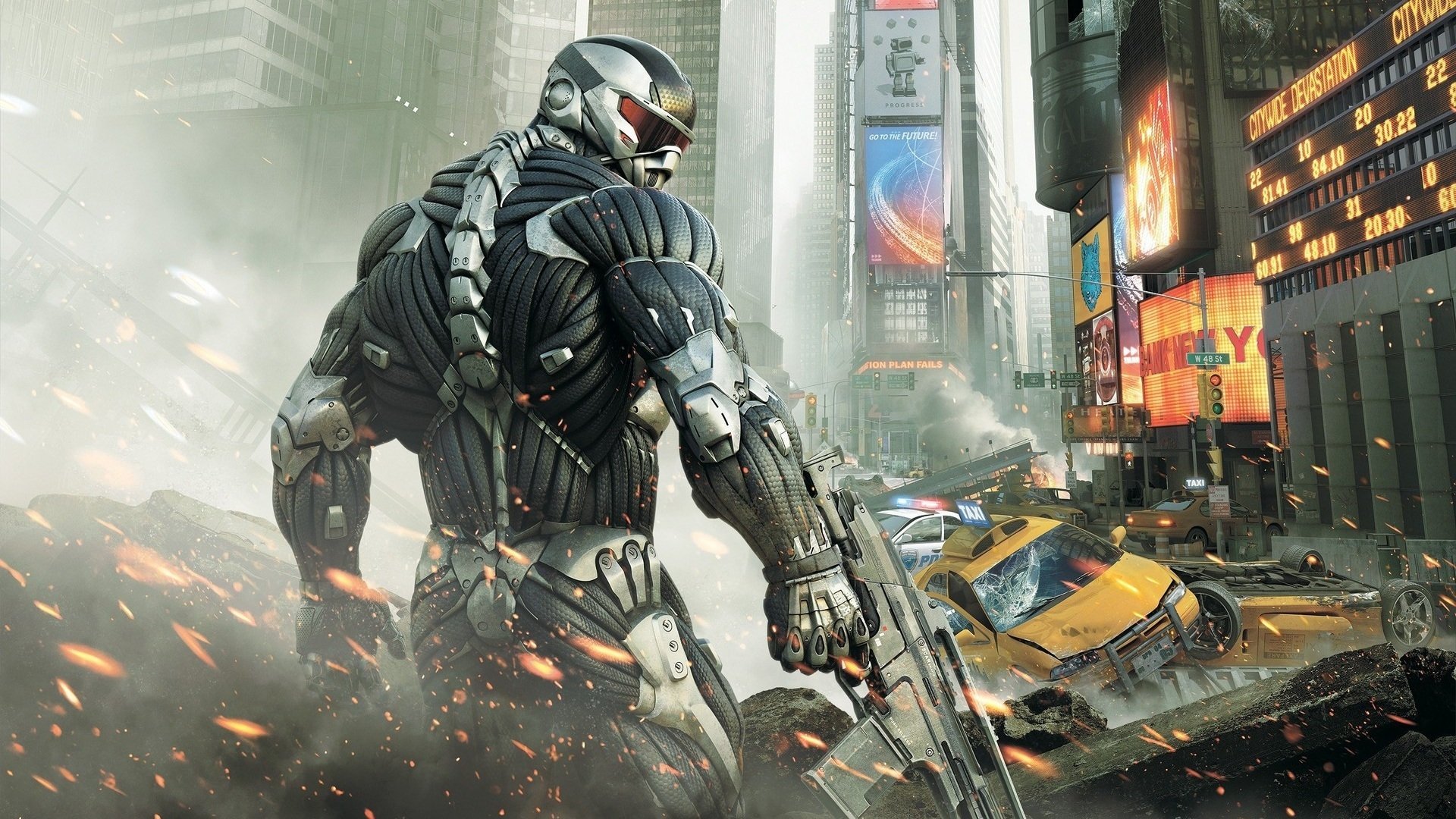 Crytek has announced a fourth entry in their popular Crysis series in development.

CEO Avni Yerli made the announcement via a blog post, however the cat was let out of the bag a couple hours earlier by Crytek China on social media.

Yerli stated that the game “is in the early stages of development,” meaning that we’ll be waiting a while until we see it in action. Either way, it’s good to see that Crysis is coming back.

Although it’s been nine years since we last had a mainline Crysis game, the German company released the Crysis Remastered Trilogy last year for consoles and PC, with WellPlayed’s Jordan Garcia scoring the package an 8 in our review.

Are you excited for a new Crysis? Let us know in the comments or on social media.

In this article:crysis, Crysis 4, Crytek