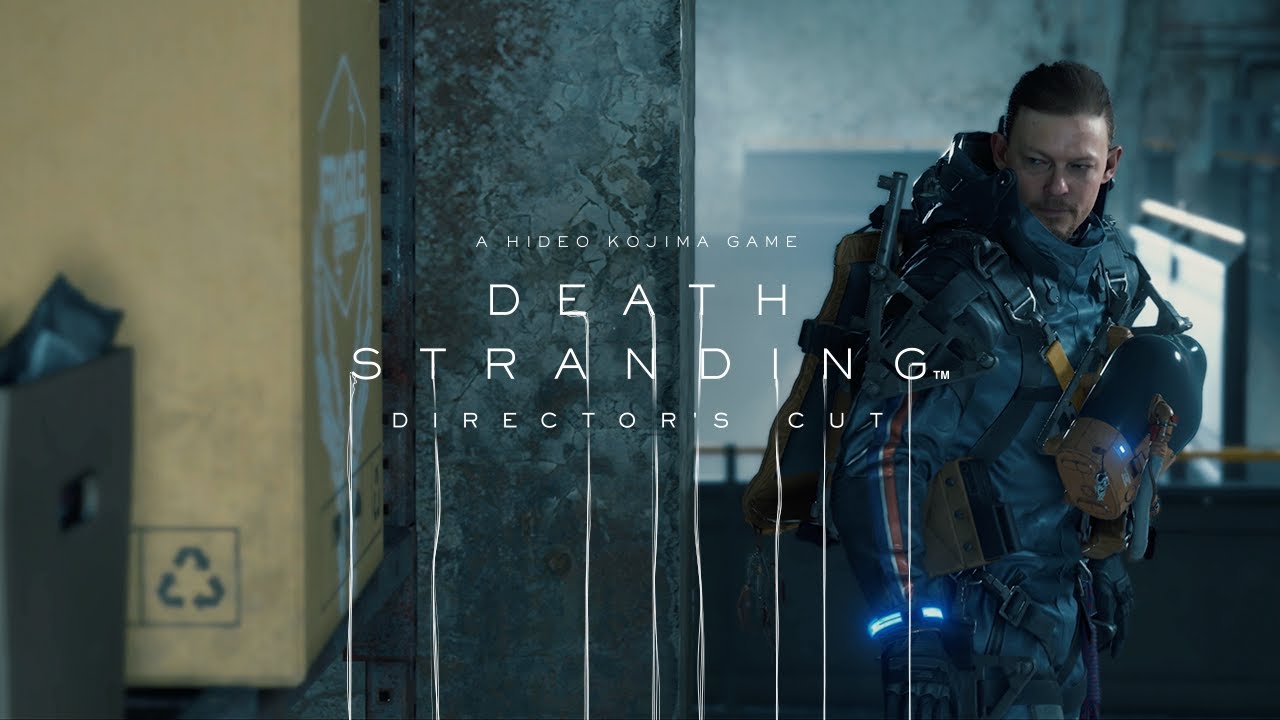 Speaking with gamesindustry.biz, Jay Boor, the Head of Publishing at Kojima Productions, has claimed that the Death Stranding: Director’s Cut will “expand on” the Social Strand System.

For those not aware, the Strand System is a way for players to interact with each other and shape the world without directly coming into direct contact. Via the Chiral Network (think of it as the internet 2.0), players are able to create structures, share resources and provide hints to other Porters from around the world. In our review (we gave the game an 8) we championed the Strand System, saying that it “allows you to bond with players that you never truly interact with.”

During his chat with gamesindustry.biz, Boor said this in regards to the Strand System:

Death Stranding’s core component is its Social Strand System, which is a unique asynchronous multiplayer feature that enables players to connect with other players from around the globe through a variety of in-game actions. The Director’s Cut will expand on this system and we will be sharing more on that in the weeks to come.

There’s no indication of exactly what this expansion will entail, but it’s fun to speculate. I’m of two minds because I’d love to be able to deliver cargo with friends, but the barrier between players adds to the game’s tone and the connections made wouldn’t be the same if they were so obvious.

Outside of this topic, Boor also confirmed that Death Stranding has sold five million copies worldwide, across PS4 and PC. With this being Kojima Production’s first title, you’d imagine that it would be considered a success and, with the Director’s Cut on the way, that success looks to continue.

Are you a Death Stranding fan? What would you like the expanded Stranding System to include? Let us know in the comments or on our social media.