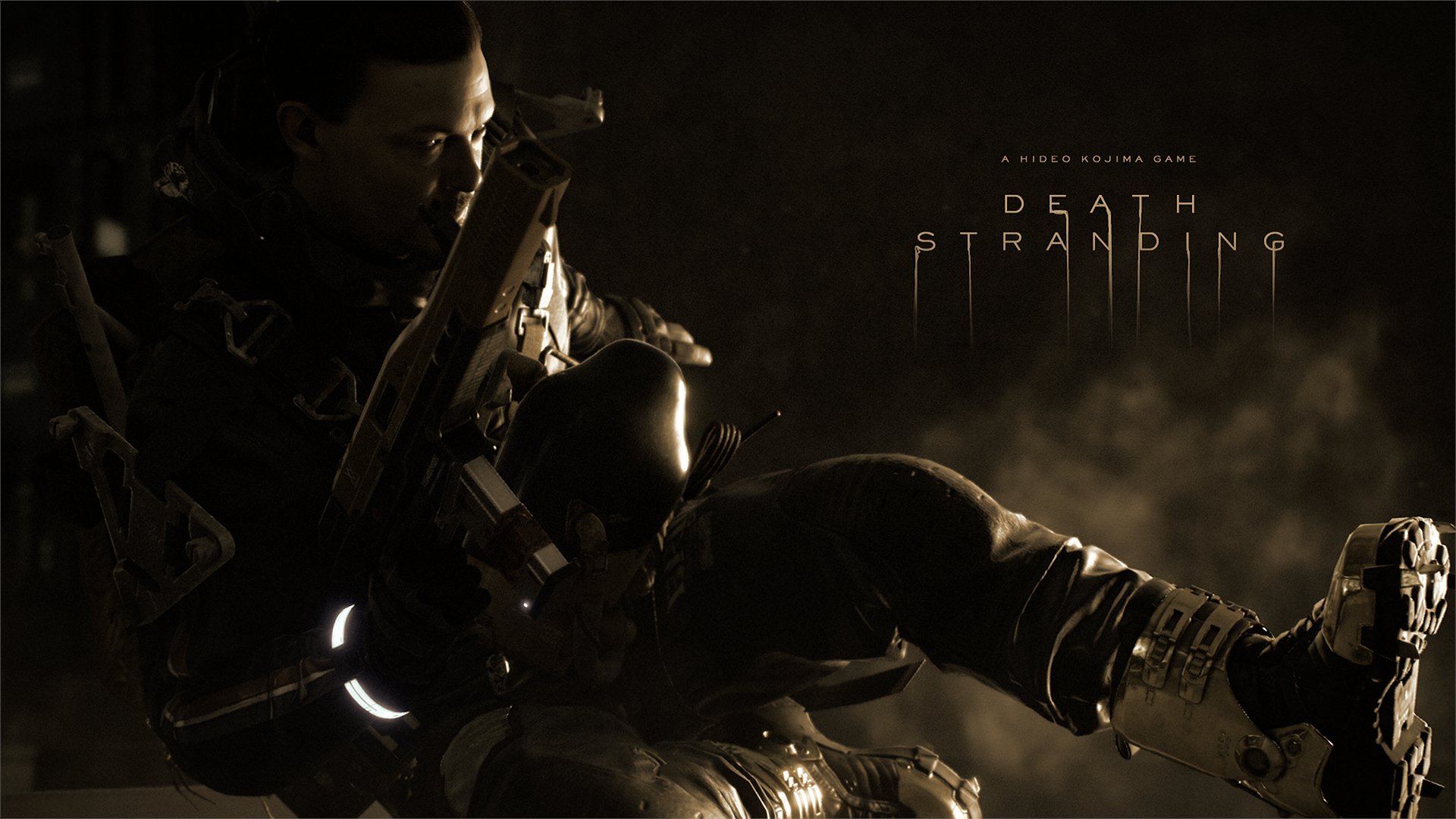 Those who know me or read my articles will most likely be sick of me talking about Death Stranding. In the lead up to it’s release I droned on about how the more I got confused the more excited I got, then I gushed about the game in my review (where I gave it an 8) and even post launch I have been on the look out for related content such as the excellent PS1 reimagining.

I crap on about Kojima’s mental walking title so much because it’s eerie, thought-provoking and just downright gorgeous to look at. Soon after Kojima announced that Death Stranding would be releasing on PC in 2020, a trailer revealed that a photo mode would be included in the PC version, filling me (and many others I’m sure) with jealousy as I own it on PS4.

Well luckily, good old Kojima has pulled through for us PS4 players, announcing that the photo mode will also be heading to the PS4 version of the game:

Thank you for your feedback everyone! We’re happy to confirm that Photo Mode will be coming soon to DEATH STRANDING on PS4. Stay tuned for more details!#KeepOnKeepingOn#DeathStranding pic.twitter.com/DP8HK8VFQ9

There is no information on when we can expect to see this feature added to the game, but I personally don’t mind – as long as I’ll be able to snap pics of Sam pissing off of mountains at some stage I’ll be happy.

Are you keen for a photo mode on PS4? What will you be snapping? Let us know.