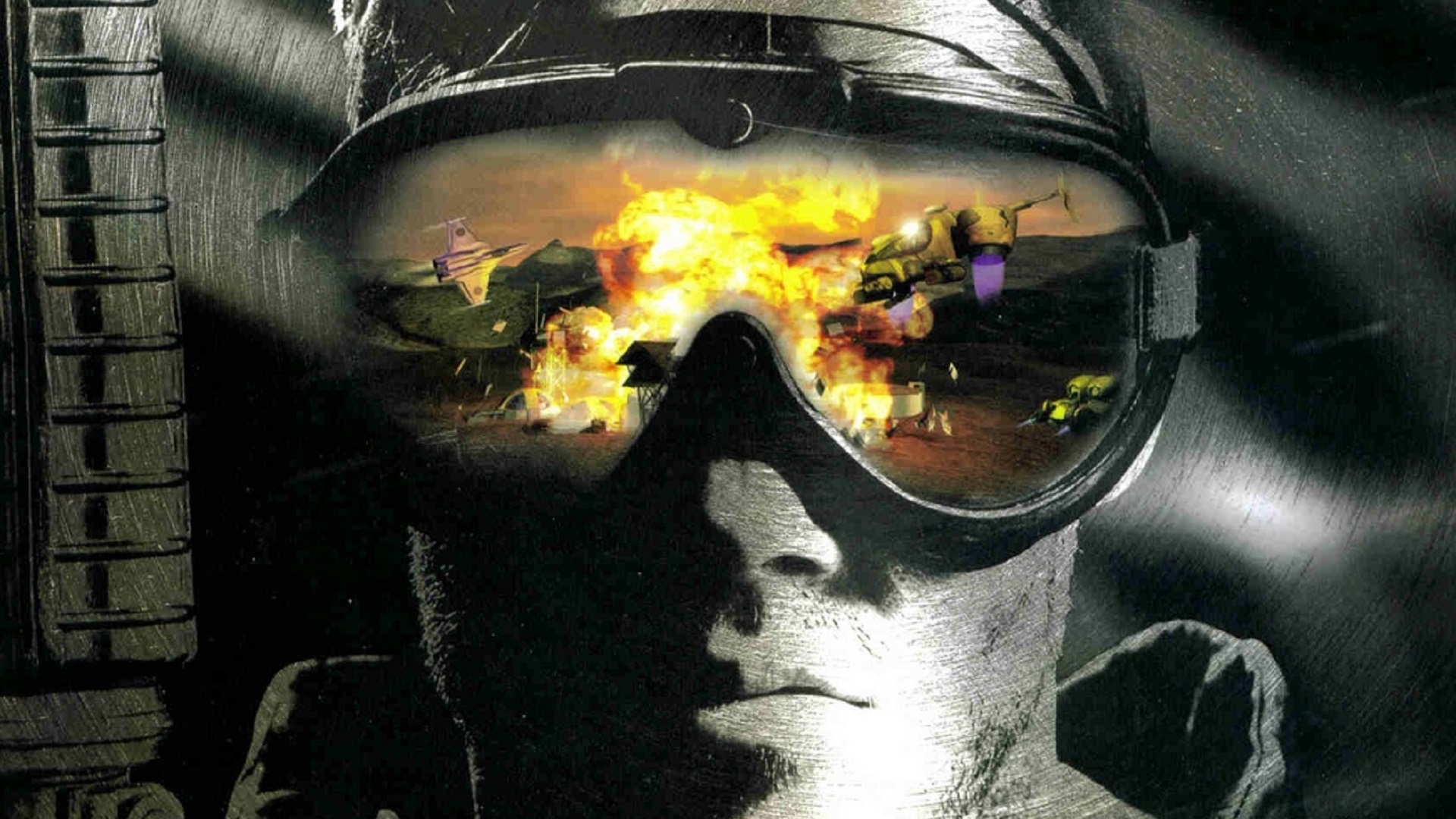 Over two months after EA producer Jim Vessella announced the imminent return of RTS classics Command and Conquer, its sequel Red Alert and both games’ expansion packs, Vessella has detailed how development of the remasters will be handled. Development began in earnest this month, being helmed by developer Petroglyph Games and art studio Lemon Sky.

The former is a studio made up of former employees of Westwood – the original developers of Command and Conquer. Petroglyph have many great games under their belt, like Star Wars: Empire at War and the Graxia series. Frank Klepacki, as audio director at Petroglyph, will return for (presumably) remaking the soundtracks. It’s hard to imagine that they could be any better than the original bangers, but hopefully the original OSTs (original original soundtracks?) are an option a-la the Spyro remasters.

Lemon Sky is likewise experienced in the real of design, with their latest claim to fame being art for the PlayStation 4’s recent (fantastic) Marvel’s Spider Man. It’s safe to say, then, that the remasters are in good hands.

Vessella clarified some more details today in a post on the Command and Conquer subreddit. In particular, Vessella answered a common question: remaster or remake?

‘This is a remaster. Our intention is to keep the story, script, and content as authentic as possible to the original games, while providing much higher fidelity with modern quality of life improvements. […] the Command & Conquer look and feel is incredibly important to us, and will be one of the benchmarks we judge every decision against.’

Vessella went on to announce something unusual: The community will be directly involved in development. Alongside both development teams, EA will also negotiate with the ‘Command & Conquer Remastered Community Council’. Essentially a dream team of the C&C community’s best and brightest, the CCRCC will have a ‘direct line of access to [Jim Vessella] and the Petroglyph dev team, and will be a critical sounding board for design discussions and artistic feedback.’ These community members will be under a strictly-enforced Non-Disclosure Agreement.

It’s worth noting that the post also mentioned common questions about the iconic FMVs, access to the original source code, and Quality Of Life adjustments. None of these were answered, but another update is planned ‘in the New Year.’ This leads me to personally believe that we’ll get some kind of teaser at this year’s E3, but only time will tell if the now-vast development team is more prompt than that. You can check out the update post in full here.

You can read more about how good the original Red Alert was here!