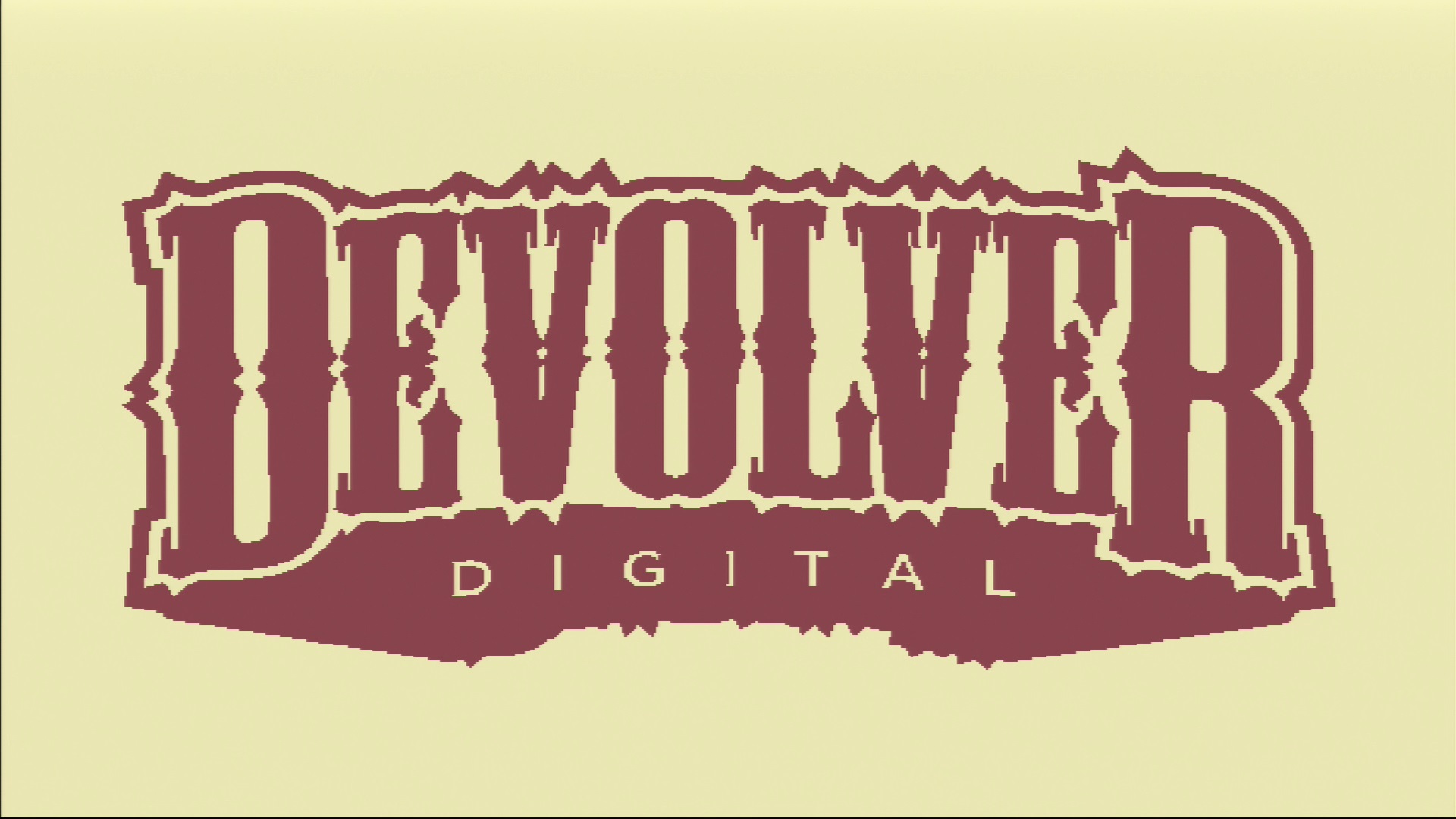 Independent publisher of fine indie wares Devolver Digital is now accepting submissions from creators and developers unable to attend this month’s Game Developer Conference in San Francisco due to the recent ban on travel to the United States from certain foreign countries.

Devolver Digital will set up gaming PCs and HTC Vive sets (if necessary) to demo games from developers affected by the ban in the nearby offsite location used by Devolver Digital during the conference. The location, formally named ‘Galvanize’ but now dubbed the ‘Devolver Underground’ during GDC, is located in the basement level of 44 Tehama St., San Francisco, CA 94105 and is open to press and attendees during the conference Monday, February 27th through Wednesday, March 1st, from 10 a.m. to 5 p.m.

Creators interested in submitting their build/demo should email fork@devolverdigital.com and include the following information:

“One of my favorite things about games is that they are truly global in nature, transcending borders and cultural differences more seamlessly than other art forms, and working with different people from all over the world with wildly varying backgrounds has been a huge part of Devolver’s success and of our personal enjoyment of what we do,” said Mike Wilson, co-founder of Devolver Digital. “We are happy to have the opportunity to help create a bridge in some small way for some of the talented developers who will unfortunately be unable to attend this year’s GDC.”

Submissions and inquiries should be sent ASAP as space is limited. Due to the limited space, preference will be given to those developers that were set to travel to GDC and were forced to cancel their plans due to the recent executive order by the Trump administration.

In this article:developer, devolver digital