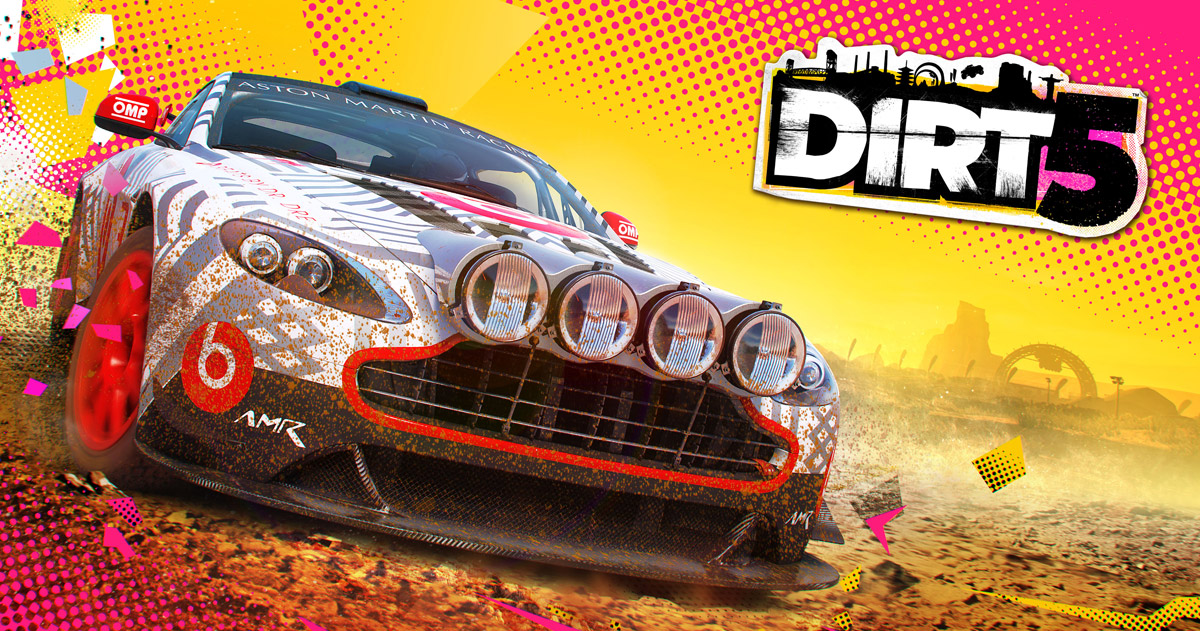 As we step closer to the launch of the Xbox Series X/S and PlayStation 5 we’ve been hearing more and more about games receiving next-gen upgrades that improve the experience. We already knew that Dirt 5 was getting the upgrade treatment for Series X/S, but information on when PS5 could expect the same was shakey until now.

It’s been announced that Dirt 5 will be available on PS5 on November 12, the launch day for the console. The current-gen version of the game is set to release on November 6, but those who purchase it for PS4 will be entitled to a free upgrade for PS5. There is one caveat to the upgrade, however, as your campaign progress will not carry over.

On the bright side, the PS5 version of the game will feature 4K visuals, 120fps and faster loading. Despite your saves not carrying over, Dirt 5 will have cross-generation online support, meaning that you’ll be able to play with PS4 users. Atop all of this, the PS5 version will also fully support the haptic feedback and adaptive trigger features on the DualSense controller, giving players a more immersive experience.

We're excited to confirm that #DIRT5 will launch on @PlayStation 5 from 𝗡𝗼𝘃𝗲𝗺𝗯𝗲𝗿 𝟭𝟮!

Will you be picking up Dirt 5 for PS5? Are you disappointed that progress doesn’t transfer between generations? Let us know.