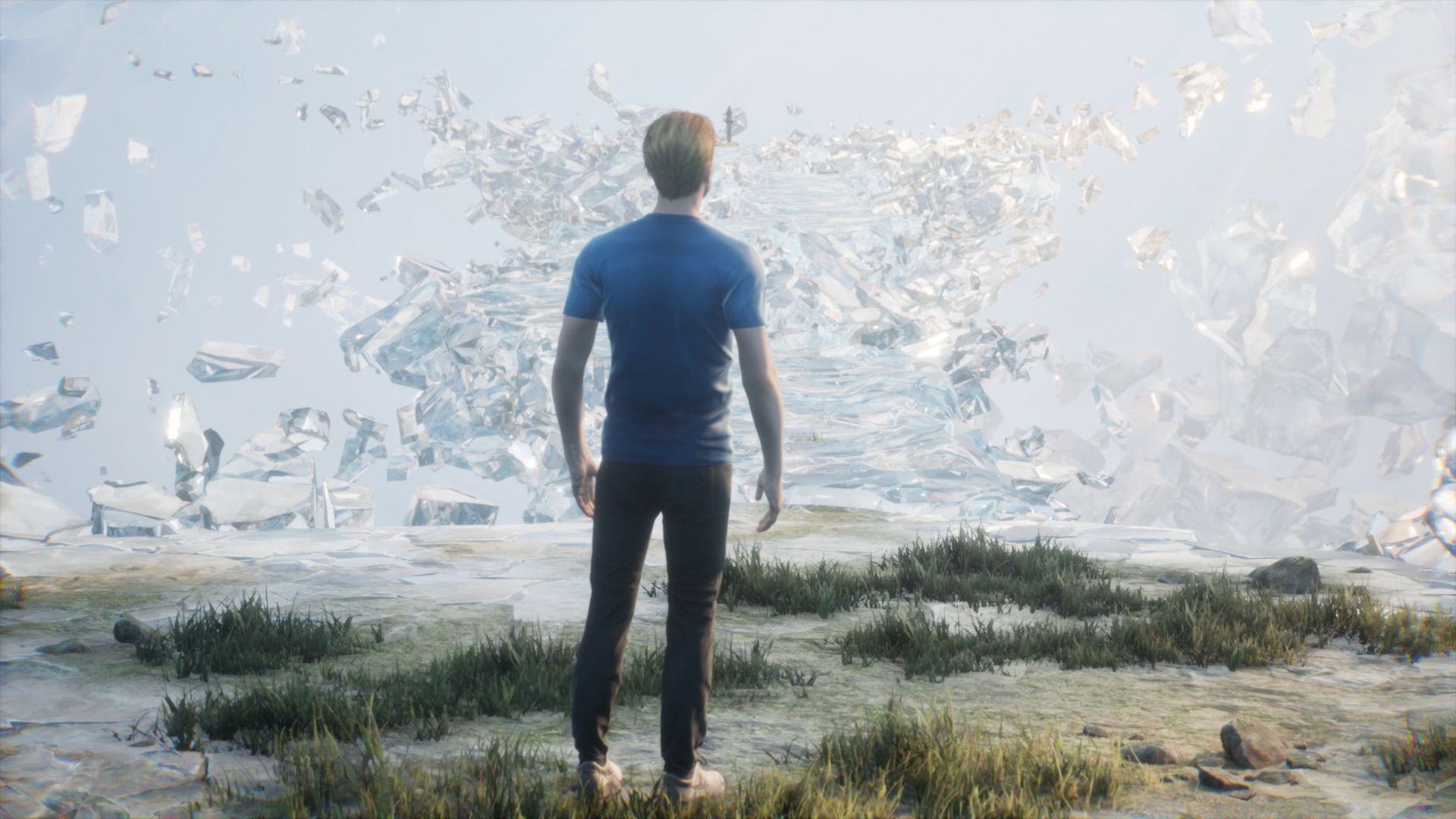 After teasing Twin Mirror’s release date yesterday, DONTNOD has today announced the release for the psychological thriller, with the title releasing on December 1, 2020, on PS4, Xbox One and PC via Epic Games Store.

Announced alongside a new gameplay trailer that shows off protagonist Sam Higgs’ Mind Palace, DONTNOD has said that Sam’s Mind Palace is a key gameplay mechanic that will help Sam uncover the truth.

“Players will be able to study the environment and gather clues allowing the simulation of multiple scenarios to deduct the course of events or predict the story’s key turning points.”

You can view the game’s release date trailer below:

In this article:Dontnod, thriller, twin mirror