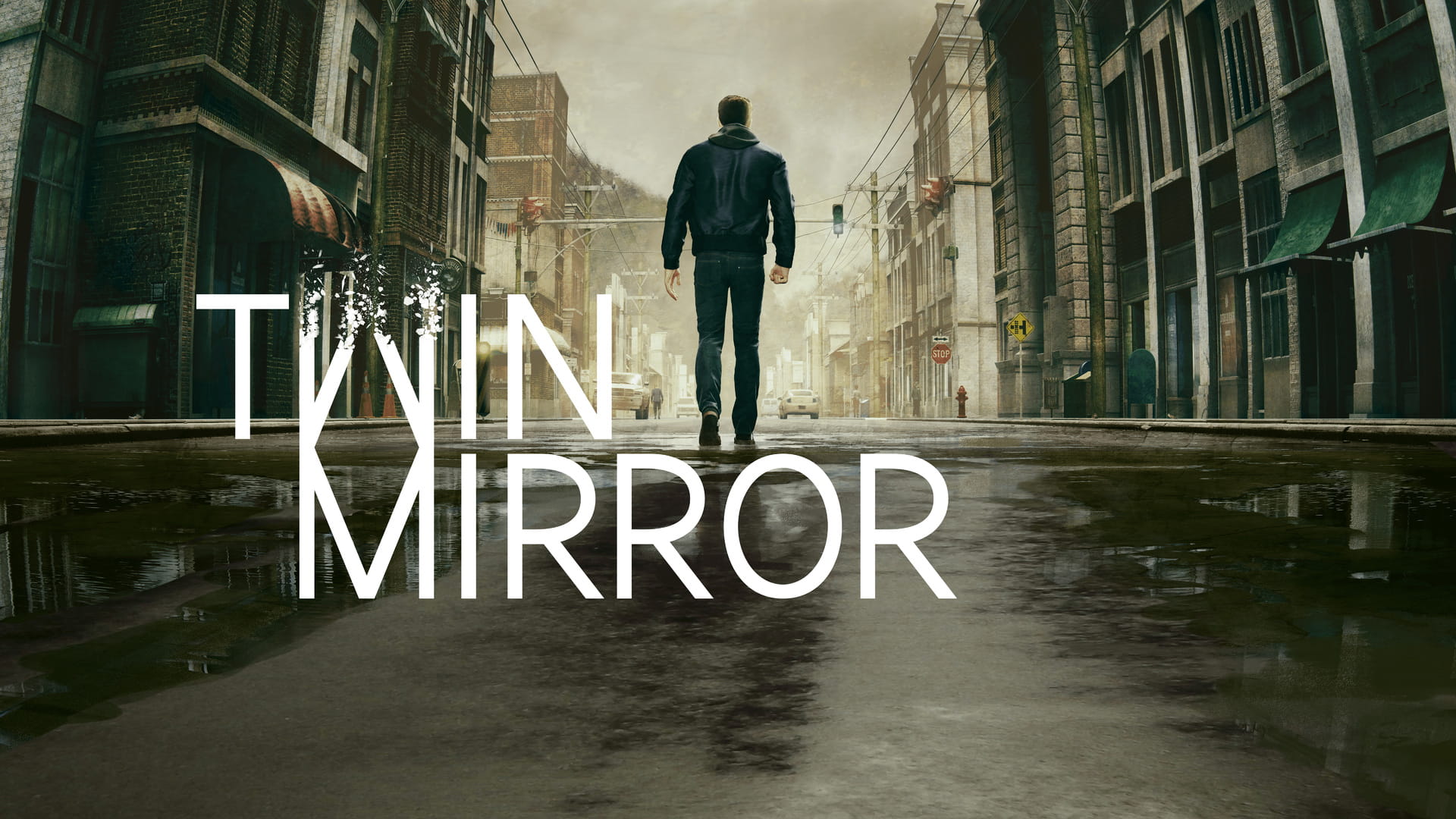 The announcement, which will happen at 2am AEST on Wednesday, was teased by the game’s social channels which posted a video showing a myriad of social media comments asking for the release date.

The story follows former investigative journalist Sam Higgs who returns to his hometown to say a final goodbye to his best friend, all the while his past and the town’s dark secrets come back to haunt him.

Twin Mirror is releasing on PS4, Xbox One and PC.

In this article:Dontnod, hometown, twin mirror