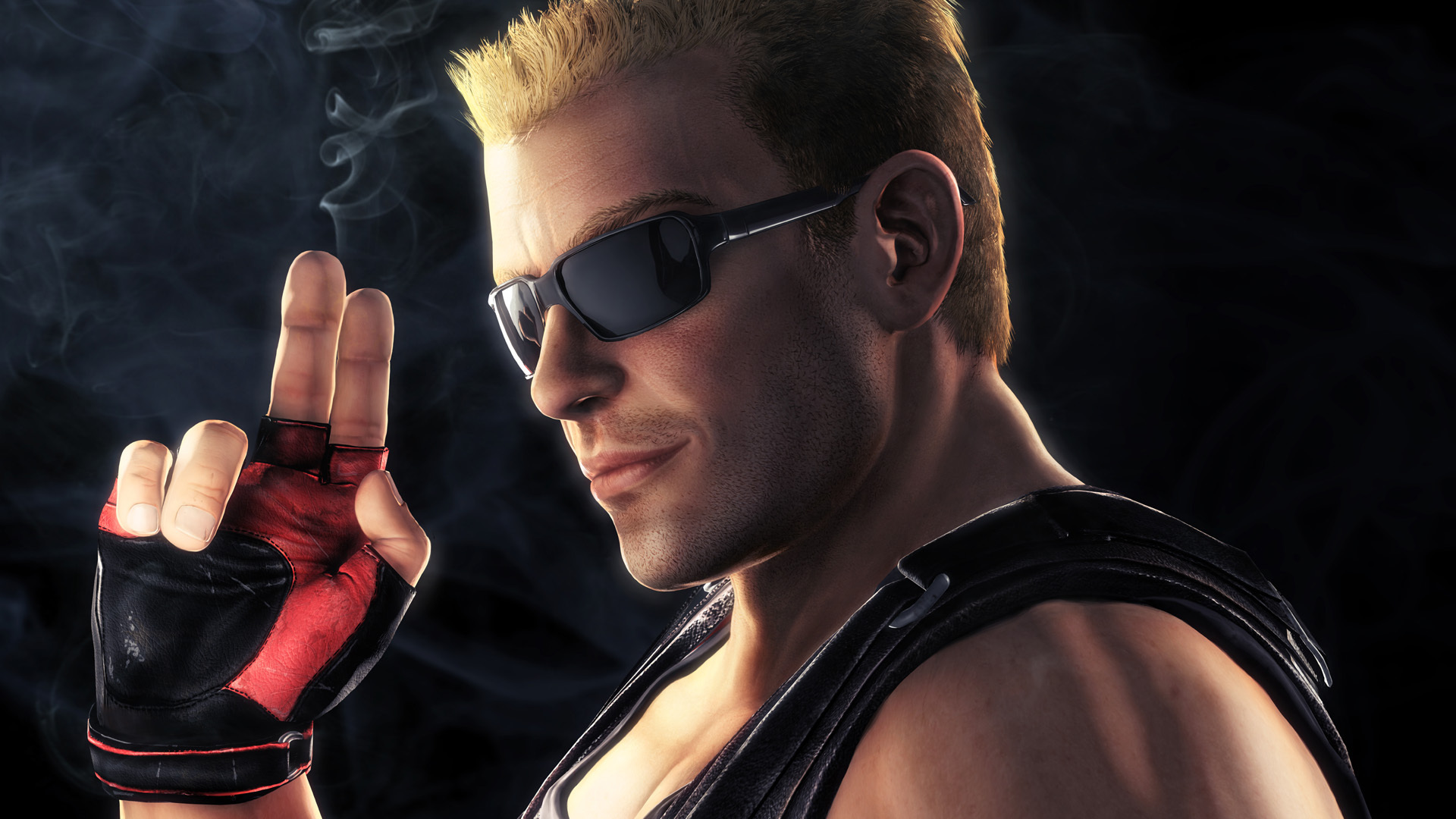 IGN reports that Gearbox CEO Randy Pitchford said during his keynote at the Develop conference in Brighton, that concept development on a new Duke Nukem game has already been done. But, he added that they are looking for another developer to help out with the project. “We’ve done some concept development [for a new game] and I think the challenges are there,” he said. “Gearbox is very busy. I think the faster way is that a correct developer can become interested and we can work with them.”

More like Duke Nukem Can this game go away forever.

“the whole industry will turn its head and look” when a new Duke Nukem game is announced. That’s important, he added, because he believes that “getting attention” was one of the biggest challenges facing Duke Nukem Forever. “For 10 years, these guys promised that it was going to be the greatest game ever right?” he said. “It was legendary in its vaporware status. So it has this particular pole of attention that makes it probably three or four times more famous than Borderlands as a franchise.”

It appears Gearbox know that the previous attempt to revive the Duke was not received so well, being due to an overlong development cycle and bouncing between developers the end result was mediocre at best.

In this article:duke, gearbox, nukem