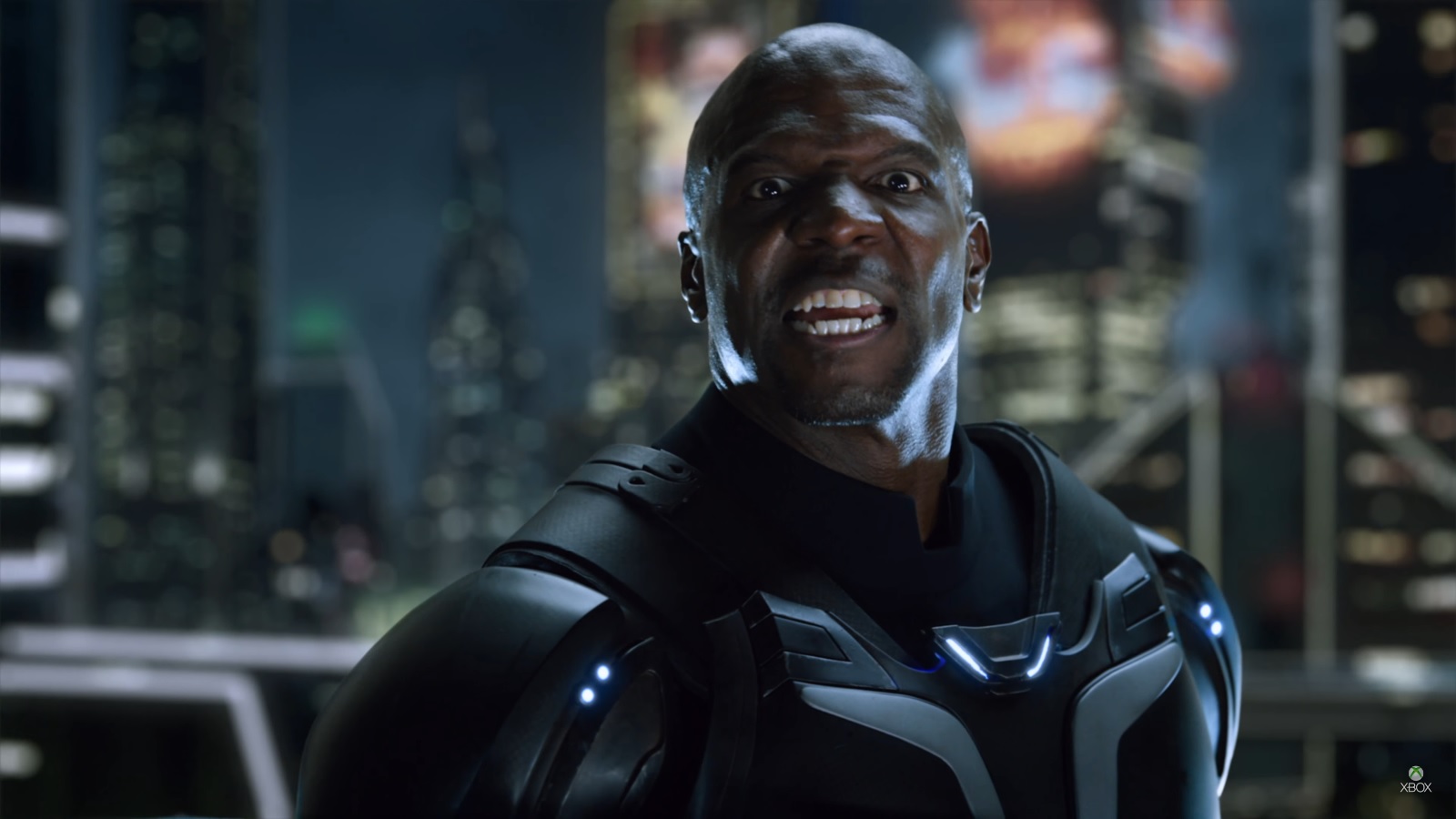 Crackdown 3, which is possibly Microsoft’s biggest upcoming AAA exclusive was given the Terry Crews treatment at E3 2017. The popular actor and avid PC gamer will star as Commander Jaxon in the open-world game where everything is destructible.

The game’s E3 trailer gave us a glimpse into what we can expect from the title when it drops alongside the Xbox One X on November 7th.

In a surprising move, Crackdown 3 wasn’t given a big full stage demo, despite being a Xbox One X launch title.

You can watch the trailer and Terry Crews in 4K glory below: