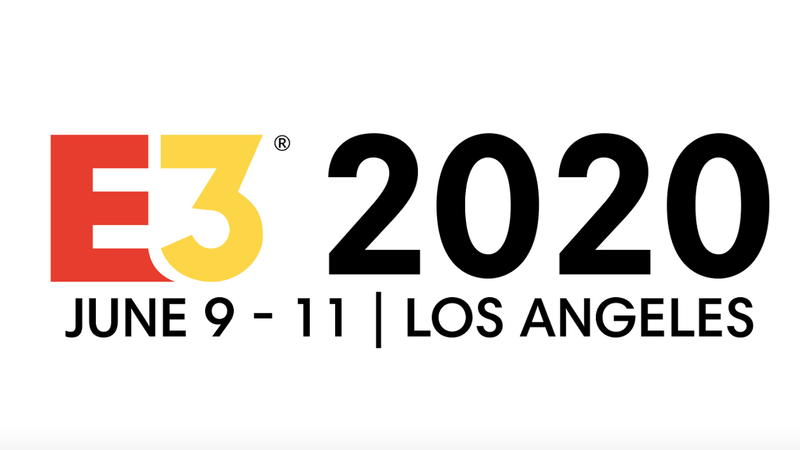 It has been a tumultuous few years for E3 – with Sony choosing not to attend in 2019-20 in favour of presenting their own livestreams (State of Play), and EA taking a rather large step back from a full conference to a much smaller video package, the convention is no longer the juggernaut it once was.

Pouring fuel onto the damaging fire, the Coronavirus has been the cause for many postpones and cancellations of events as of late, with GDC and South By Southwest being some of the most prominent. As E3 takes place annually in Los Angelas, which is currently in a state of emergency due to COVID-19, it has been rumoured that the show could be delayed or possibly cancelled altogether.

Courtesy of Kotaku’s Jason Schreier, it seems as though an official announcement of E3’s cancellation will be coming very soon:

Heard from two people that E3 cancellation will be announced tomorrow AM (both secondhand), and one person w/ ESA ties who insists that it won't be. Normally I sit on conflicting info until I sort out what's true, but with E3 rumors now everywhere, figured I'd be transparent here

As seen in the Tweet, publisher Devolver Digital seems fairly confident that E3 won’t be going ahead this year, or at the very least that they won’t be attending.

If the convention is scrapped, we could see a collection of livestreams and video packages in its stead, which may go some way to alleviate the damage that the cancellation would no doubt cause.

What do you make of this news? Do you think E3 will be cancelled? Let us know.