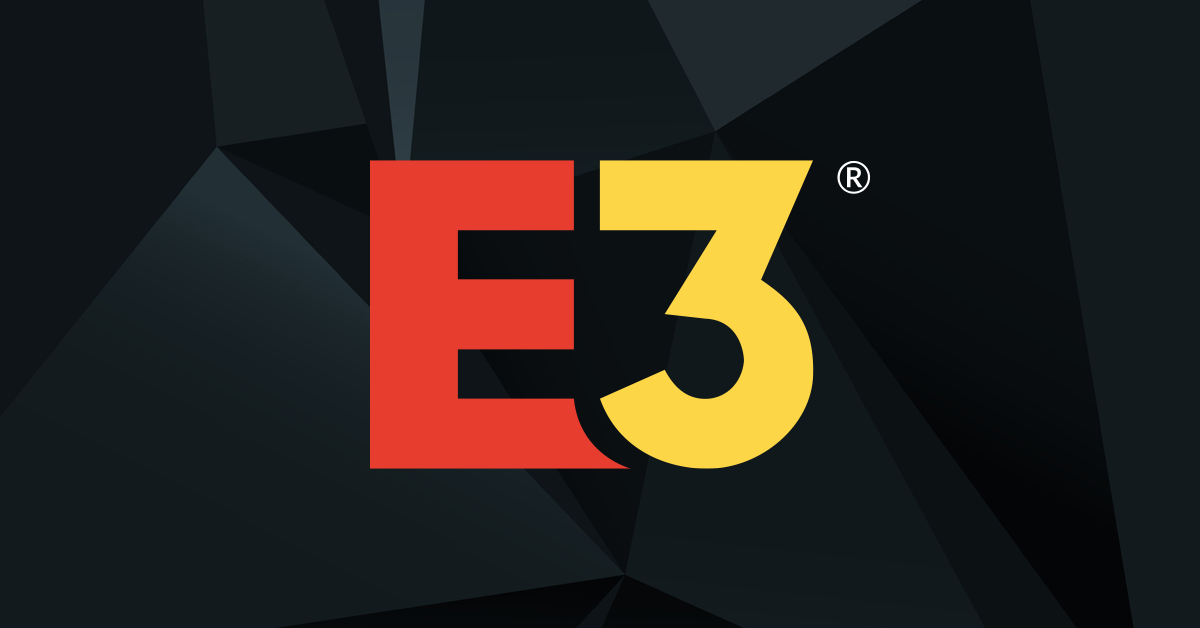 Event organiser ESA has officially confirmed that E3 2022 has been cancelled.

Originally, IGN spotted a Tweet from Razer PR lead Will Powers stating that the event had been cancelled, citing an email that had been sent to all involved in the upcoming show. Later, the ESA provided IGN with an official statement cementing the cancellation of the event and commenting that the decision was made to “focus its resources” on E3 2023.

Just got an email… It's official, E3 digital is official cancelled for 2022. Lots of mixed feelings about this…

The in-person event was taken off the cards back in January, but most assumed that E3 2022 would move to a digital format, similarly to last year’s offering. This will be the third year running without a physical E3 event, with the last in-person showcase being held back in 2019. While COVID has obviously been the primary reason for E3s recent absence, many have shown concern over the future of the Electronic Entertainment Expo.

Are you sad to see E3 get cancelled? Do you think the event will continue? Let us know in the comments or on our social media.