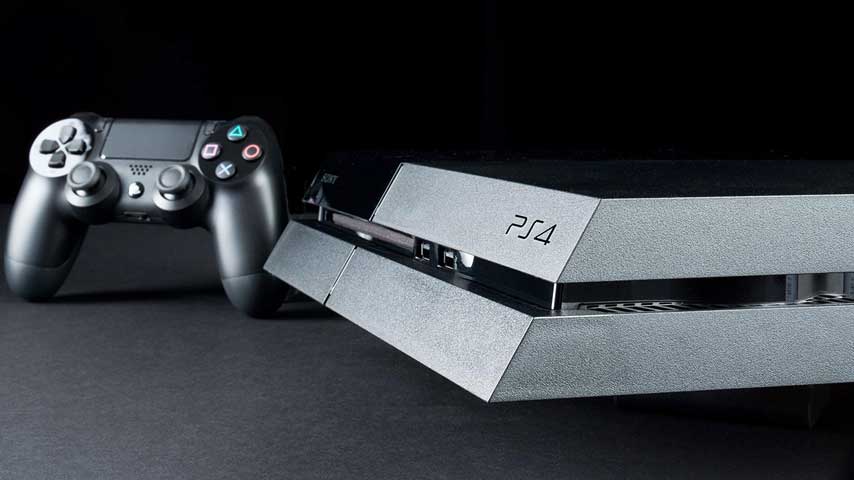 Direct from The Playstation blog!

Sony has today revealed details of the imminent PS4 System Software Update Version 3.00, bringing Players together in more ways than ever before.

The update will see the arrival of a range of new features and improvements, including news ways to connect and enrich the user experience both on and off the PS4 system. Key features of the update offer greater social interaction and new ways to play such as the launch of Communities on PS4 allowing anyone to create, discover and join community profile pages. Each community profile, set-up by an owner and focusing on a particular topic or game title, will feature:

Making gaming on PS4 a more social experience, System Software Update Version 3.00 is planned to introduce two new service partners to the SHARE Feature as part of a major social media update. Players will be able to share 10-second video clips directly to Twitter via the DUALlSHOCK®4  Wireless controller ‘SHARE’ button, with Twitter video posts appearing simultaneously on all other feeds including ‘What’s New’. Secondly, the update will see the introduction of YouTube Live, with high quality live video streaming available to all Players in all games.

System Software Update Version3.00 makes it easier than ever to participate in and watch in-game events with other Players through the launch of Events on PS4. This feature allows Players to discover, register, participate in and watch in-game events and will make events easily accessible via ‘My Events’ and ‘Featured Events’. Notifications for start times can be received on both PS4 and the PlayStation®App, with Players then able to share events directly to Facebook or Twitter by pressing the ‘SHARE’ button on their DUALSHOCK 4 controller.

With this increased broadcast functionality, the update will also see Players able to Request to Watch Gameplay of a friend once their activity is displayed in ‘Now Playing’. By requesting to watch a broadcast, the friend can then respond by connecting with you or starting a Share Play session.

Favourite Groups will be added to the Friends app on PS4. Players can add new or existing groups as a Favourite group to check the online status of group of friends easier than ever and instantly start a game session. Players will be able to create and join multiple groups, change the group name and customize the thumbnail alongside the addition of Stickers – a range of emotive pictures that can be sent back-and-forth as a message.

The System Software Update will also see increased PS4 online storage capacity from 1GB to 10GB for all PlayStation Plus members.

System Software Update Version 3.00 will see an improvement to Live from PlayStation where popular community content will be collated for all to see. Players will be able to view the most popular broadcasts, video clips, and screenshots shared from PS4. Popularity will be based on the number of views from other players.

Other key features include an update to the What’s New section allowing for real-time engagement, plus the ability to comment live on Players’ activity.

In this article:firmware, PlayStation, Sony