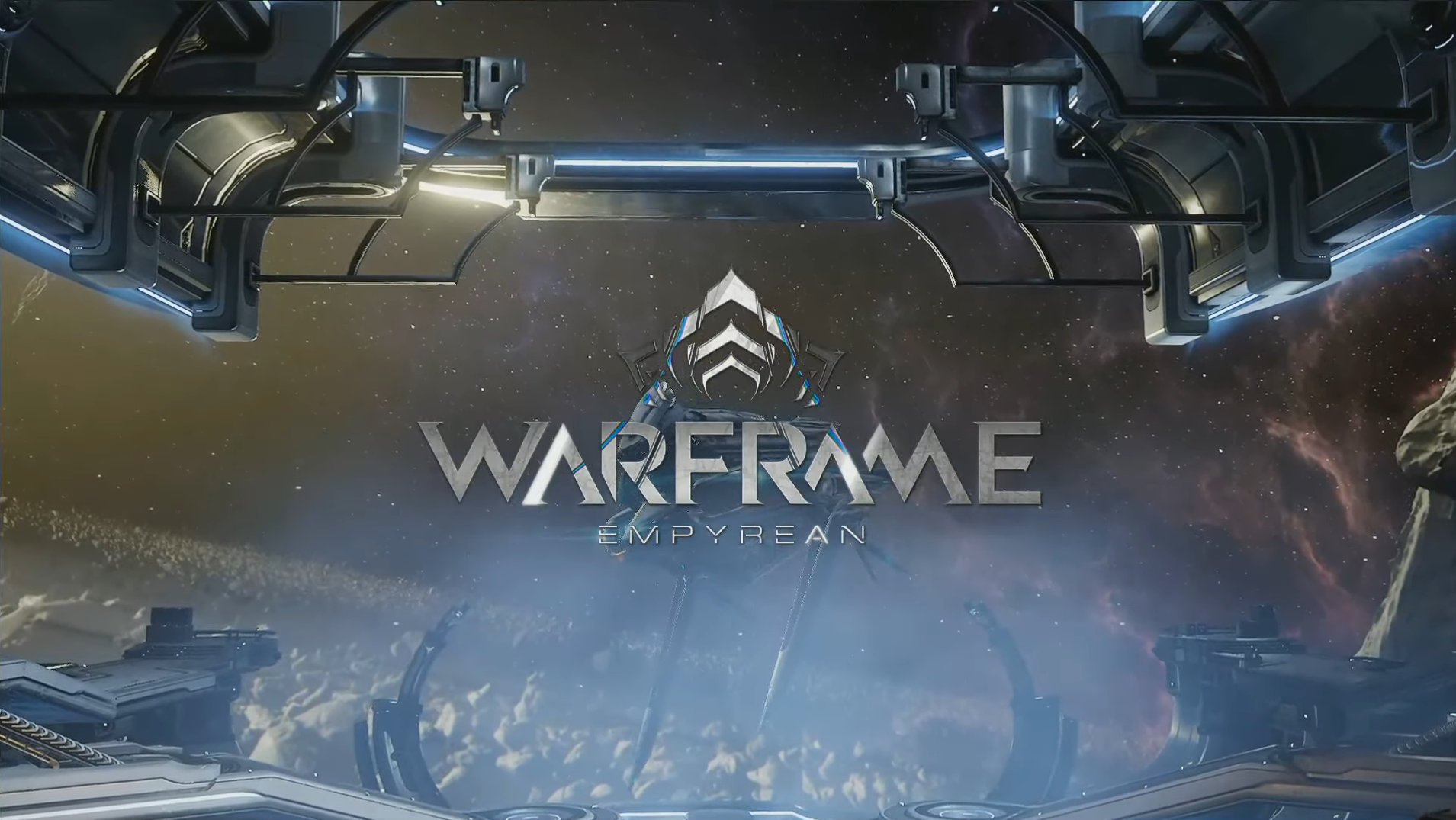 Warframe is massive, being one of the biggest free-to-play games out there. It does an excellent job at shaking the stigma that comes with it being a free-to-play game. Digital Extremes has shown dedication and resilience over the years that Warframe has been around with one of the best attitudes of any developer, both towards the community and the industry as a whole. Proof of Warframe’s success is Tennocon, a convention revolving solely around the free-to-play shooter. Tennocon 2019 just happened and the people over at Digital Extremes had a whole lot of new things to show us, stuff which was for everyone (and all for free). If you missed it, or just want to reread what happened, we’ve got you covered.

I’m not even joking here. Digital Extremes has started a competition that will give one lucky player $250 000 towards going to space. What do you have to do in order to enter? Just play the game. Each day you play is another entry added and the competition will run until Deceomber 31, 2019. For more information, visit https://www.warframe.com/spaceninja.

One of Warframe’s weakest points is how it introduces the player to the world(s) of the Warframe. Digital Extremes and Dan Trachtenburg (the director of 10 Cloverfield Lane and the upcoming Uncharted movie) have teamed up to create a flashy new introduction to the game, which contextualises the position the players find themselves in, while also demonstrating the various abilities of the three starter Warframes (Excalibur, Mag and Volt).

It also gave veteran players a look at a new augment for Mag, one which catches bullets (like Titanfall 2).

There is not a whole lot said about these two new frames. They are named Grendel and Gauss and, going by their visual design alone, look to be very different from each other.

They probably could not be any more opposite. The big guy [Grendel] likes to eat things and the small guy [Gauss] likes to run really fast. – Scott McGregor, Design Director

However, they [DE] did also reveal the next Prime frame that is available now in the form of Wukong Prime. Waframe vets, you know what to do.

[DE] Rebecca (affectionately known as spacemum) invited Sheryl Mebane, the voice actor for Nora Night (the host of Nightwave), to the stage. While she didn’t have a lot of time on stage, we got to hear that all the voice lines for the next Nightwave were completed and that series 2 of Nightwave, titled “Emissary” would be launching now.

To add to this, we saw the rewards included in this series of Nightwave in the form of:

[DE] Steve went on the explain that this round of Nightwave sees a lot of the iimprovements that the playerbase was vocal about with series 1.

One of the bigger and more anticipated reveals regarding the story-based content for Warframe is The New War. It seems like DE wanted to bring more to the table than just story content, and are bringing a whole new lineup of foes and raising the stakes for this expansion.

It’s a story about family. The one that you’re born with or the one that you live your life with and Natah is going to have to figure out where she lands on that question and how we are going to help her with that, and so we are introducing kind of a new, we kind of think of them as gods, like a new Hunhound, and that’s Erra and that’s Natah’s brother leading her army to kill y’all and hopefully forgive her. – Steve Sinclair, Director

The New War is slated for a christmas release.

This gameplay reveal is building off of the Railjack reveal from last year. For the uninformed, when the Fortuna expansion was revealed last year and the Orb Vallis open-world area was demoed, it was also shown that the players could call in a ship to the surface of the open-world and seamlessly transition from that area to space. This addition was not going to be launching with Fortuna, but instead be launched at a later date. Well, it seems as if the folks a DE have been hard at work because, amongst a variety of engine improvements, Railjack has evolved into an expansion that will connect the entire universe of Warframe. I’ll only put down the key points, but I highly recommend watching the gameplay demo here. Here is what they have shown:

Digital Extremes have taken inspiration from the success of the Monolith Productions’ Middle Earth: Shadow of Mordor and Middle Earth: Shadow of War and are implmenting their own take on the nemesis system called “Kuva Liches”. These enemies are unique to each player and are spiked with Kuva. They aim to be killed by you and your Warframe abilities so they can steal it. These Kuva Liches can pose a problem and eventually become so powerful that they have can their own massive captial ship. Void storms are a dynamic weather event that can occur during a Railjack operation. Being so unfortunate as to be caught in one will see some systems impaired and risk having your own Railjack destroyed. The cooperation required to take down a high-level Kuva Lich is demonstrated here, showing that you can’t always brute force it. Kuva Liches can also have specialisations, with the one shown being a tech specialist.

Your Railjack can also be boarded  by the enemies you are facing, and it will result in Cephalon Sy (the Ordis of Railjack but not as annoying) being quite upset. One or all of the team can go and clean up the mess, making quick work of those who would dare enter your Railjack. Be careful, however, as sustaining too much damage and being boarded at the wrong time can potentially mean that there will be fires to douse and damage to repair while you are being boarded.

The other significant mechanic shown here is the Squad Link system. This system allows for teams in completely other activities to lend a hand. The example shown demonstrates how a team roaming in the Plains of Eidolon is able to lend a hand with the attack on the Kuva Lich by destroying a generator for a disruptor field on the ground. Doing so will reward both teams, but it is not required for the Railjack, it just makes their life easier.

There is currently no release date or window for Empyrean.

The last of the reveals on the dev stream was The Duviri Paradox. It was only a trailer, but it looks to based around the void and the operators. There is not a whole lot to say, but if you would like to watch the trailer, click here.

In this article:Digital Extremes, Tennocon 2019, warframe