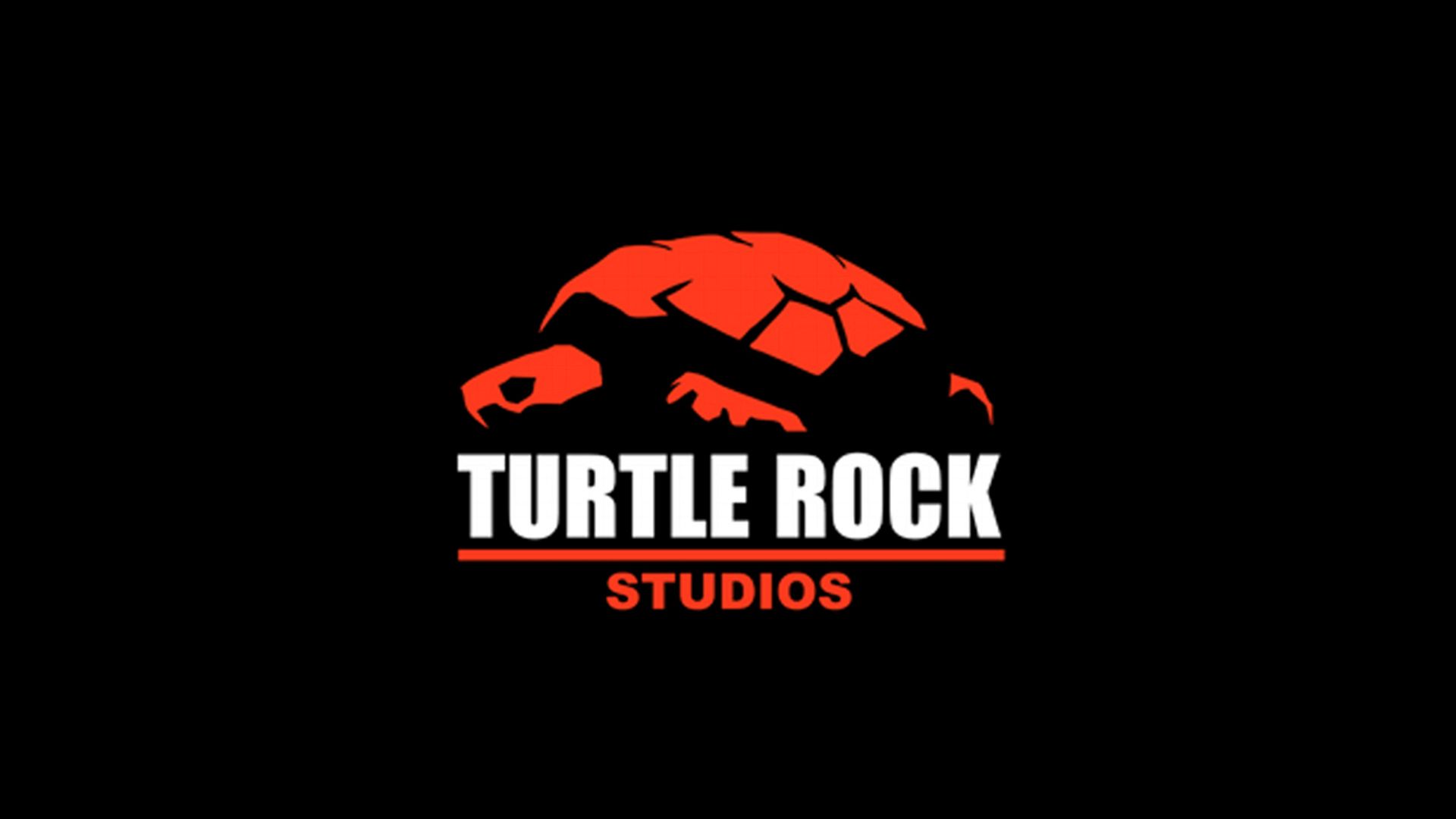 If you’ve been wondering what Turtle Rock Studios has been doing since ceasing development and support on their competitive FPS game Evolve, well your questions have been answered.

It’s hard to overstate what an awesome opportunity this is. We get to return to a genre that was born in our studio with over ten years of additional experience and zombie ideas racked up in our brains. We also have some of the best teammates in the business at WBIE who understand our development process and are equally committed to our player-first mentality. We love being able to announce, so we can start working with the community right away.
– Chris Ashton, Co-founder and Design Director, Turtle Rock Studios

We are not resting on any past laurels. Our goal is to take all we’ve learned and push forward. We know that’s a tall order. We’re growing the team considerably because we’re stepping up to the biggest challenge in this studio’s history. We know this title has to stand out and we fully intend to make that happen.
– Phil Robb, Co-founder and Creative Director, Turtle Rock Studios

Are you excited for the semi-return of Left 4 Dead?