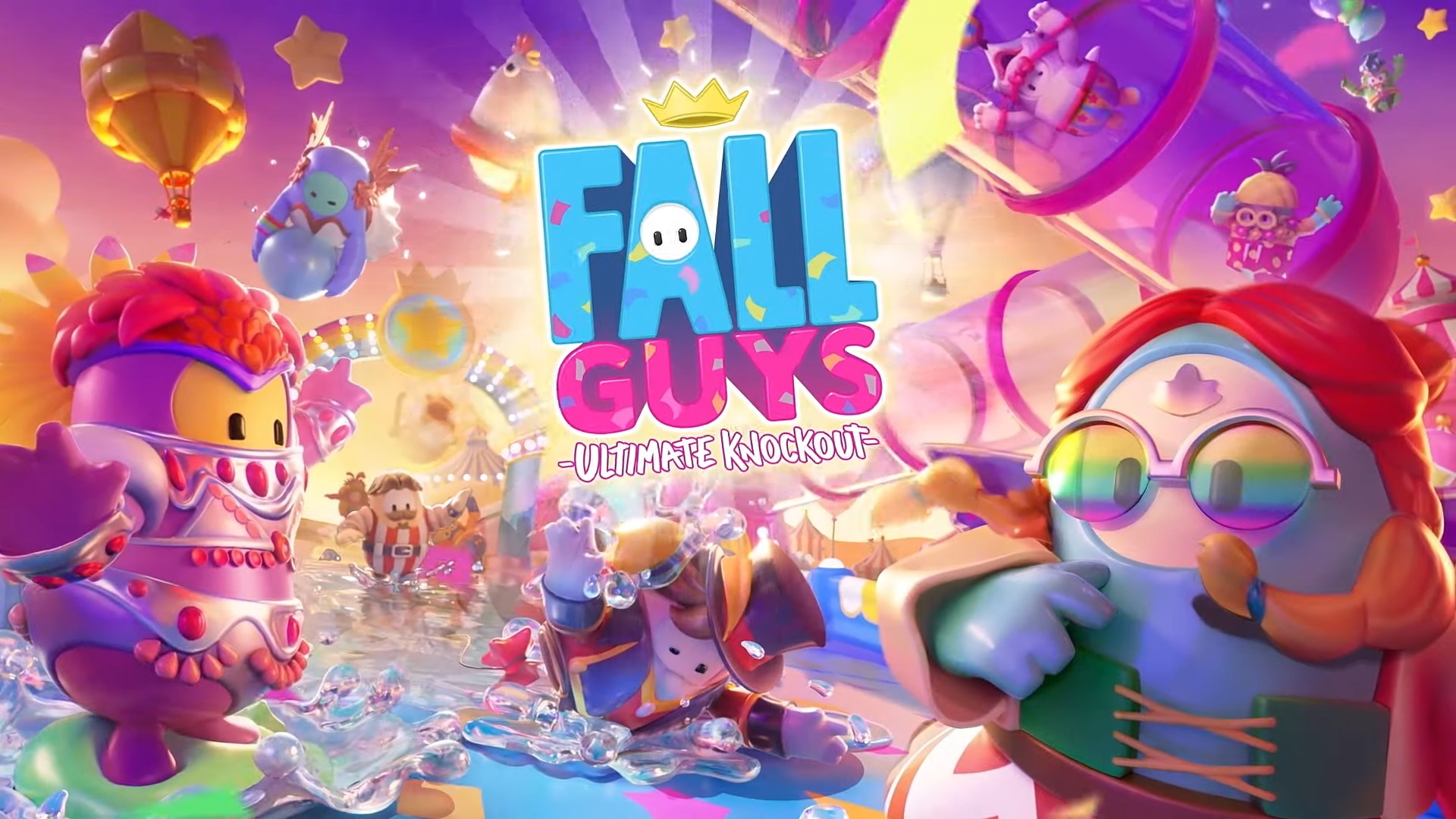 Developer Mediatonic has announced that Fall Guys is releasing on Xbox Series X|S, Xbox One and Switch on June 21.

Alongside the news of the bright and colourful battle royale hitting Xbox and Switch, it was also announced that the game will be going free to play on the same day. The game will be free to download and play across all platforms, including PS5, PS4 and PC and will feature cross-play and cross-progression.

Moving to the free to play model, the game will kick off Season 1: Free For All, that’ll include events, challenges and a paid season pass. A new premium currency called Show-Bucks will also be added to the game, but we don’t have word on how that’ll be used just yet.

Those that already own the game will receive a Legacy Pack that’ll include a number of cosmetic items, as well as free access to the game’s first season pass.

Soon you'll be able to play Fall Guys for free on ALL PLATFORMS!

See you on PlayStation, Nintendo Switch, Xbox, and EGS on June 21!!!! pic.twitter.com/gLLzdMDD7Q

Are you still playing Fall Guys? Will you jump on once it goes free to play? Let us know in the comments or on our social media.