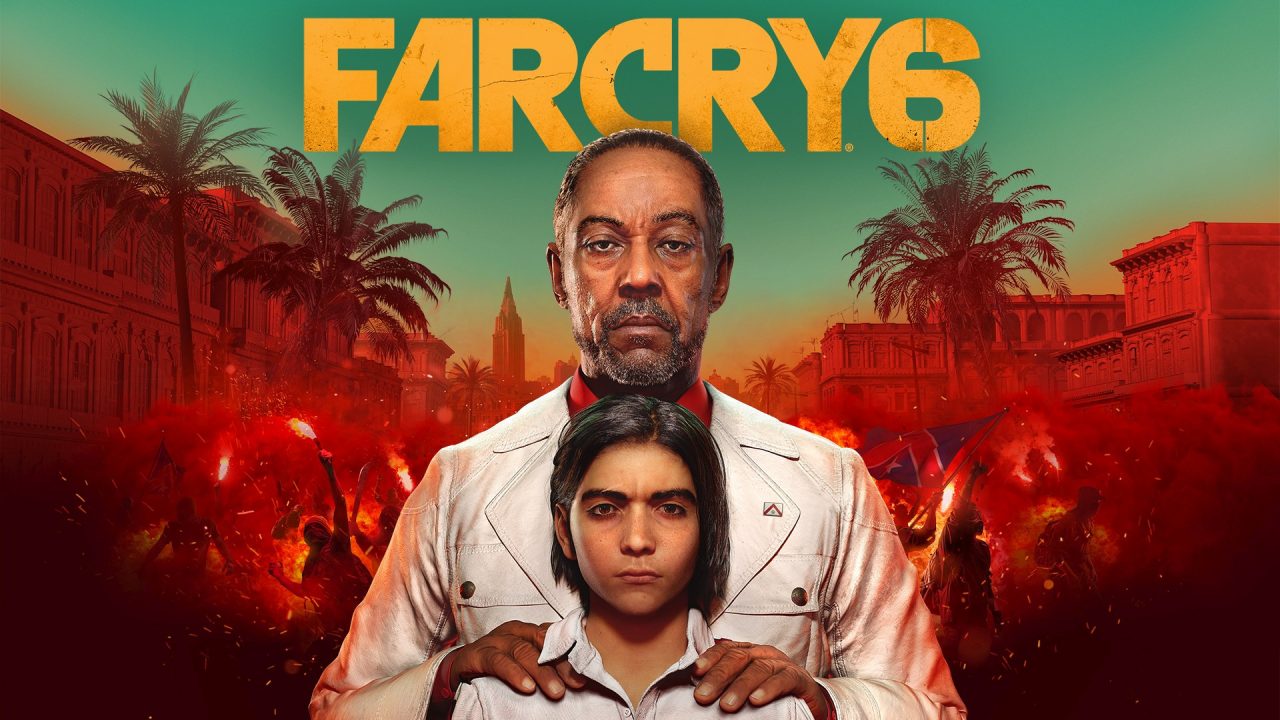 We’ve seen a fair number of delays as of late, with Cyberpunk 2077 and Destruction AllStars being the two most recent. Next-gen console launches, the worldwide pandemic and a bunch of other global issues mix together to make for the perfect delay cocktail, so it’s not at all surprising to see games finding new release dates left, right and centre.

Announced during a Ubisoft earnings call, Far Cry 6 has been given a delay. The game will no longer be releasing on February 18, 2021, and is now slated for release during the 2021-2022 fiscal year, meaning the new release window is between April 2021 and March 2022.

Following the earnings call, a Tweet was posted stating that the extra time will allow for the developers to create a game that lives up to the expectations while also focusing on the health and well-being of the team. Though this may be disappointing for those who are excited for the game, it’s good to hear that the delay will focus on the health of staff.

Are you excited for Far Cry 6? What launch games are you keen for with next-gen? Let us know.