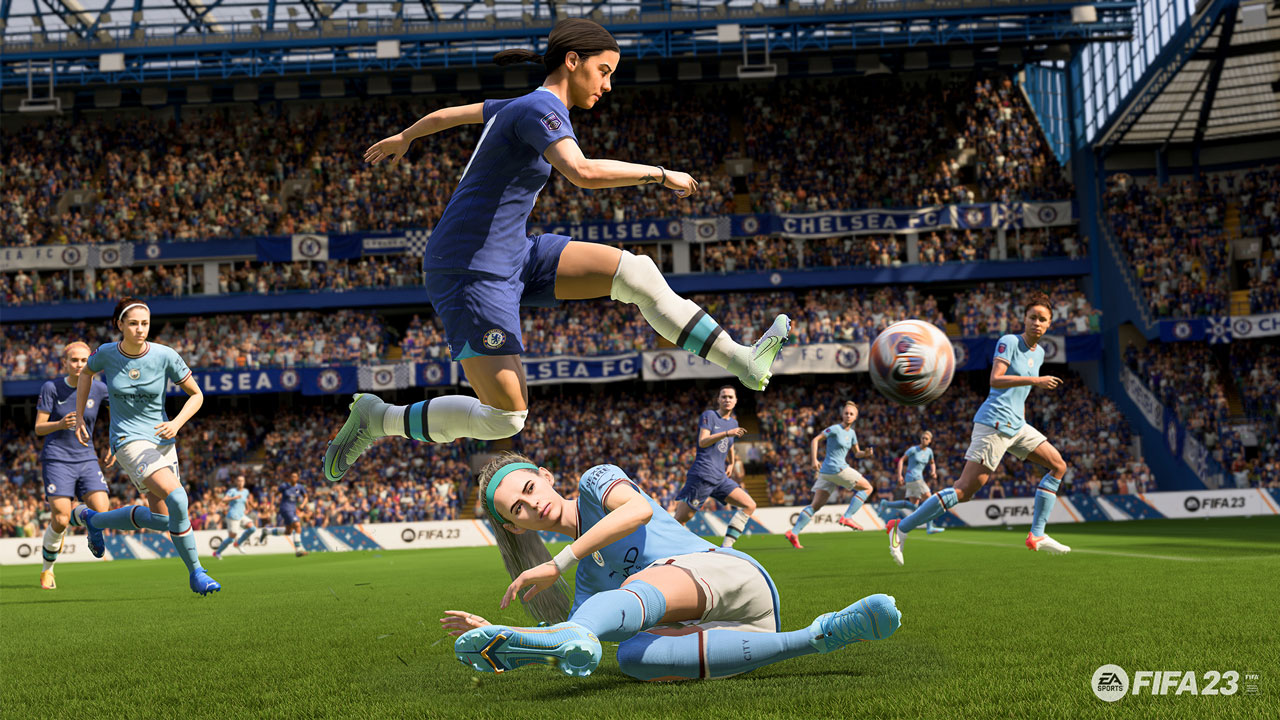 EA has lifted the lid on what players can expect from FIFA 23, the last entry in its FIFA series, which will launch on September 30, while those who purchase the Ultimate Edition, access will begin on September 27.

FIFA 23 will be powered HyperMotion 2, which will allow players to experience a new level of realism and the most immersive FIFA title yet. The advancements in HyperMotion 2 will see a new intelligent dribbling system, improved defending mechanics, and player awareness. HyperMotion 2 will only be available on PS5, Xbox Series X|S and PC.

While FIFA 23 will include staple modes such as Career Mode, Pro Clubs, and Volta, all of which will be detailed later, it will also have a World Cup mode that will allow players to partake in either the men’s or women’s World Cup tournaments. Furthermore, FIFA 23 will feature women’s club football for the first time, with clubs from the Barclays Women’s Super League and Division 1 Arkema playable.

Perhaps the most exciting is that for the first time, FIFA 23 will feature cross-play that will let players who play on PS5, Xbox Series X|S or PC duke it out for bragging rights, while PS4 and Xbox One players will be able to verse one another.

I was been able to briefly go hands-on with FIFA 23 recently and I enjoyed what I played – I’ll be posting some impressions about my hands-on in the coming days.

FIFA 23 will launch on PS5, PS4, Xbox Series X|S, Xbox One, and PC on September 30, with early access for Ultimate Edition owners on September 27. Aussie superstar Sam Kerr will not only share the Ultimate Edition cover with Kylian Mbappé, she’ll also be the cover star for the Standard Edition in Australia and New Zealand.

Are you excited about FIFA 23? Let us know in the comments or on social media.