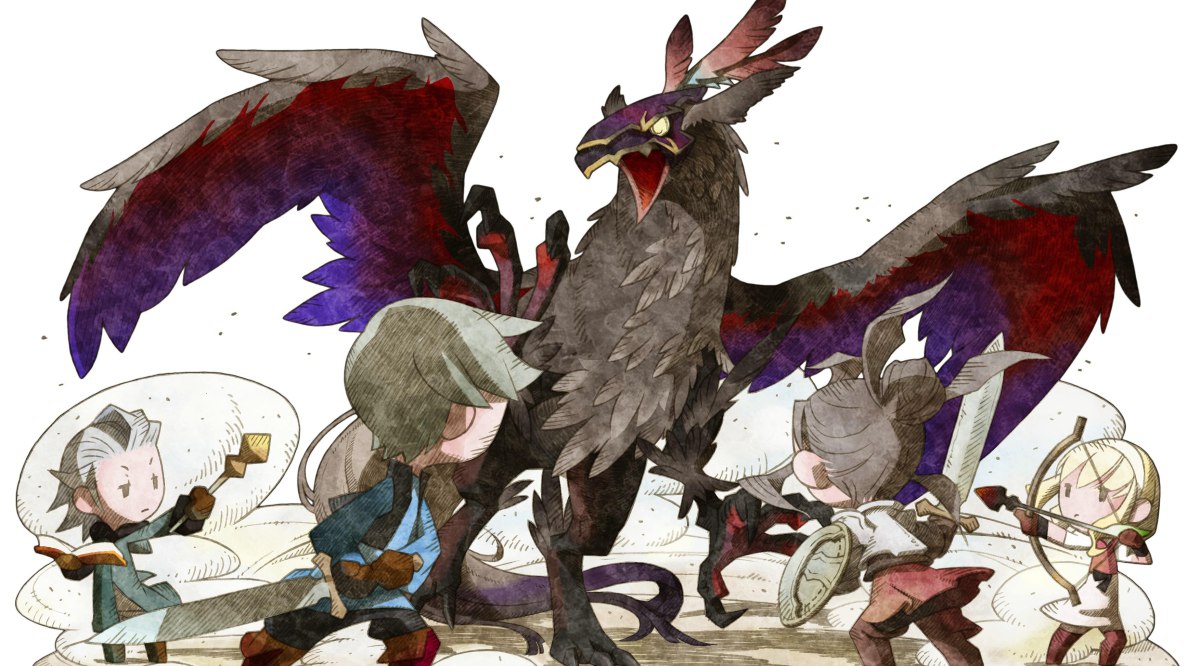 Square Enix today released a brand new trailer for its upcoming Nintendo 3DS action role-playing adventure FINAL FANTASY EXPLORERS. The new legacy trailer showcases all the great hallmarks from the FINAL FANTASY series that fans can expect to see in this brand-new quest.

The new trailer showcases some of the classic series characters featured in EXPLORERS, allowing players to transform into their favourite heroes – including Cloud, Yuna and Lightning – each with their own unique skillset and abilities. In the game players can also summon, recruit and level-up monsters, as well as battle against a variety of legendary eidolons.

Squeenix have also released an infographic highlighting the 11 classic characters players can transform into in the upcoming multiplayer action role-playing adventure, FINAL FANTASY EXPLORERS. During battle, while in Trance Mode, players can harness the incredible power of legendary characters and utilise their ultimate attacks. Clever use of the Trance system is one of the keys to defeating foes. Fans will recognize the popular moves of their favourite characters, including Cloud’s Omnislash (FINAL FANTASY VII), Terra’s Riot Blade (FINAL FANTASY VI) and Tidus’ Blitz Ace (FINAL FANTASY X). Players can unlock the characters by speaking to the local town moogles for rare quests that reward special character magicites, which you can equip at the town’s central crystal.