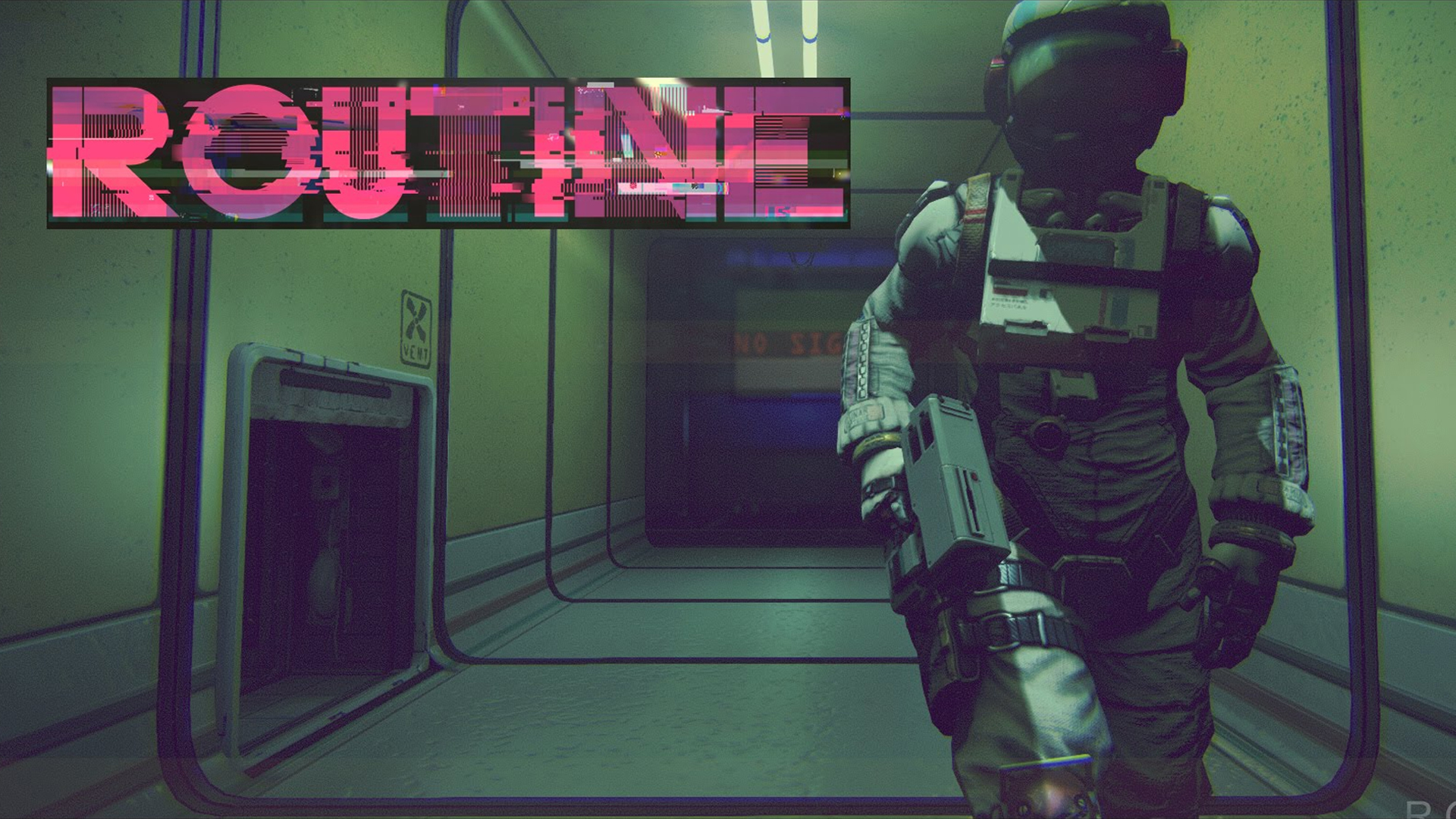 It’s been a long, long time coming, but Routine – the first-person survival horror game from Lunar Software finally has a release window.

Routine was first announced way back at Gamescom in 2012, and since then updates regarding its development progress have been sporadic.

However, Lunar Software have today revealed that the game will release exclusively for PC in March 2017, and we couldn’t be more excited.

Check out the release date trailer below: