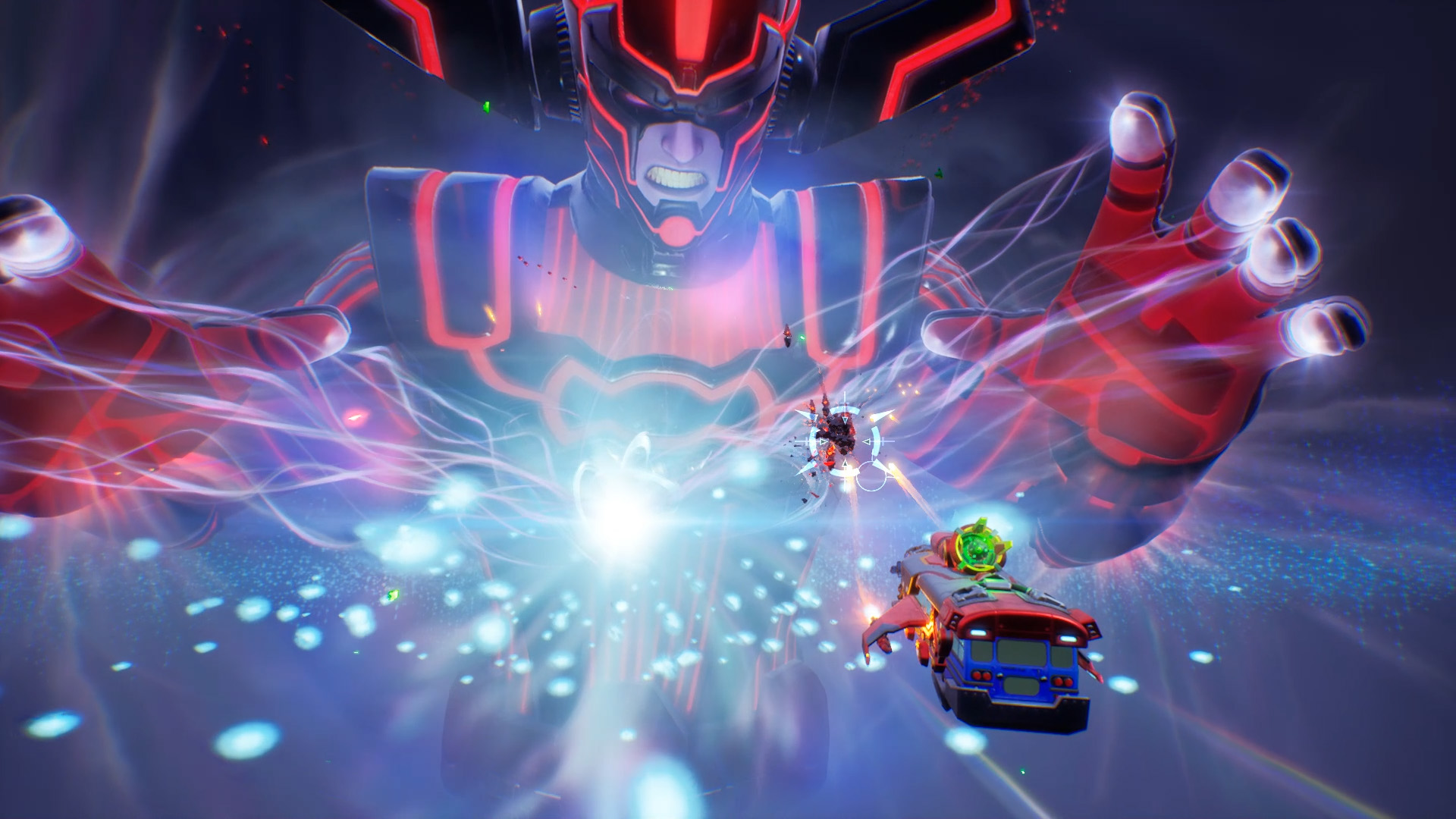 So after begrudgingly playing some Fortnite throughout the Chapter 2, Season 4 event to get a fix of ‘Marvel Mayhem’, I felt I was indebted to get up early enough to check out one of those new-fangled ‘Live Events’ that the kids are all talking about.

And sure enough, it was pretty incredible: 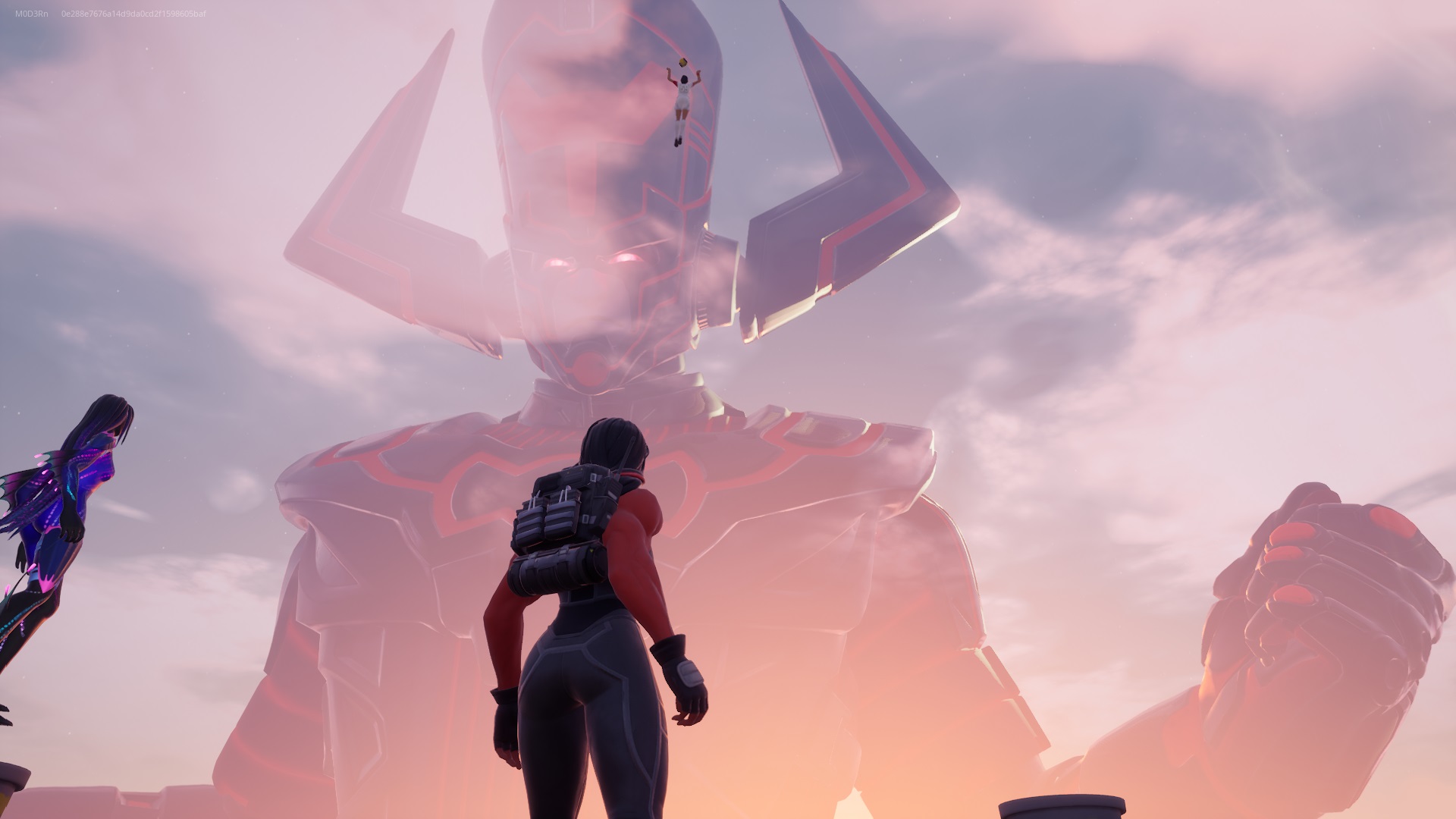 So the TL:DR of the entire season is that Galactus, huge guy who eats planets, has been dramatically approaching the world of Fortnite. And for this event? He make his grand entrance.

We, the schlubby denizens of this world, need to band together to banish him back to whence he came – with a little help from our Marvel friends.

How, you ask? Well, I actually recorded a video that shows the entire dramatic encounter:

At it’s core, it’s an interactive marketing stunt to drum up interest in the next season of content for Fortnite – but I have to admit that it was pretty electrifying to take part in such an exclusive event (in the sense that it was only available to play once – not that only a few people played it.)

Some people liked it:

Some people were …less than impressed:

Me? I thought it was a good bit of Marvel-flavoured fun to be had. And it will take a fair bit for me to forget the epic moment I realised I was about to fly a weaponised battle bus directly towards Galactus’ mouth. 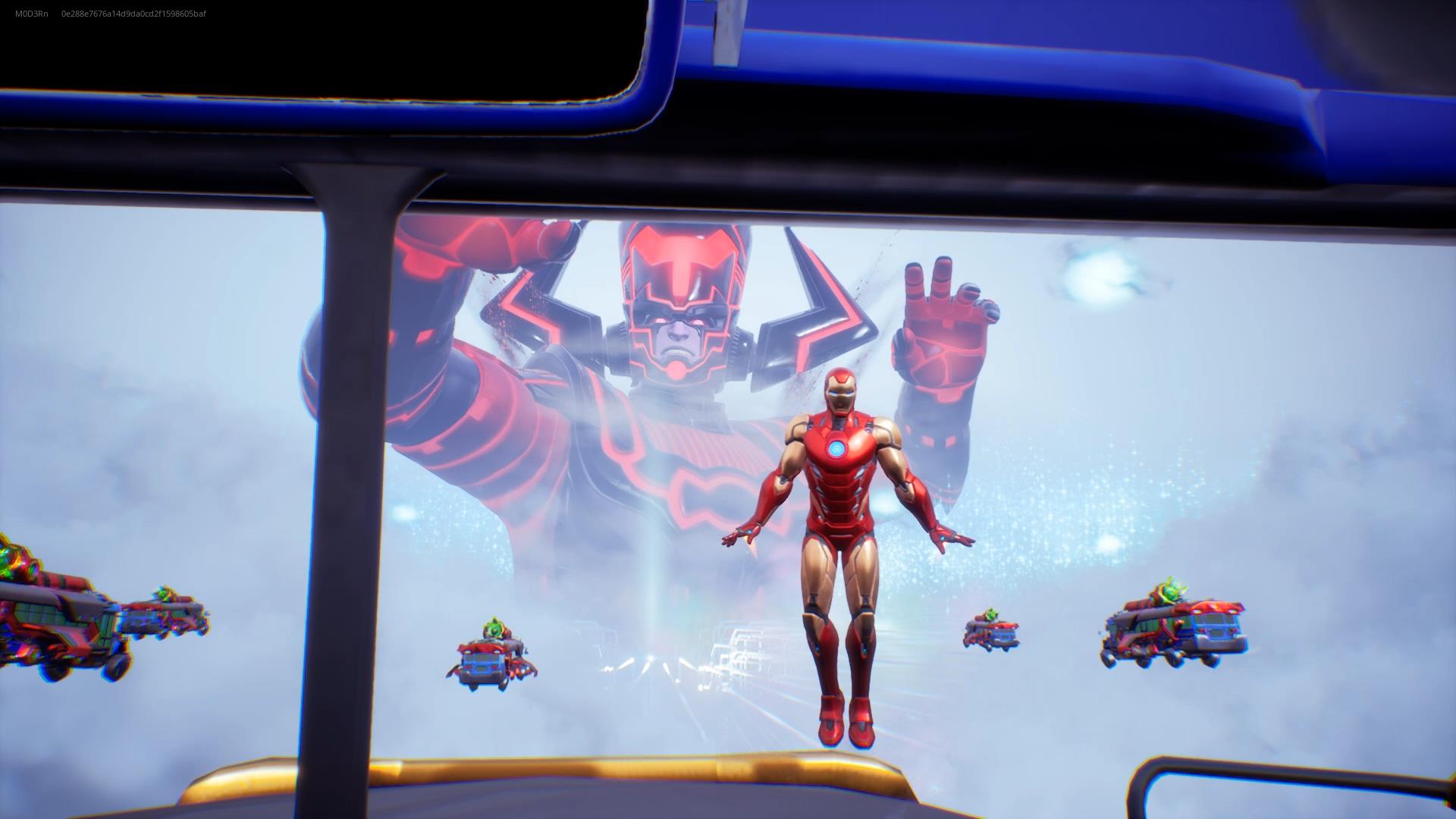 Fortnite Chapter 2 – Season 5 launches in approximately 8 hours as of this post.