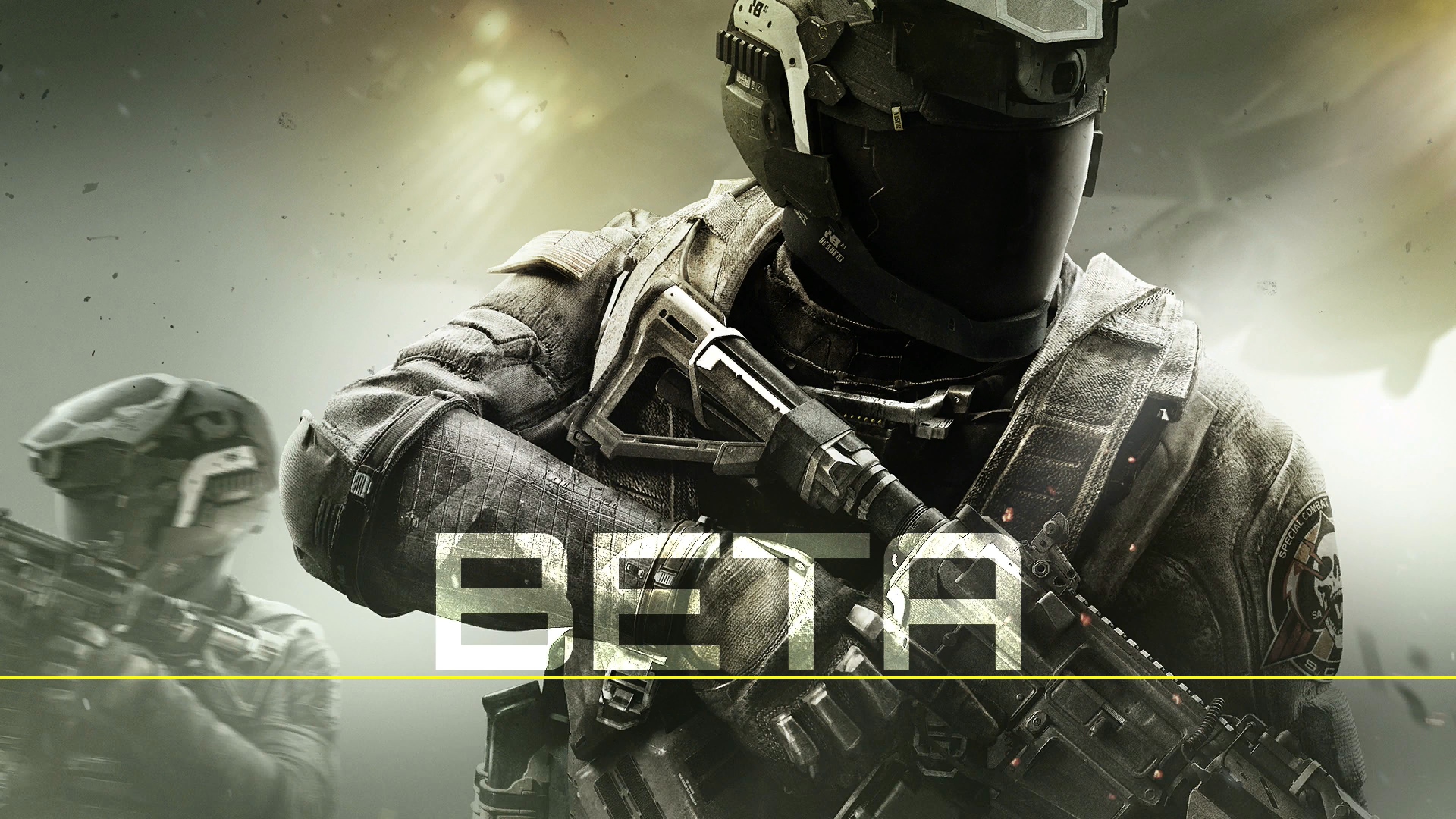 Every November sees the release of a new iteration in the Call of Duty franchise, and every year COD lovers flock to it and COD detractors shake their fists at the Heavens and cry that the end of the juggernaught franchise’s reign of tyranny must surely be nigh. COD has pulled colossal numbers of sales for many years now, but depending on who you believe these sales have been in steady decline for a while now (although still relatively healthy by industry standards). I’ve always enjoyed Call of Duty games for what they are, and say what you will about the franchise, the games tend to have stellar production and high levels of polish. This also extends to the multiplayer, which is generally balanced across many different weapon classes and has a great sense of progression. But try as I might to enjoy it, there’s something distinctly off about Infinity Ward’s Infinite Warfare, and it seems I’m not alone in this belief. Of course, true average opinion is difficult to gauge as the Internet tends to more strongly broadcast and amplify negativity than positivity, but the general consensus is that this game is a pile of hot futuristic garbage.

Even before the beta began three days ago, IW had already made some heavy missteps in the marketing department. Making beta access a pre-order bonus is in and of itself incredibly shady, but even worse than that they have remained firm in their stance that the hotly-anticipated Modern Warfare remaster will not be available as a separate purchase (instead it is bundled in an expensive combo with IW). Not only that, for physical versions of the game it also requires that the IW disc be in your console to play, so there can be no no sneaky resale of IW if all you want is the remaster. This does not sound like a company that is confident in their product, and it seems that Activision are leaning heavily on nostalgia for the CODs of yore to pad the sales of IW. 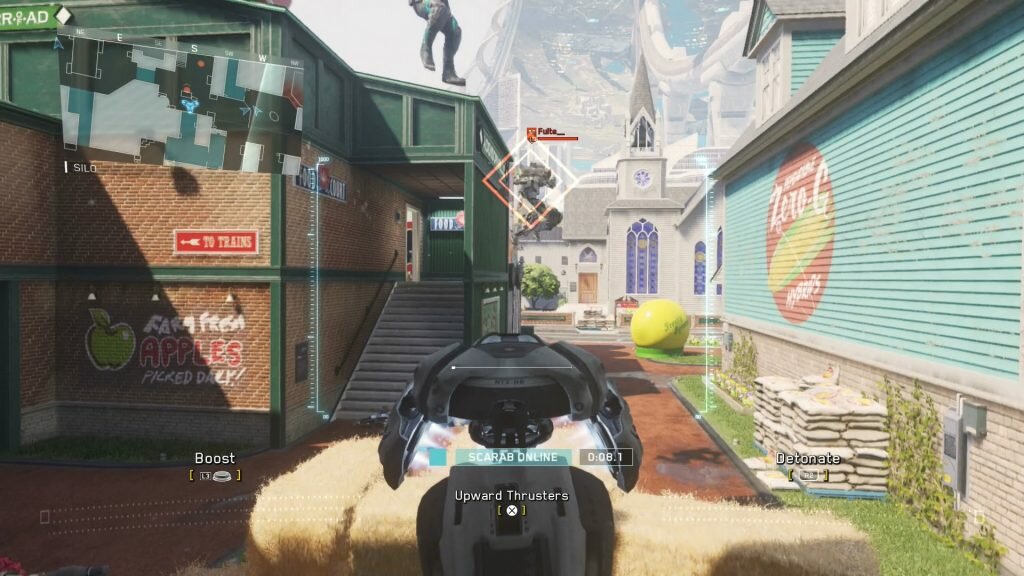 This is not your grandaddy’s COD

The first two days of the PS4 beta were an utter disaster; people couldn’t connect to the servers, and when you could connect it took eons to find a match. If you were amongst the lucky few who could actually find a match, more often than not it was beset by unplayable lag. You also couldn’t join with friends. Most of these issues have since been sorted, but as of writing the matchmaking is still painfully slow and buggy. To rub salt in the wounds there are also infuriating messages in the bottom right of the lobby screen that make it seem like matchmaking is progressing but in reality mean absolutely zero. All of this has worked to create a particularly bad first impression of a title which has already attracted an abnormal amount of hatred, and should probably be trying a little harder to win over the masses.

One might overlook these matchmaking issues as a small speed bump if the gameplay passed muster, but that too is failing to impress even the most ardent COD fans (have a look at Youtuber whiteboy7thst‘s humourous reaction below). Playing like the ugly bastard child of Black Ops 3 and Advanced Warfare, there’s a distinct soulless feel to it. Everyone knows that the franchise tends to iterate rather than innovate, but this is taking it to new levels. The general aesthetic is overwhelmingly similar to Black Ops 3, and it seems to have stolen all the movement mechanics from that title too but somehow made them worse. It’s fast and clunky at the same time, and coupled with some fairly terrible map design where you can be shot from one thousand different angles at any one time, matches seem to descend into overly frenetic shit fights fairly quickly. The time to kill is ludicrously short (similar in feel to Ghosts), and sometimes it barely feels like you have time to react before you are melted in someone’s crosshairs.

The ancient P2P netcode is not up to snuff either, and lag compensation appears unbalanced and swings wildly. One game you won’t be able to buy a kill and will simply keel over and die if someone so much as looks at you, other matches you’ll have this same advantage over other players. Hit detection feels choppy and inconsistent, unless you’ve got a sniper rifle (at that point as long as your bullet is in the same postcode as the enemy it’s a confirmed kill). The KBR Longbow sniper in particular is supremely overpowered, and seems to have prompted many to become quickscopers overnight, with teams seeming to be stacked with at least two of these per match.

One saving grace in my opinion is the interesting weapon selection. There are weapons that slowly regenerate their own ammo, an assault rifle that can be split into akimbo SMGs and a sniper rifle that morphs into an assault rifle. Each gun has a variety of cool variants too that you can acquire in a few ways. You can build them from scratch using one of the game’s currencies known as Salvage, obtain them from a Supply Drop bought with Keys (which are gained by simply playing the game), or by levelling up a specified faction to gain faction-specific weapons. This system gives the same excellent sense of progression that Call of Duty has always been known for, but I think we all know where such a system will ultimately head. Advanced Warfare has already set the precedent with microtransactions, and there is little doubt that Salvage and Keys will be able to be bought with real money, which can only serve to cheapen the experience and make progression feel worthless. This age of gameplay advantage-conferring microtransactions in AAA games is in full swing, and the infernal dark lords at Activision will no doubt be laughing their arses off all the way to the bank. 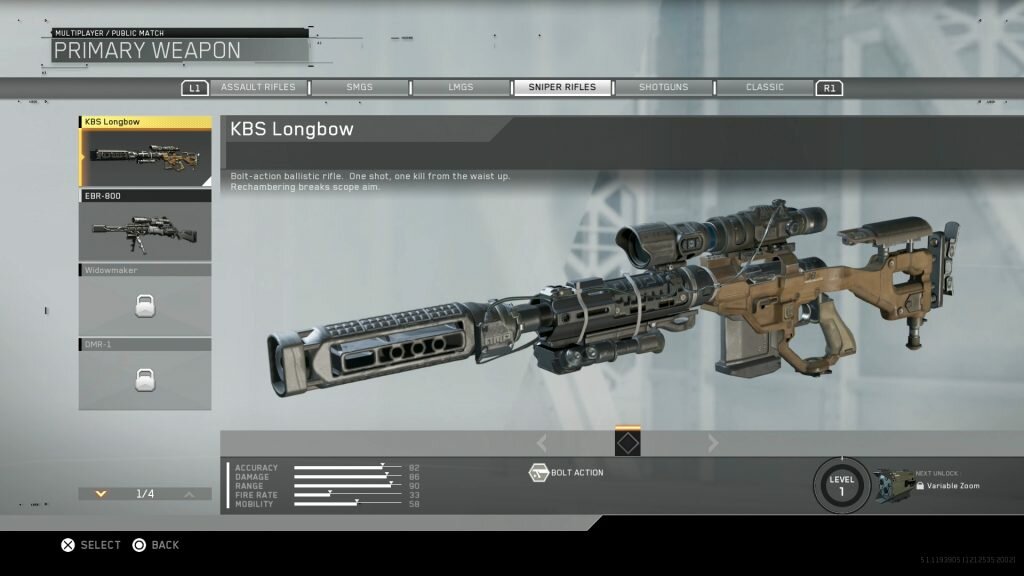 I’ve played and enjoyed COD for many years now, but it’s high time that another FPS swoops in and takes the crown, or at least scares COD into making some meaningful changes. Many believe this is Battlefield’s year, but personally I’m hoping Titanfall 2 recovers from its underwhelming beta and upsets the apple cart. A persistent lack of innovation, refusal to use dedicated servers, lackadaisical attitude to online match quality and the insidious addition of microtransactions will all have to catch up with the series sooner or later… my guess is probably sooner.