One of the biggest strengths that Microsoft has with its first-party studios is how well optimised their titles are. Forza Horizon 4 ran impressively well (as shown in our review) as did Forza Horizon 3 and Gears  4. It seems that the newly released Gears 5 is no different, boasting an impressive set of visuals while maintaining a pretty crisp level of performance. Given how wide the supported hardware for the game is, it comes as no surprise that there can be a remarkable difference in quality (PC players have the luxury of an option to install ultra quality textures). First, let’s take a look at the comparisons between the different platforms:

Xbox One S vs Xbox One X 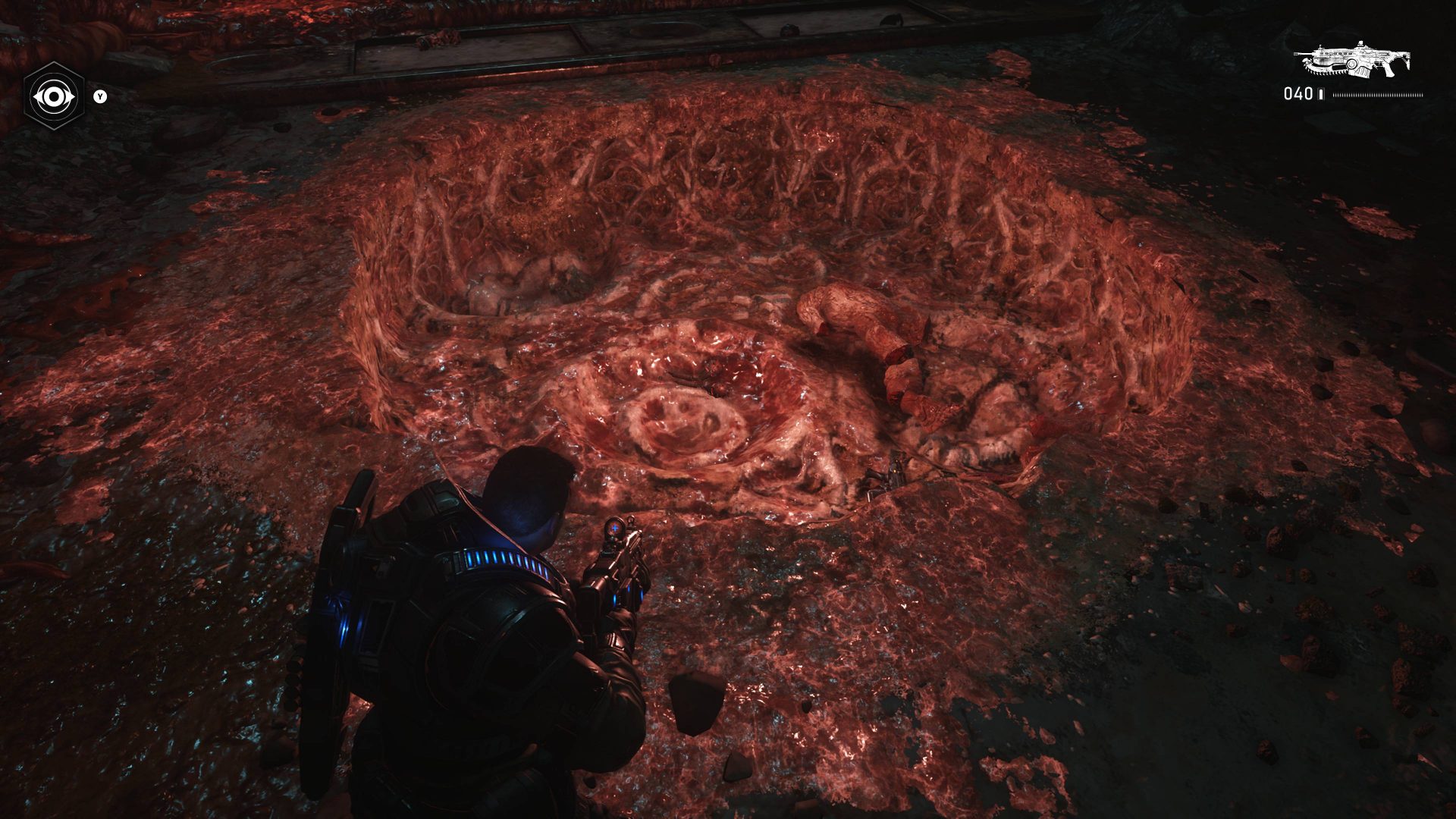 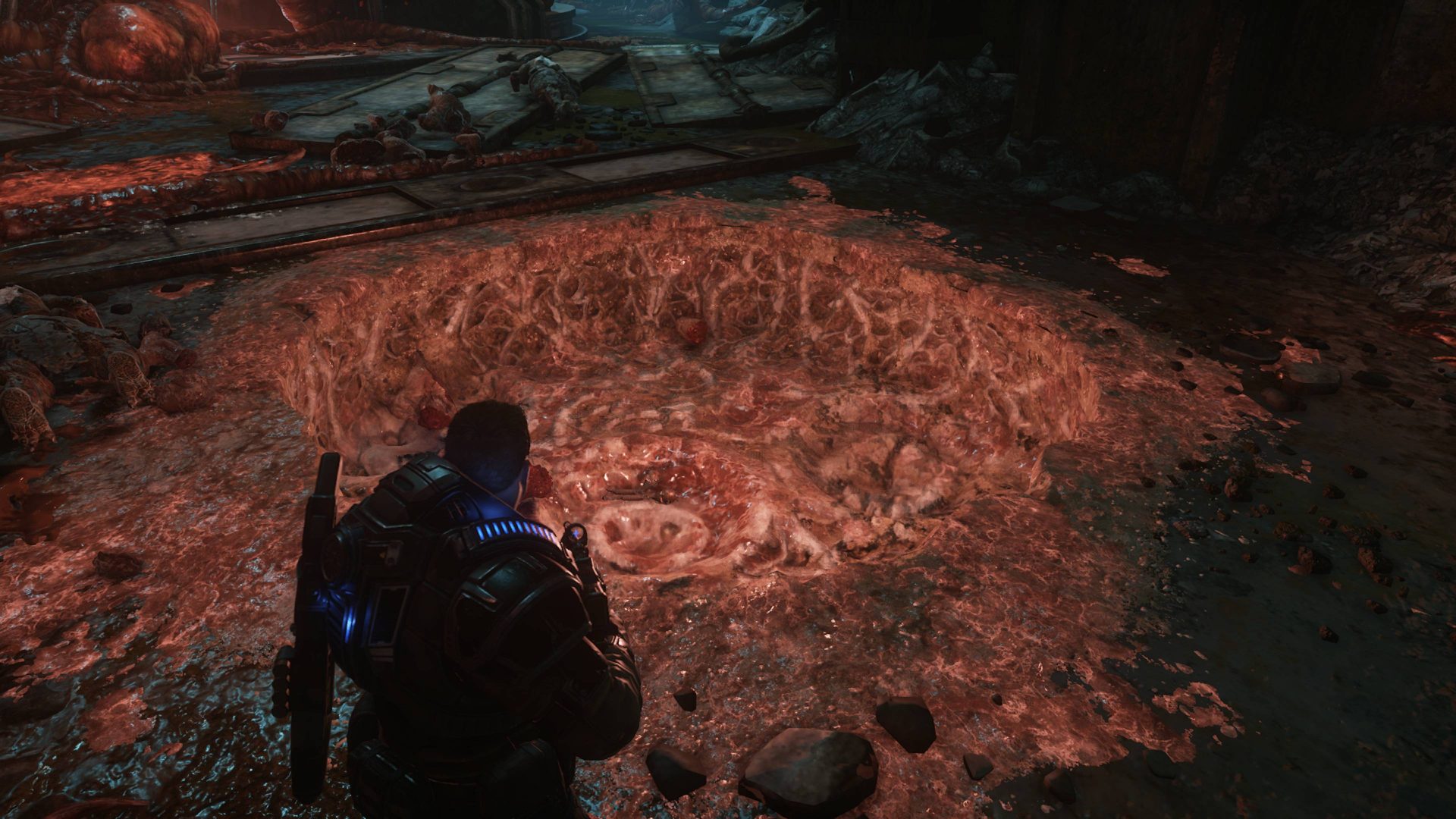 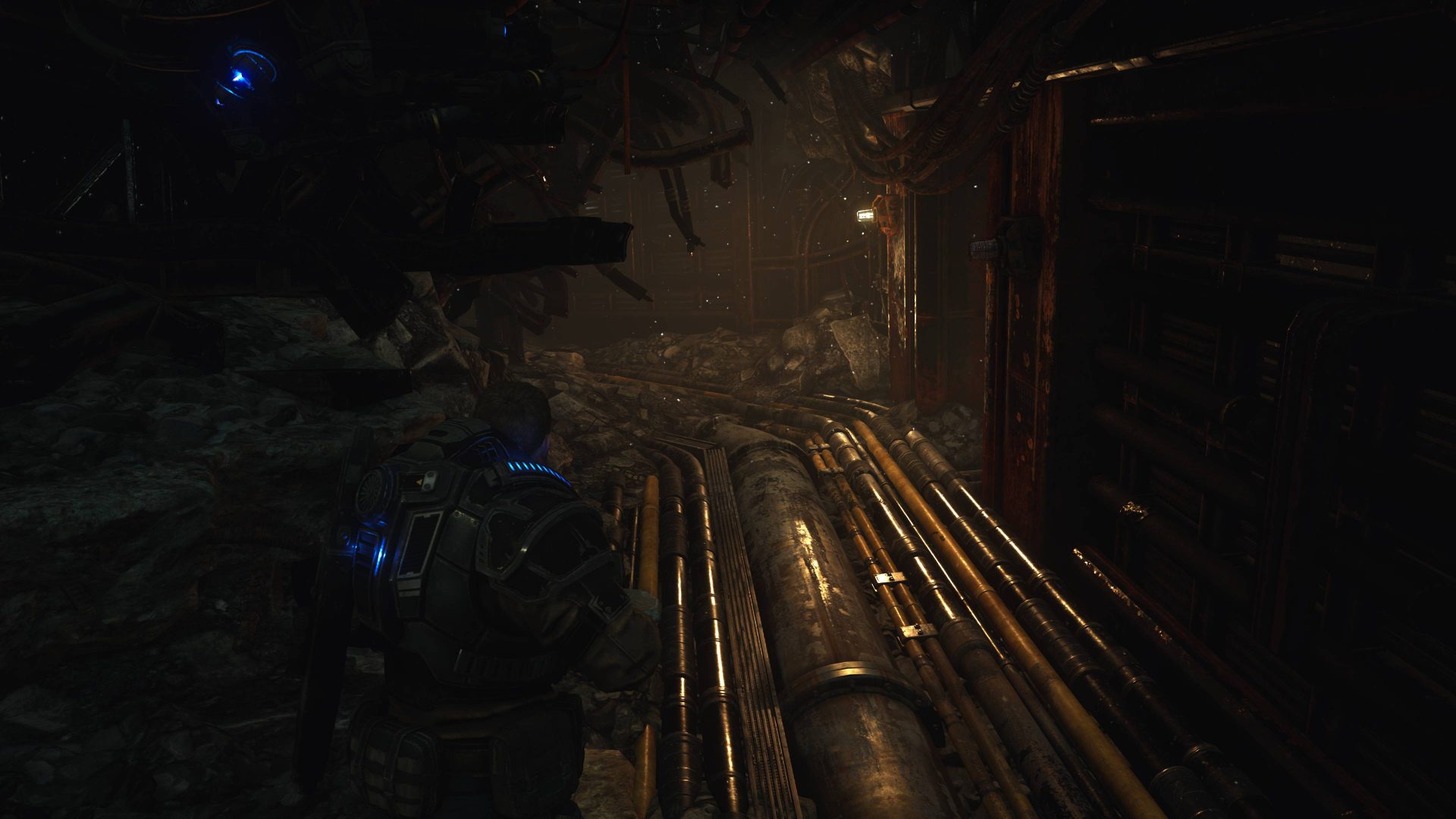 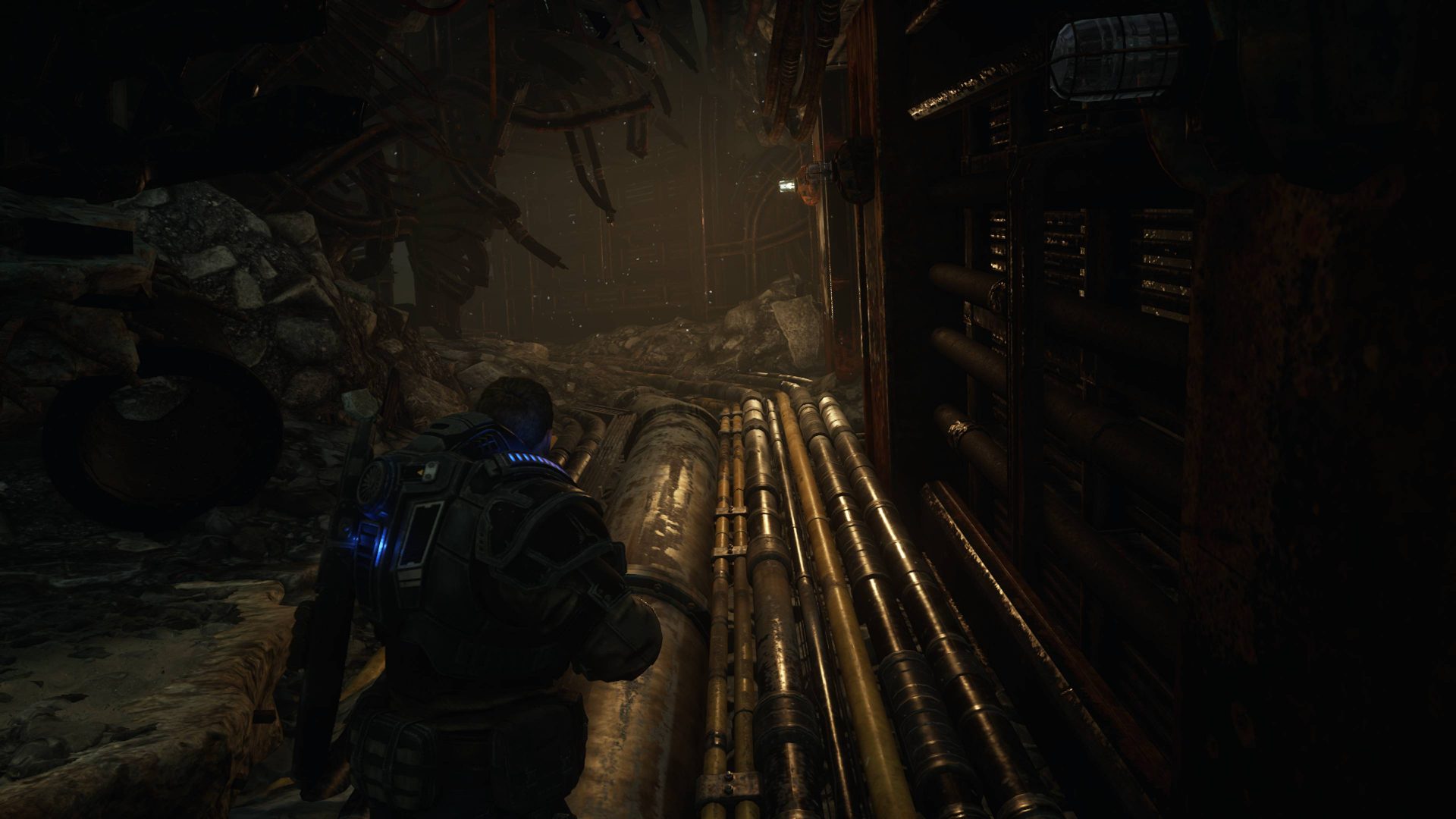 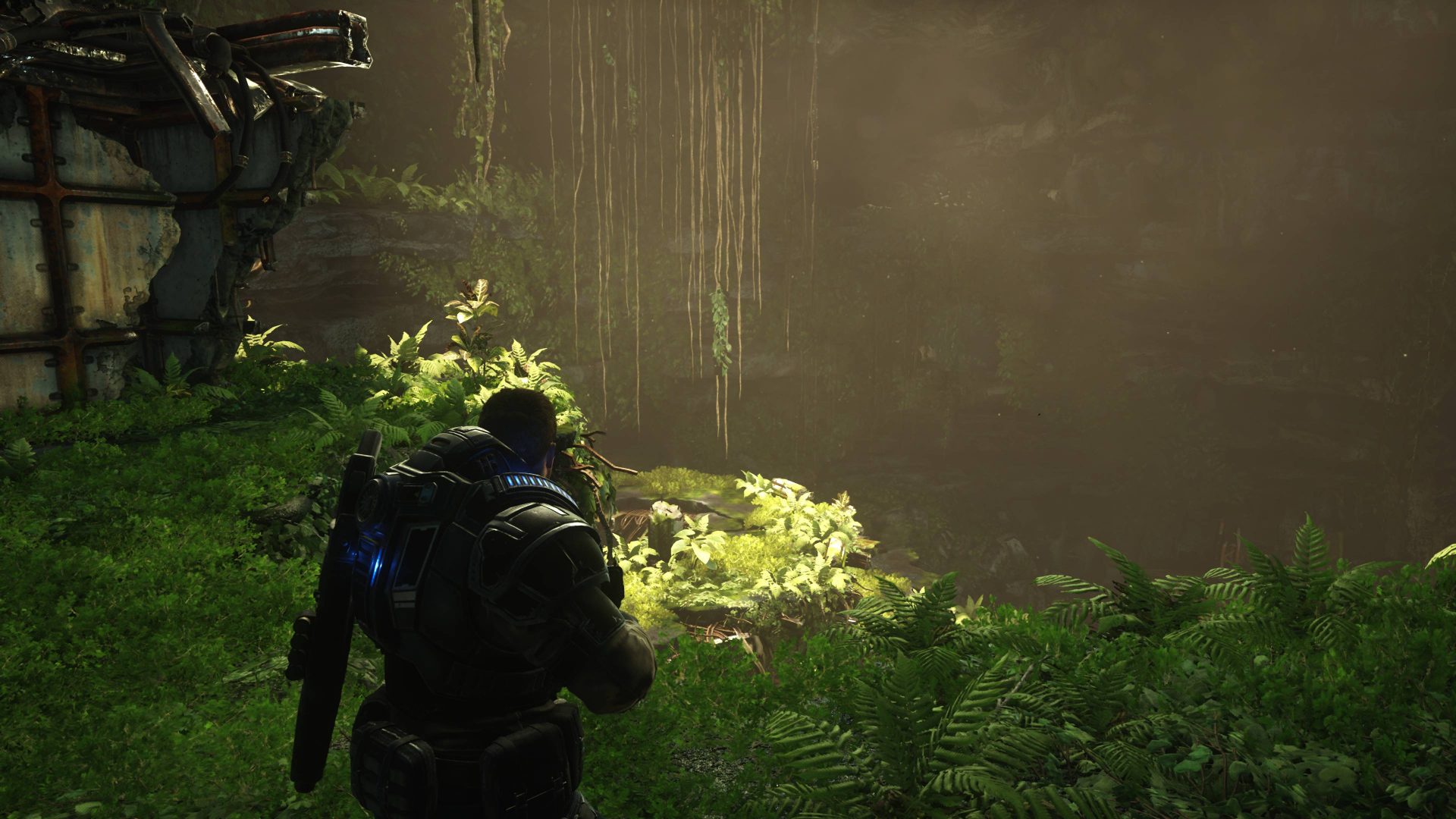 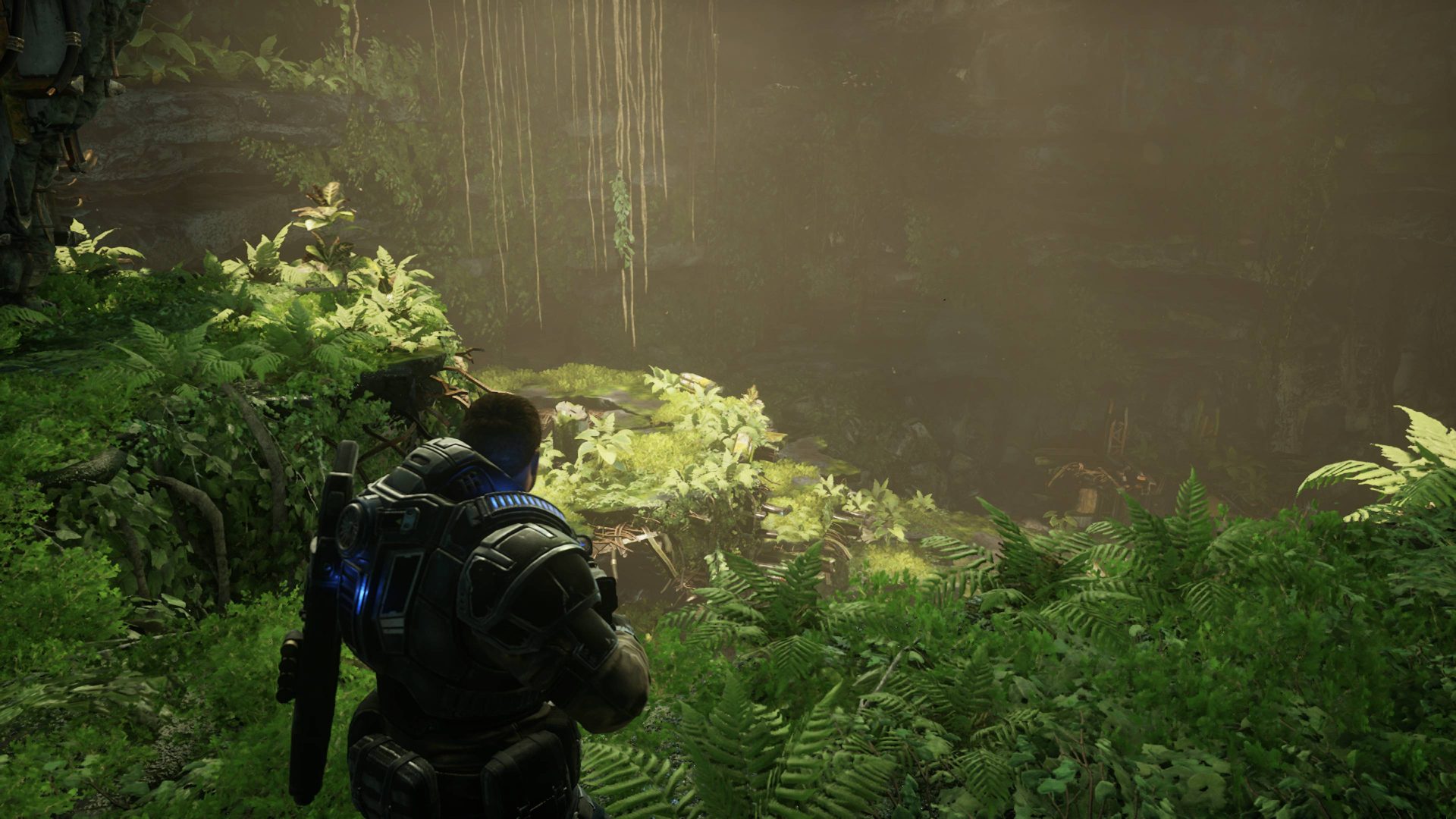 Xbox One S vs PC 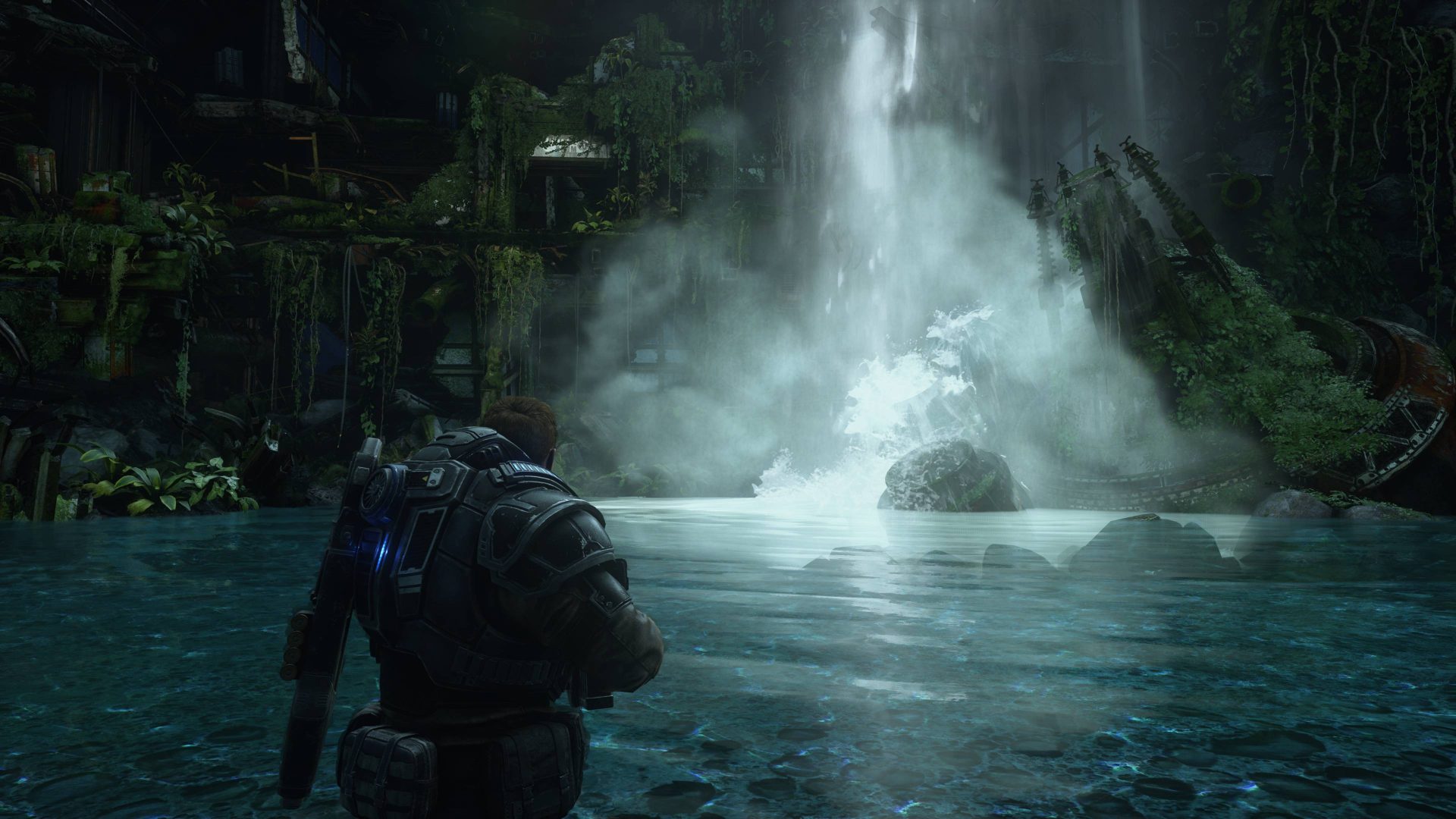 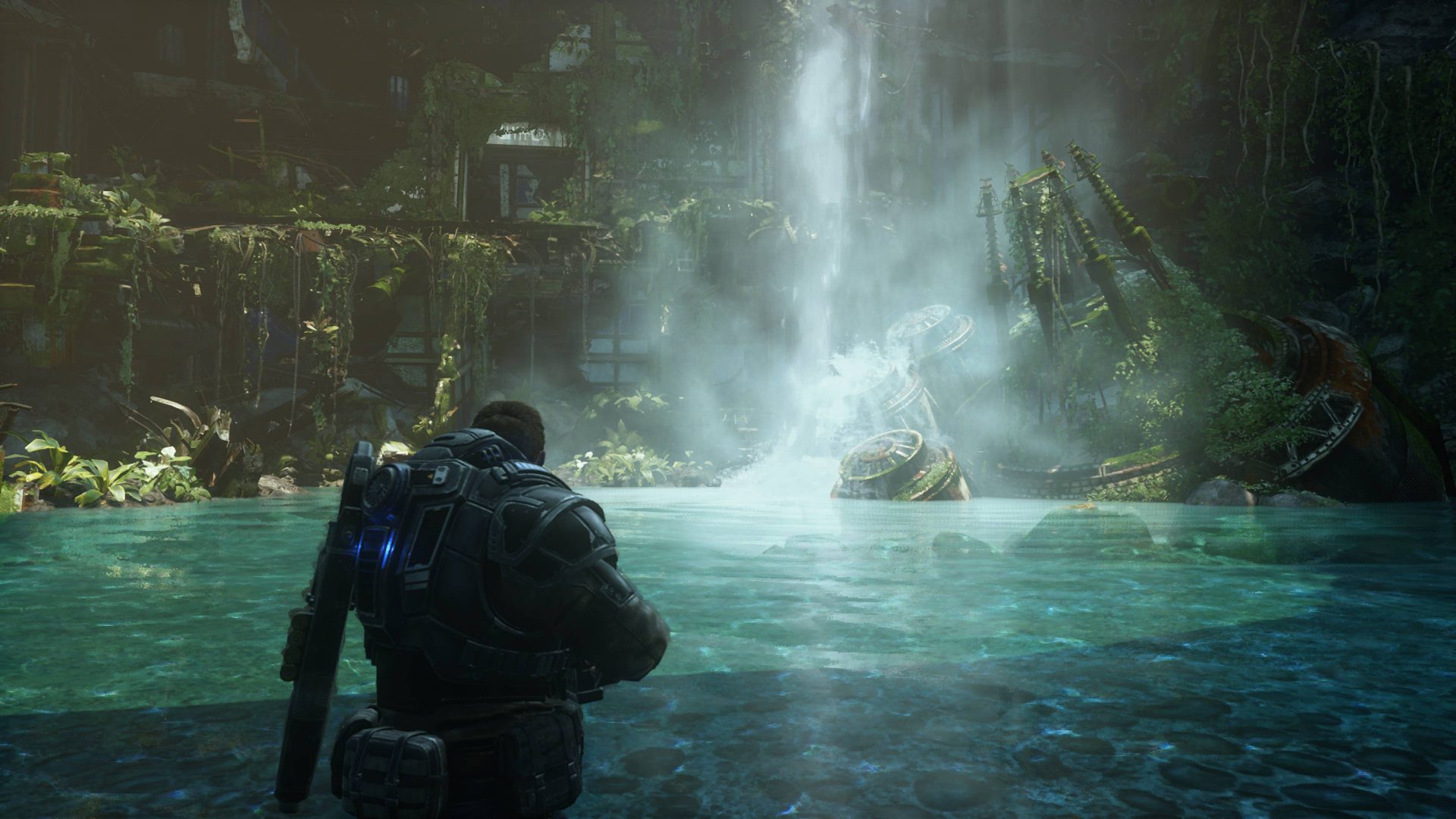 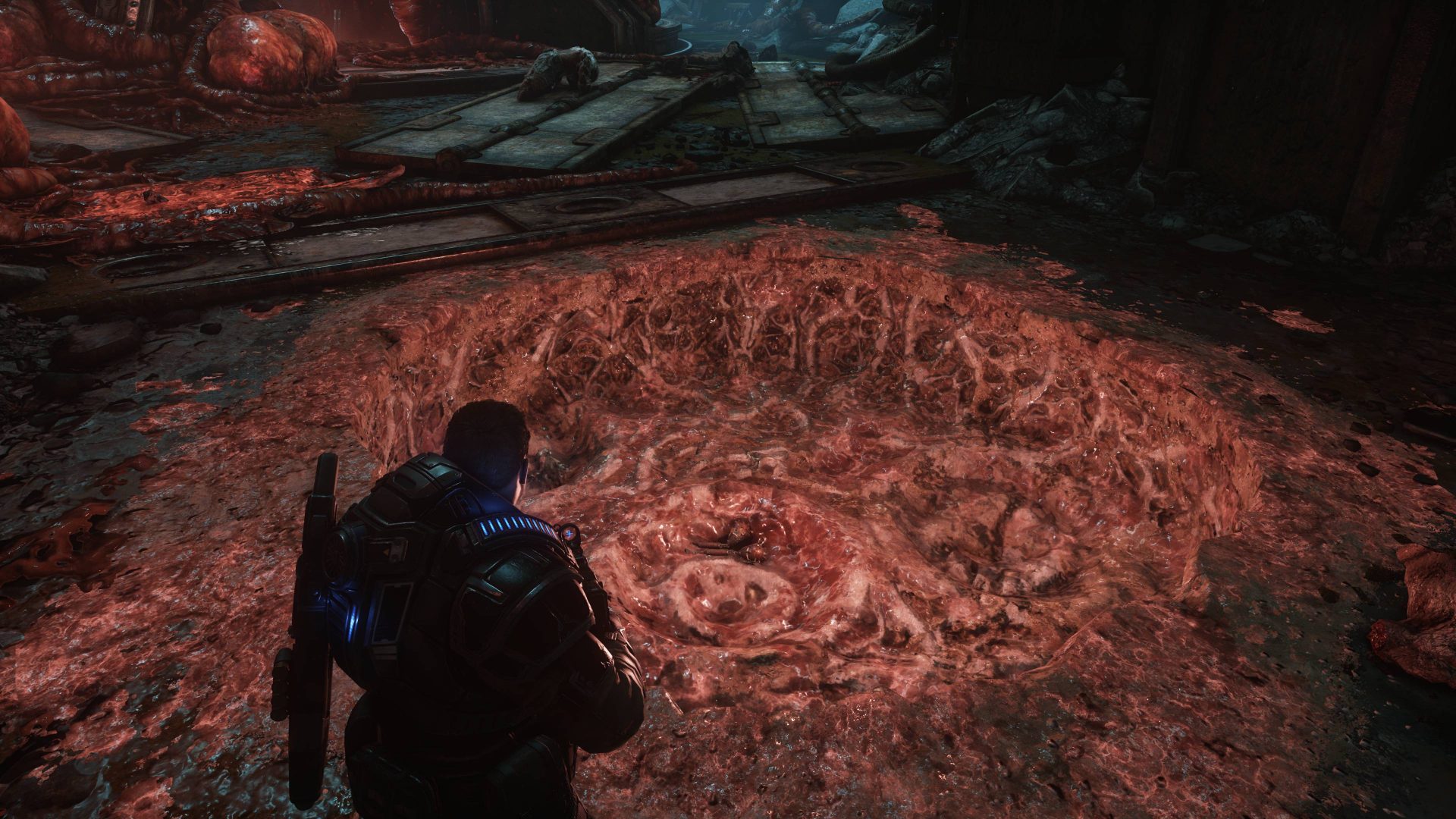 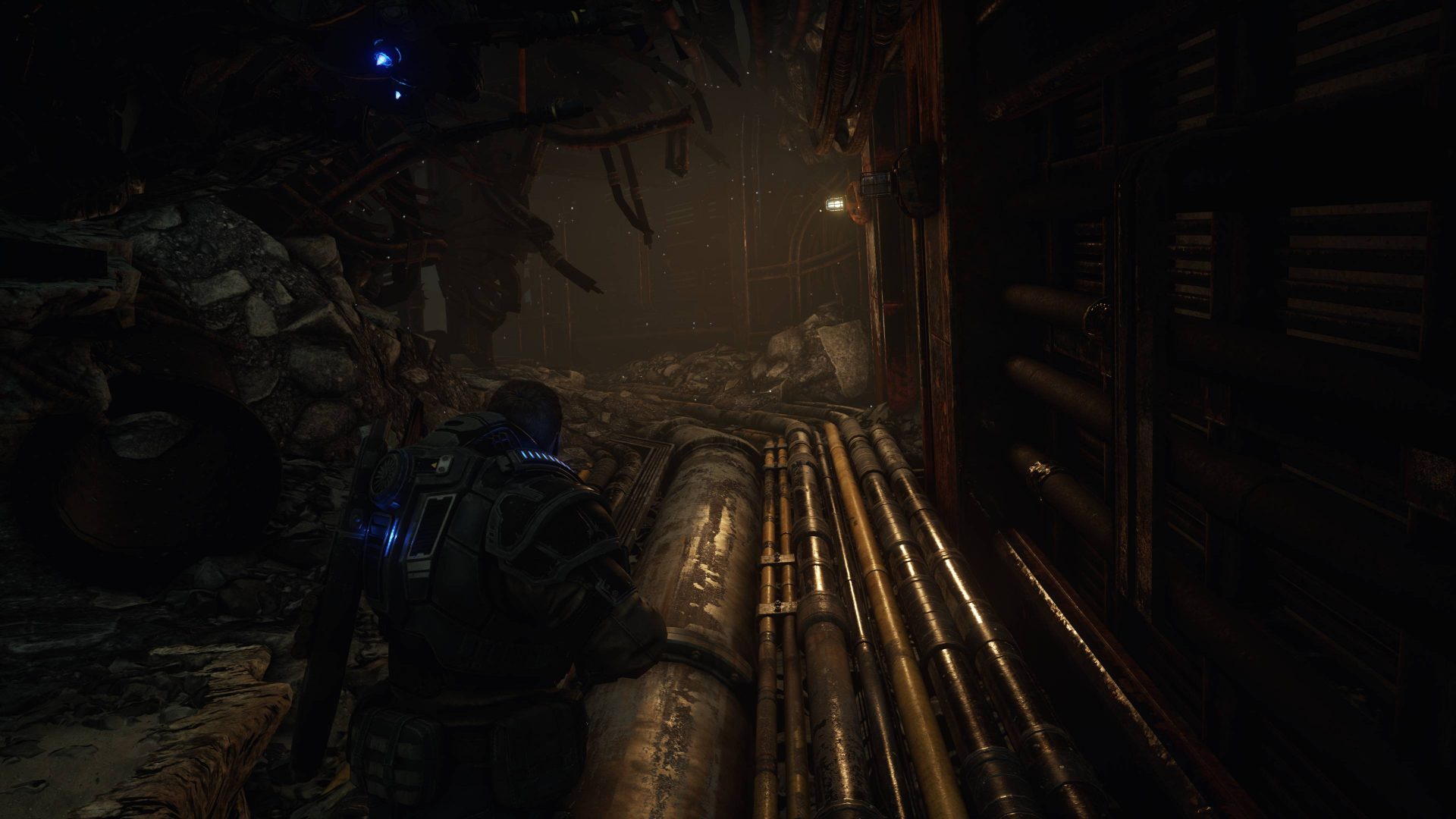 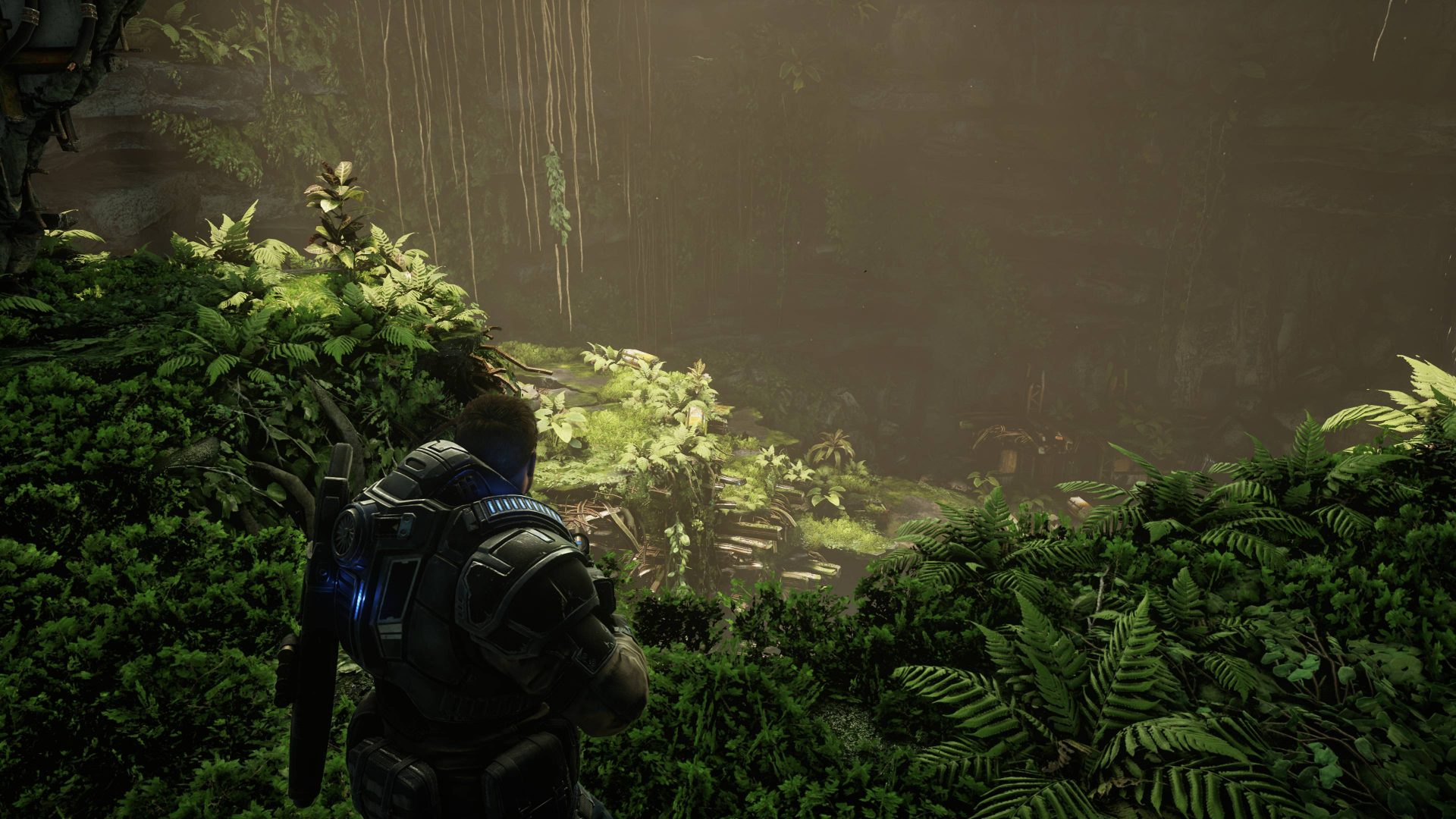 Xbox One X vs PC

It seems that in a lot of ways, the Xbox One X does a pretty good job at delivering high-quality texutres and assets. While it doesn’t quite stack up to the PC’s ultra settings, it does give it a solid run for its money. The only part where you can definitively say that PC blows the Xbox One X out of the water is with shadows, as shown with the foliage-heavy screenshots. Unfortunately, the Xbox One S doesn’t really compare to the Xbox One X, let alone the PC. Things like anti-aliasing  and LOD bias skew heavily in favour of the X. This isn’t to say that the S doesn’t look great, as Gears 5 still looks very good on the weaker hardware, it’s more just a mark of how scalable the game is. Also take note of how differently the S handles lighting compared to the PC.

Now that the comparisons are out of the way, time to look at the game’s PC performance. Like its predecessor, Gears 5 features a benchmark which is fairly representative of the kinds of rendering loads that the game will throw at a PC (this also makes my job easier). With all the settings cranked to the max, I ran the benchmark at a variety of resolutions, and over the course of a few hours documented the results. For a game that pushes out quality as high as Gears 5, it runs remarkably well.

While it isn’t quite able to pull off 4K 60fps like Gears 4 did, it also has notably higher-quality assets in use, so the average FPS of 48.38 is actually quite understandable. Better yet,  the 99th-Percentile still sits above 30fps, a pretty solid feat considering most games will sit around an average of 30fps, let alone have a 99th-Percentile that high. Naturally, as the pixel count goes down, the performance goes up and an average of 94.32 frames per second at 1080p is a really good result. While it seems the 99th-Percentile doesn’t scale quite as well as the average FPS, they still sit above 60fps which is an admirable result (for reference, Forza Horizon 4 had a much higher 99th-Percentile, but it also doesn’t quite push the visual quality as high as Gears 5).

Overall, it appears that The Coalition has gone the extra mile in ensuring that Gears 5 is as well optimised as possible. Like with most games, the performance stats shown here mean good things for the game’s console counterparts.