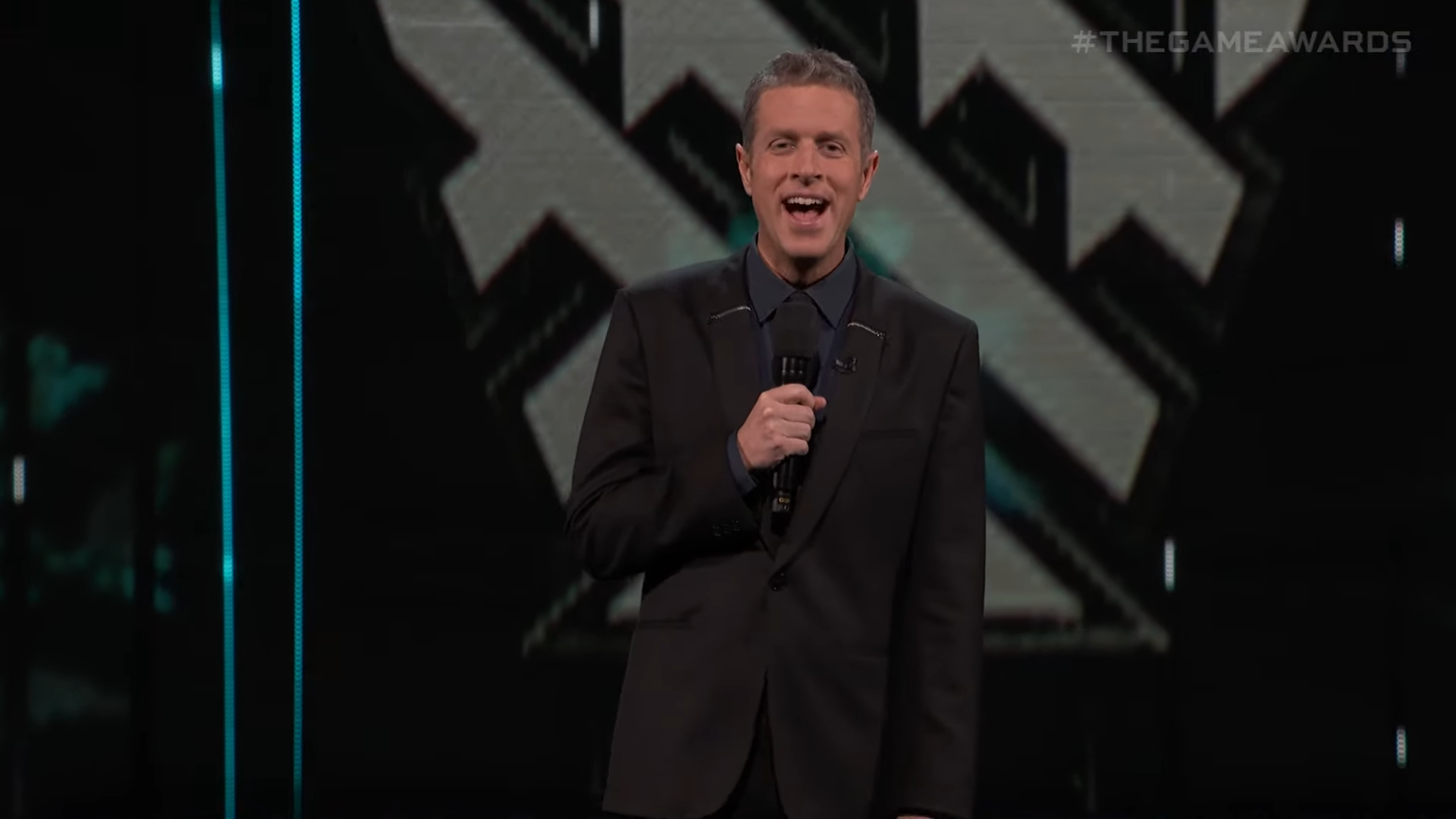 Geoff Keighley has taken to Twitter to tease a world premiere that will take place at The Game Awards that’s been in the works for nearly three years.

Keighley mentions in this short and sweet Tweet that he had just watched the final cut of a trailer that he has “been working on with a developer for 2.5 years.”

Just saw the final cut of a #thegameawards world premiere we have been working on with a developer for 2.5 years.

Truly honored we are entrusted to share this work with the world.

Though he doesn’t provide any further info on what the premiere could be, Keighley did follow up with another Tweet that clarified things slightly, letting us know that 2019 was the last time that he was to go on one of his global studio tours. Who knows, maybe we’ll get confirmation on the recently leaked BioShock: Isolation, we’ll just need to wait until December 10 to find out.

The show has become synonymous with big announcements, but that shouldn’t detract too much from the awards themselves. All of the nominees for The Game Awards 2021 have been announced, with the major nods going to Deathloop, Ratchet & Clank: Rift Apart and It takes Two.

What do you think Geoff could be teasing? What would you like to see get announced? Let us know in the comments or on our social media.