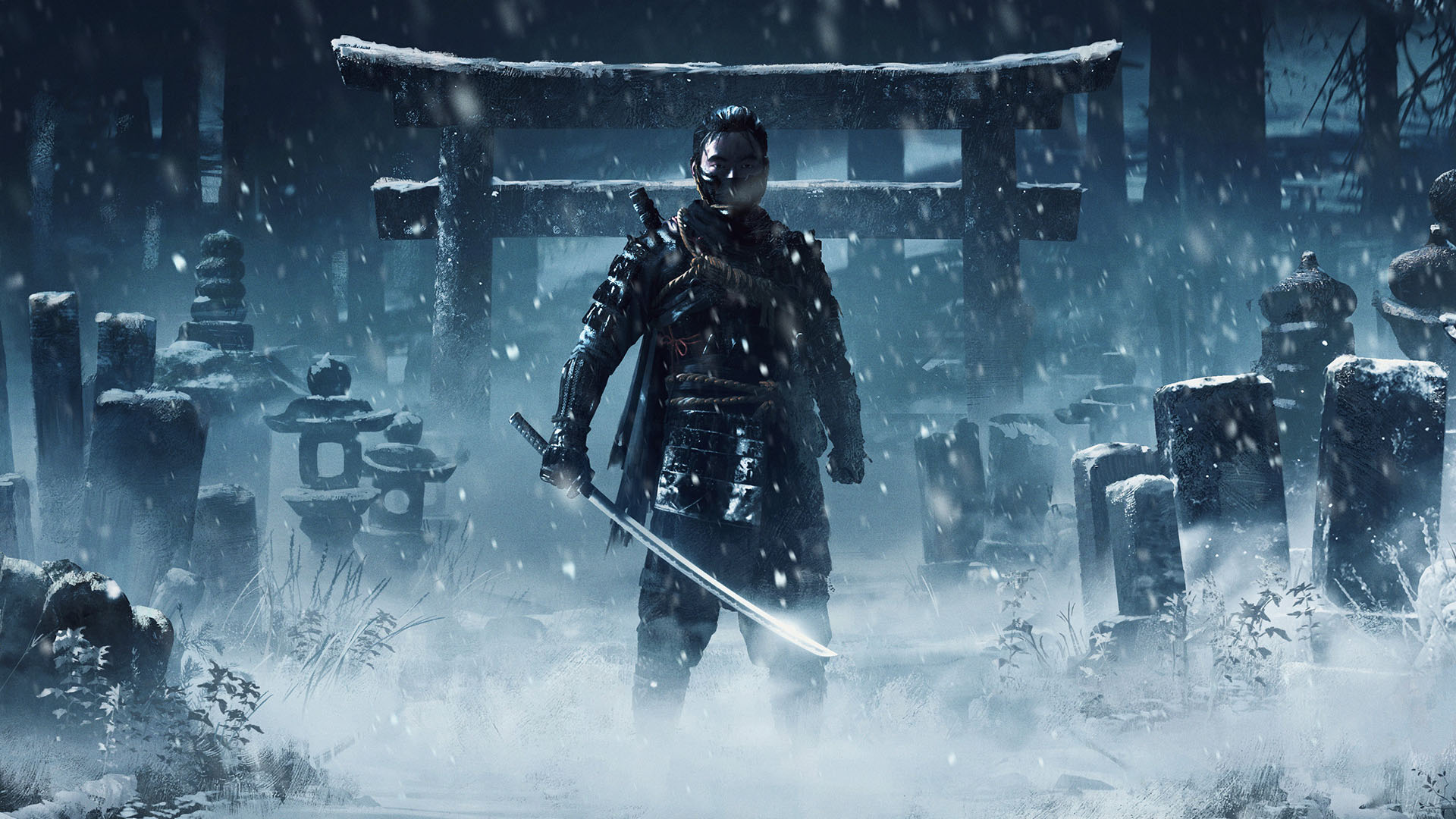 PlayStation exclusive Ghost of Tsushima is a beautiful, brutal and challenging game that anyone who owns a PS4 or 5 should have in their library (we gave it a 9). The majority of those who’ve played this samurai action-adventure title will tell you that the game was absolutely worth the price of admission on release, but then developer Sucker Punch went and added to the experience by including a free, and brilliant, online coop mode called Legends.

Like me, you might be wanting more from this world of swordfight and betrayal and, if a rumour is to be believed, that’s exactly what we’re getting. Twitter user Shpeshal_Nick is the co-founder of XboxEra and has been responsible for some accurate gaming leaks in the past and out of the blue today he dropped a big one.

According to Nick, Ghost of Tsushima is set to receive an “Expandalone type game” akin to Spider-Man: Miles Morales, releasing in 2021. This standalone singleplayer expansion is reportedly titled Ghosts of Ikishima and will follow the smaller format of games like the aforementioned Miles Morales and Uncharted: Lost Legacy. Nick didn’t explicitly say whether the expansion will be released on both PS4 and PS5 but speculated that it would be likely to hit both consoles.

Ghosts of Ikishima. An Expandalone type game. Aiming for 2021. Not sure how so many seemed to find out so quick.

Now keep in mind that this is a completely unsubstantiated rumour at this stage and has in no way been announced by Sony or Sucker Punch, but this move would make a lot of sense, especially seeing as though these smaller in-between titles have been a clear focus for PlayStation.

Would you be keen on a standalone expansion for Ghost of Tsushima? What would you like to see in this rumoured title? Let us know.