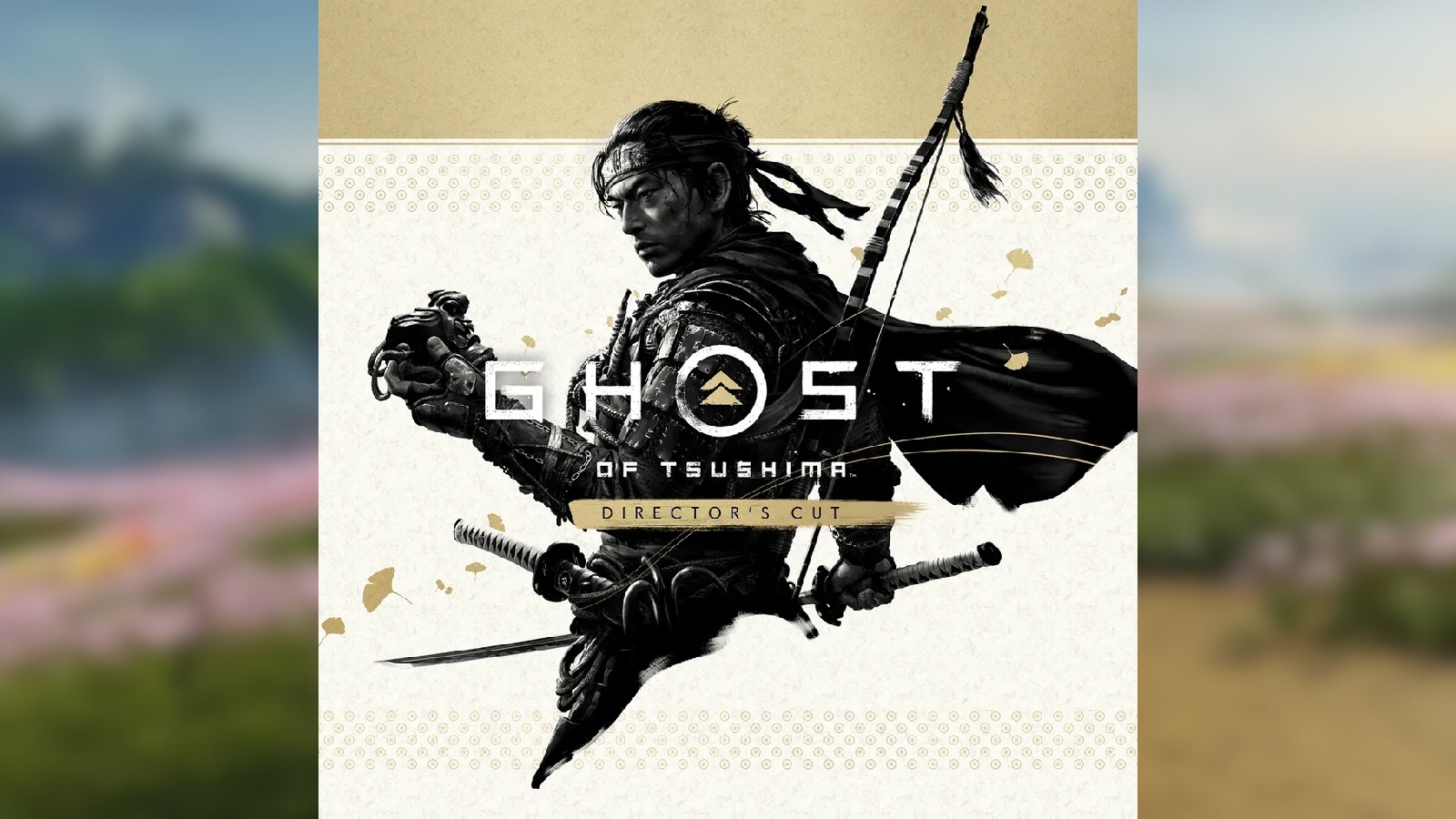 For players on both consoles the Director’s Cut will feature an entire new island to explore, named Iki, featuring a new story and new gear to discover. Over on the PS5 specifically, it’s the above plus the addition of new console-specific features such as haptic feedback, adaptive trigger support and a dynamic 4K resolution at 60fps. PS5 players will also benefit from the inclusion of lip syncing for the Japanese voice track, something that fans missed in the original release and is made possible thanks to the console running all cutscenes in real-time.

There are a host of other, smaller tweaks coming to the game as part of a free update as well, which you can read about in the full PlayStation Blog post announcing the Director’s Cut.

Ghost of Tsushima: Director’s Cut will return to store and digital shelves as a full-priced title (PS4 $59.99 USD and PS5 $69.99 USD) and will also be available as a paid upgrade for existing owners. On PS4 it’s $19.99 USD to get the new content, or to upgrade from PS4 to PS5 with the new content it’s $29.99 USD. We’ll update this story with Australian pricing when it becomes available.

Fans don’t have long to wait either, as Ghost of Tsushima: Director’s Cut releases on August 20, 2021.