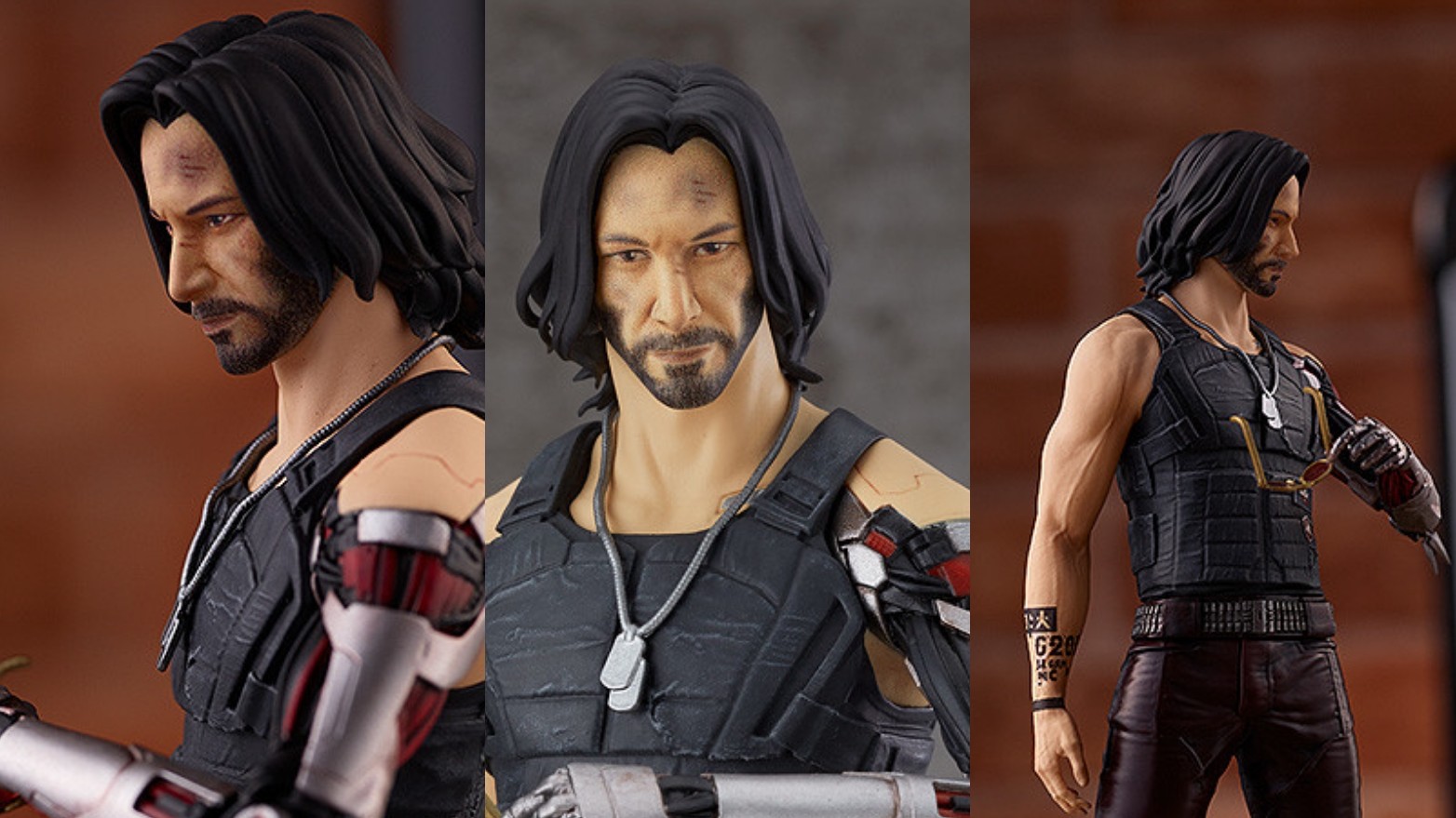 Long-standing Japanese manufacturer of geeky collectibles, Good Smile Company, recently lifted the lid on their range of affordable figures dubbed POP UP PARADE, helping fans get their hands on high-quality depictions of their favourite characters without spending triple digit figures on the regular. One of these is sure to please those of us hyped for Cyberpunk 2077, with Keanu Reeves’ in-game character Johnny Silverhand featuring as one of the first POP UP PARADE offerings.

According to the product description, the figure is a painted ABS & PVC non-scale articulated figure approximately 190mm in height, including a stand. Preorders are open now and will run until October 22, with shipping expected in February of next year. It’s also, as expected, quite affordable with my calculations as of writing putting it at approximately $90AUD with shipping to Melbourne, Victoria. Australian punters should buy from the Japanese store for the best experience, with the link below:

Check out some product shots below:

Cyberpunk 2077 releases November 19 for PlayStation 4, Xbox One and PC and will also be playable on PlayStation 5 and Xbox Series S|X. Check out our rundown of the newest episode of Nigh City Wire here: https://www.well-played.com.au/cyberpunk-2077-night-city-wire-episode-3-recap/