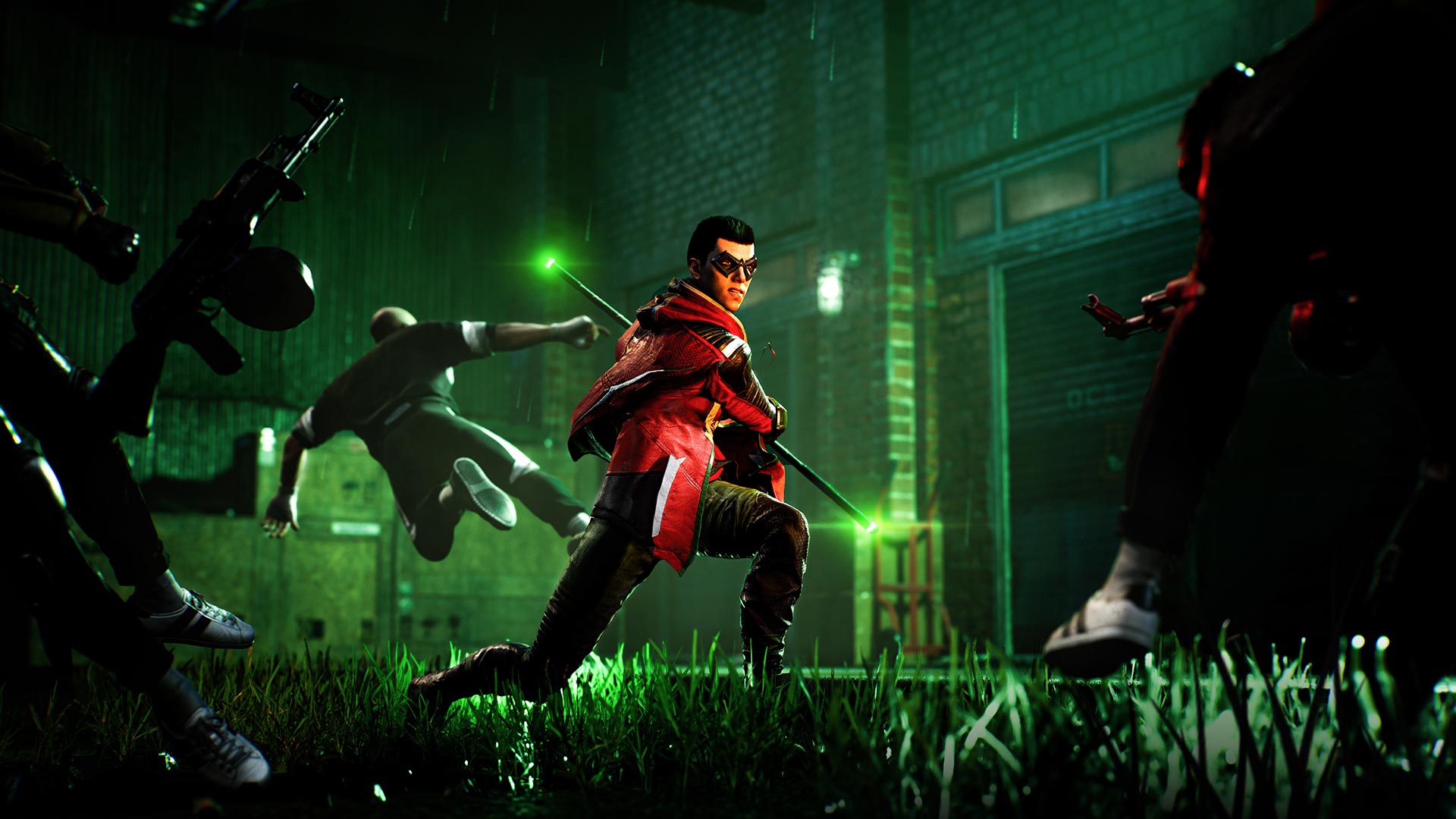 A new character trailer for Gotham Knights has dropped, focusing on the combat and traversal abilities of Robin.

Being the youngest of the four playable characters in Gotham Knights, Robin has a lot to prove. Luckily, the Caped Crusader’s one-time sidekick packs quite the punch, as demonstrated in this short trailer. Utilising stealth and speed to dispatch enemies, Robin wields a collapsable quarterstaff in combat, alongside a sling that can launch projectiles from afar. Using the technology from the Watchtower (the Justice League’s base that hangs out in Earth’s orbit), Robin can teleport short distances to get the drop on foes or reposition himself.

You can watch the Robin character trailer here:

What do you think of this first look at Robin? Which character will you be playing as? Let us know in the comments or on our social media.