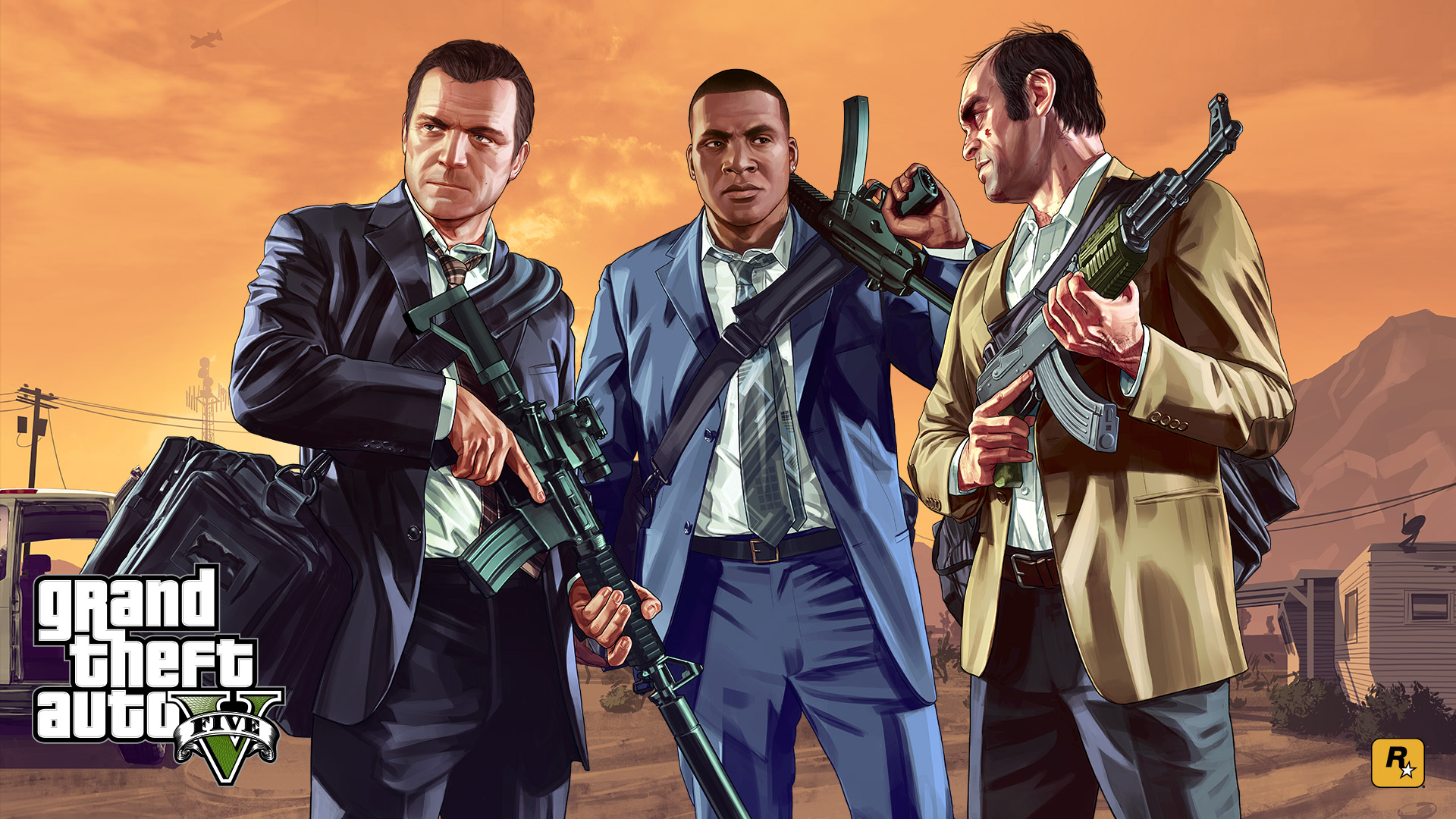 If you’re playing video game rumour bingo, you can now scratch out GTA 6. What, your entire bingo card comprises of GTA 6 and you’ve already gone through nine full cards? Huh, I suppose that does make sense. Yes, the overwhelming success of Rockstar Games’ crime-filled series and the mammoth wait between entries has lead to ‘leaks’ and rumours popping up more frequently than Zach Jackson buying awfully flavoured milk drinks.

At the risk of sounding like a hypocrite then, there have been a few recent rumours and reports floating about that could potentially shine a light on some aspects of the game. According to industry insider Tom Henderson, whose track record with leaks and rumours has been pretty solid, GTA 6 is currently in the early stages of development and is likely to release in either 2024 or 2025. On top of this, Henderson also claims that the game will feature a modern, Vice City setting with an ever-evolving map, similar to those seen in live-service titles like Apex Legends and Fortnite.

Henderson’s claims have also been corroborated by Bloomberg’s Jason Schrier and VGC’s Andy Robinson, adding further legitimacy to the report. Of course, this information is still firmly in the rumour territory, so none of it should be taken as rock-solid, but it’s interesting nonetheless.

It’s been eight years since the release of GTA V on PS3, Xbox 360 and PC, not that the game has slowed down much at all, as it’s still topping sales charts on the regular. The game’s staying power is unreal, with PS5 and Xbox Series X/S versions of the game releasing in November, marking the third console generation that the title has endured. Much of this longevity can be attributed to the ever-popular GTA Online, which still sees constant updates and fresh content drops and it doesn’t look to be slowing down anytime soon.

What would you like to see from the next GTA game? Are you disappointed to hear that the wait is this long? Let us know.