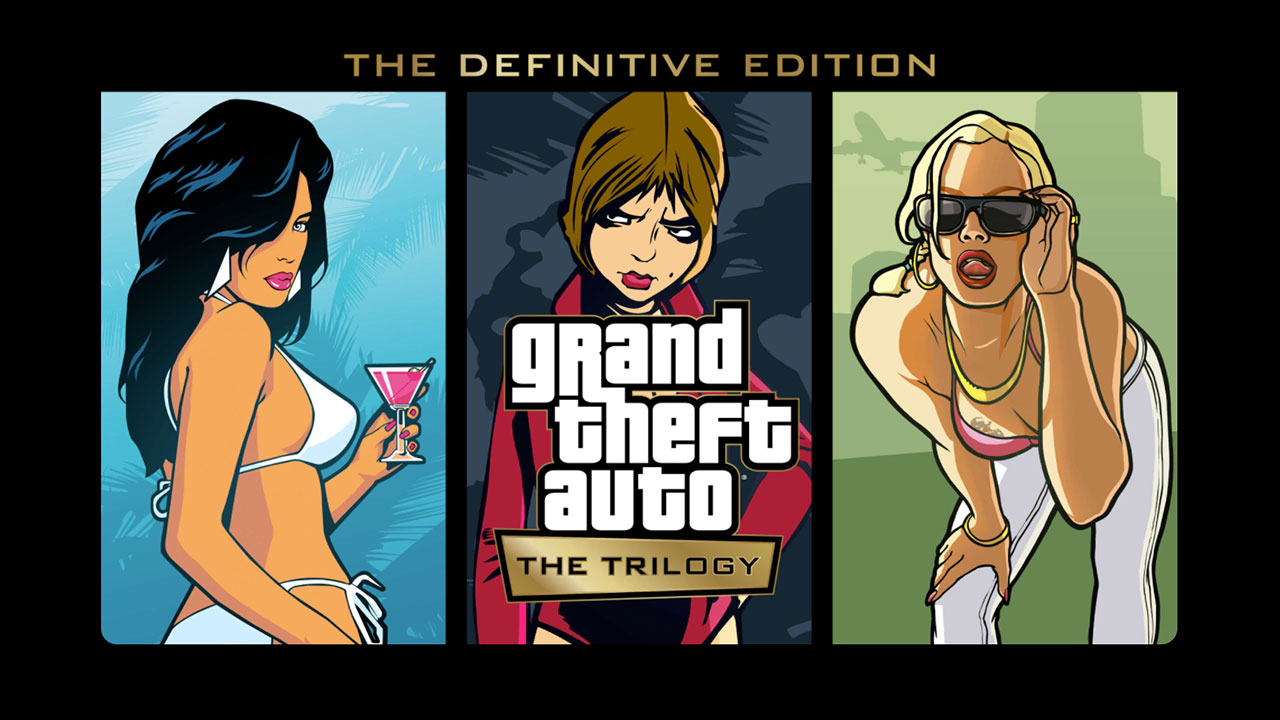 Rockstar also gave players their first look at the updated versions with a short trailer accompanying the release date news.

What do you make the improvements shown off? Are you going to experience these titles for the first time or diving back in for the umpteenth time? Let us know in the comments or on social media.