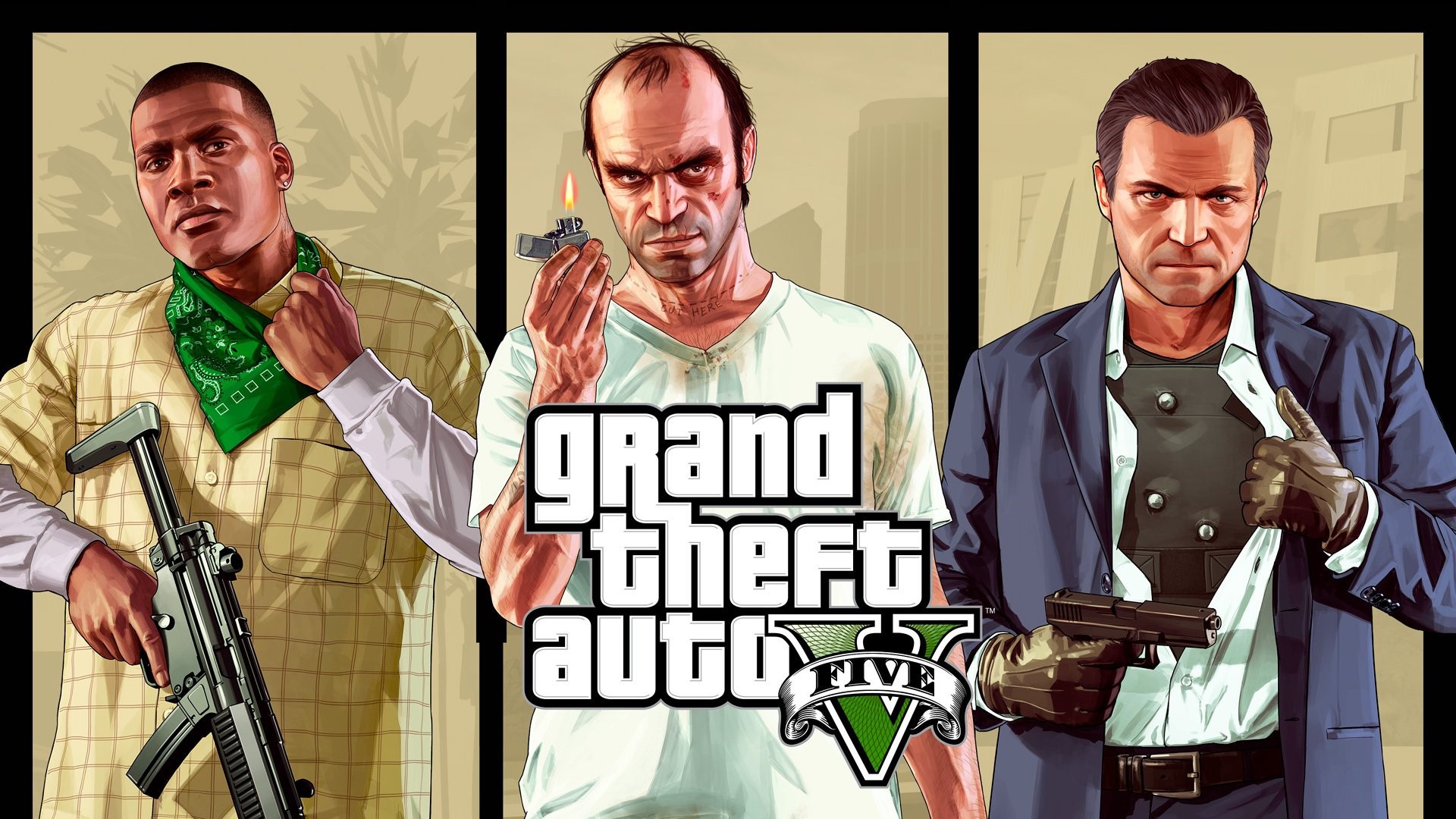 Rockstar Games has announced that the PS5 and Xbox Series X|S versions of Grand Theft Auto V will release on March 15.

Announced on the Rockstar Games website, the nu-gen versions will feature new graphics modes that target 4K resolution and 60fps, while including improved textures and draw distances, HDR options and ray-tracing. The updated version will also boast improved load times, 3D audio and haptic feedback on the PS5.

GTA Online will be receiving its own standalone version on both consoles, with PS5 players getting free access to it for the first three months after release. Those who played GTA V on PS4 and Xbox One will be able to transfer their progress for both the single-player and online portions of the game to the nu-gen versions and pick up where they left off.

New players will be able to skip the story prologue and get straight into GTA Online and will be able to start one of the four businesses on offer from the get-go. The nu-gen versions will also include the new Hao’s Special Works, which will allow players to upgrade ten specific vehicles to “elite driving performance.”

Despite the announcement of a release date, we still don’t know if PS4 and Xbox One players will be able to upgrade their current versions or if a new purchase will be necessary.

This news drops alongside the announcement that Rockstar Games is currently working on a new entry into the Grand Theft Auto series. It’s safe to say that it’s a big news day for GTA fans.

Will you be picking up GTA V again? Are you still playing GTA Online? Let us know in the comments or on our social media.