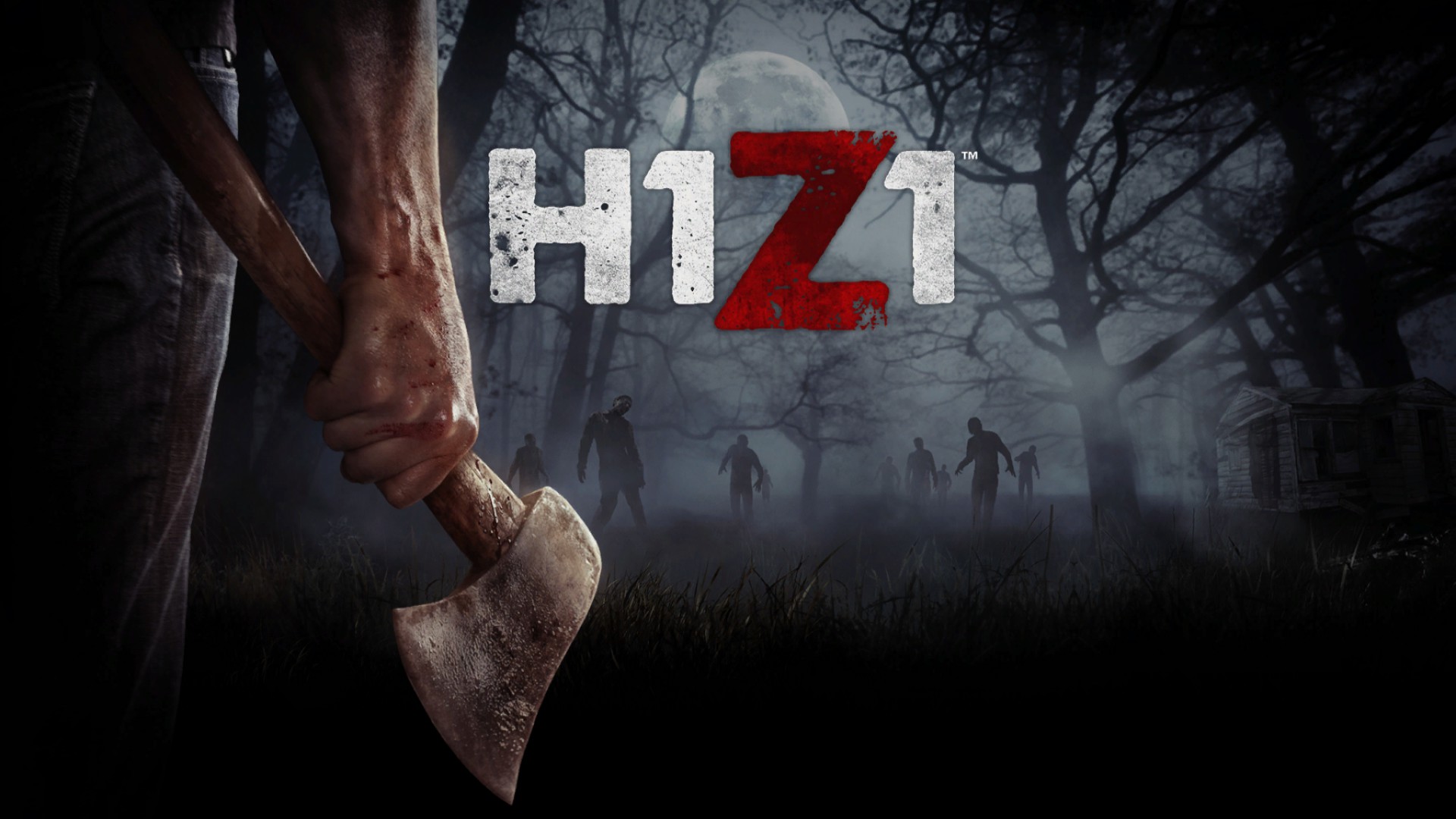 Daybreak Games, the developer of open world survival horror game H1Z1, have today released a statement regarding the future of the IP.

In a nutshell, the game’s two most popular modes will be splitting into two individual games.

The survival mode of the game will be re-branded as H1Z1: Just Survive, while the Battle Royale mode will be titled H1Z1: King of the Kill. The split will come into effect on the 17th of February and players that already own H1Z1 will receive the updated versions.

Another big announcement was that H1Z1: King of the Kill will be releasing later this year on both PS4 and Xbox One. This will be a finalised version and not an early access version. H1Z1 was previously only announced for release on PS4 and PC under Sony ownership, and when the studio was renamed under new ownership there were rumours that the title may find its way to the Xbox platform.

To read every single detail of the press release, read on:

H1Z1® has been on an incredible journey since its inception, and the time spent in Early Access has been invaluable to the development direction of the game. Our community has been a huge part of the game’s roadmap and success. Last year, we started to notice new player trends emerging – both the initial Survival game and Battle Royale game mode now have strong populations who almost exclusively play one or the other.

The more we developed this game with you, our community, the more we realized that in order to fully support both aspects of H1Z1, and their respective players, we needed to make them their own stand-alone games supported by their own dedicated development teams. Many players in the community have been discussing splitting the game and we’ve heard you loud and clear. We want to make sure we give both titles the support they need and deserve to truly flourish.

So, we’ve decided to do just that – we’re excited to announce that the survival game will now be called H1Z1: Just Survive, with a renewed focus on truly delivering a persistent, open-world zombie survival experience where scavenging, crafting, and base building are the difference between life and death.

We’re also excited to announce that the fast-paced shooter comprised of multiple, fight-to-the-death game modes, including Battle Royale, will be called H1Z1: King of the Kill (KotK).

Through in-game feedback, as well as discussions on Reddit, Steam, and Twitter, our community has been influential to us in arriving at this decision. The H1Z1 family is growing, and we can’t wait to see what is in store for the H1Z1 franchise in the future.

Additionally, we are happy to tell you that we’ll be bringing H1Z1: King of the Kill out of Early Access on the PC and to Xbox One and PlayStation® 4 this summer. We’re working on our plans for bringingH1Z1: Just Survive out of Early Access and to console as well, and we’ll share more details about that in the future.

H1Z1: Just Survive and H1Z1: King of the Kill will each have their own dedicated development resources. You can expect to get to know the newest additions to the teams as we continue our behind-the-scenes look with Dev Blogs, Livestreams, and more. They will also have separate social channels so it’ll be easier for you to keep track of the game you care most about.

Anyone who already owns H1Z1 will be granted both versions and will see it listed in your Steam games inventory on February 17th (the official day of the split). Additionally, existing crates, keys, and items will be duplicated across both games. As originally intended, Airdrop tickets will be useable inH1Z1: Just Survive and Event tickets will be usable in H1Z1: King of the Kill.

If you have items on the Steam Market, they will be returned to your player inventory, and post-split you can relist them for sale under the correct game title.

Don’t have H1Z1 yet? We are offering new customers a chance to get in on the action before the split. If you purchase H1Z1anytime on or before February 16th PST, you will be granted both H1Z1: Just Survive and H1Z1: King of the Kill at the time of the split. Starting today, H1Z1 is participating in the Steam Lunar Sale, so you can pick it up for a discounted price for a limited time!

Starting February 17th, both games will be available as separate Early Access titles for $19.99 each.

For more information, read our in-depth FAQ below.

Thank you for you continued support of H1Z1, and Daybreak Games.

Have Questions? We’ve Got Answers. (FAQ)

A: H1Z1 is spinning off into two separate titles – H1Z1: Just Survive (an open-world zombie survival game) and H1Z1: King of the Kill (a fight-to-the-death shooter spectacle).

Q: How much will each game cost?

A: All players who have purchased H1Z1 on Steam Early Access on or before February 16, 2016 (Pacific Time) and have accounts in good standing will be granted access to both games at the time they separate.

Q: What happens to my existing crates, keys, items, etc.?

A: If you’re a current H1Z1 player, and have an account in good standing all of your existing crates, keys, and items will be duplicated and available to you in both H1Z1: Just Survive and H1Z1: King of the Kill. Air Drop tickets will be found and can only be used in H1Z1: Just Survive, and Event Tickets can only be used in H1Z1: King of the Kill.

Q: Will both H1Z1: Just Survive and H1Z1: King of the Kill still be Early Access titles?

A: Yes, both games will still be Early Access.

Q: When will H1Z1: Just Survive and H1Z1: King of the Kill come out of Early Access?

Q: I plan to play both H1Z1: Just Survive and H1Z1: King of the Kill. Will I access them from the same menu?

A: Each game will have its own separate launcher that you will need to load in order to play the game. If you’re playing one game and wish to switch, you’ll need to exit the game and load the other.

A: Yes, both games on PC will still require Daybreak Cash for optional in-game transactions. There will be a similar currency available when the games come to console; stay tuned for more information.

Q: Will H1Z1: Just Survive and H1Z1: King of the Kill become Free-to-Play games after they come out of Early Access?

A: At this time, we do not have any plans to make either H1Z1: Just Survive or H1Z1: King of the KillFree-to-Play titles.

Q: Where should I look for updates and news?

A: You can find information on www.H1Z1.com. We will soon be launching separate social media channels for each game, so you can choose to follow the game you’re most interested in, or keep following along with both! Stay tuned for more details on the new social media channels coming on February 17, 2016.