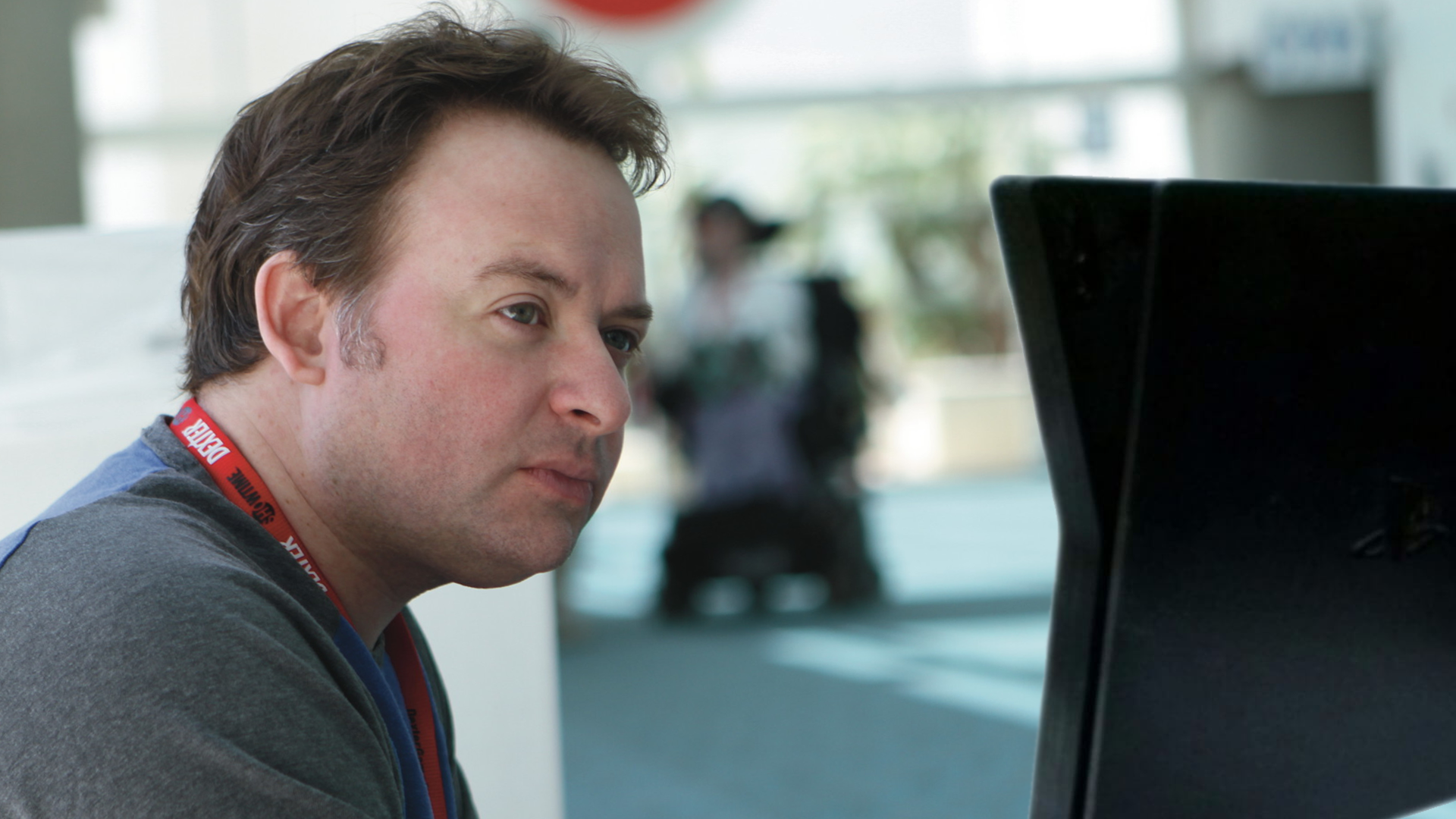 Rumours surrounding the much-anticipated reveal of Sony’s new PlayStation 5 have been swirling ever since Sony first acknowledged the console’s existence, but with 2020 well underway and one of Microsoft’s new Xboxes already unveiled, those rumours are coming thicker and faster by the day.

One of the most prevalent ones, and one that was just recently given some small degree of credence, was a post on 4chan that pegged the PS5 reveal as happening in February, as well as name-dropping some potential software reveals including sequels to Horizon Zero Dawn and Marvel’s Spider-Man. While the 4chan post, as with anything on 4chan, should be taken with a heavy dose of skepticism it did call out a new slogan for the PlayStation 5 marketing — “It’s time to play” — which has subsequently shown up on an official PlayStation Twitter account mere days later.

Whether or not that confirms anything about the supposed leak, there is another high profile Twitter account seemingly corroborating a part of the 4chan post — that of God of War creator David Jaffe. Responding to a thread he’d started regarding Sony’s decision to skip E3 again this year, Jaffe claimed that the PlayStation 5 reveal is definitely ‘less than 4 weeks away’, happening in February. Check out the tweets below:

PS5 reveal is less than 4 weeks away. Sony knows hard core gamers are hanging on every scrap of info and know that just cause MSFT dominates the conversation at the moment, that's an easy thing to change when they are ready to reveal (assuming the reveal is good).

I want to say it's the worst kept secret in games right now. February reveal like they did for PS4.

It’s worth nothing that Jaffe doesn’t speak for Sony in any official capacity, but there’s good reason to assume someone as involved in the development industry could potentially have some knowledge of goings-on.

As for the rest of that rumour, the post also provided an exact date and location: February 5 at Sony Hall in NYC. There’s also a blurry, low-res photo of the final console design, which… again, grain of salt. Fuck it, a whole shaker of salt. All the salt in the ocean. But here:

Again, there is no concrete reason to believe that any of this is true. It’s fun to speculate though, right?